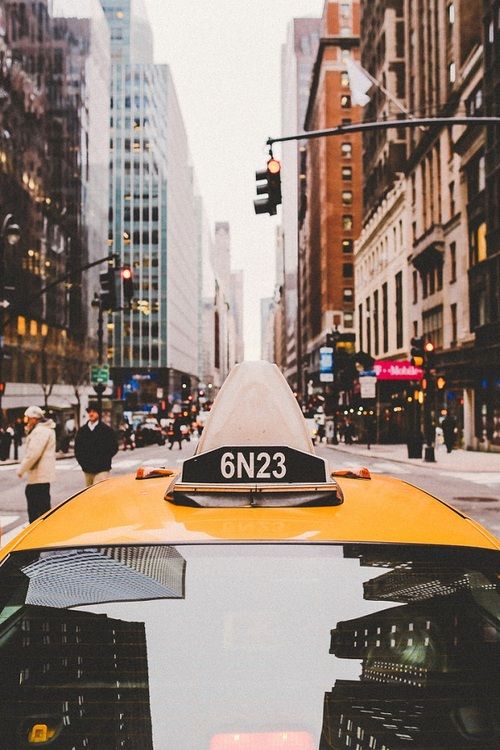 During the holidays, Mitch and I have to be pretty creative about the gifts we get for each other. There simply isn’t a lot of space in our tiny abode… and who wants to be drowning in stuff? It’s no way to live! (Actually, we’re kind of drowning in what little stuff we have, which is why I’m currently partaking in the “Japanese Closet Clean-Out” thing.)

Experiences, though? For the win. They don’t create clutter, and let’s be serious, here: they’re way better than physical things. In the words of Lyle Lovett, “I don’t go for fancy cars, diamond rings or movie stars. I go for penguins.”

And what a great sentiment that is… if that’s the sentiment that’s being conveyed, haha. (Still a little unclear about the meaning of the song. It’s probably about wanting a simple romance.) As much as I love clothing and shoes–and as ironic as this statement is, considering I run a style blog–I try my best to limit the amount of things I own. I try hard not to get caught up in consumerism, and I never spend more than I make through resale and consignment. And while living clutter-less makes for a nicer life, I also truly believe that it’s the experiences—not the stuff—that make up life. Or that how I want my life to be, at least.

Side note: I really do “go for penguins.” I’m currently trying to volunteer to work with them at the Shed Aquarium, on the off chance that one of them hugs me. What? It could totally happen.

And the nice thing is that Mitch and I are in total agreement over this. (The “stuff” situation. Not the penguin thing.) Which is probably how we survived in a miniscule New York City apartment together for so long. ;) Have fewer possessions; do more living.

So that’s how I came up with the idea of giving him a trip for Christmas. (Wow. That was one longwinded intro.) New York seemed like the perfect location, as Mitch hadn’t seen his best friend since the big move, we’d both been a bit homesick for a while, it’s where we met and fell in love and started a life together… and tickets were ridiculously cheap. ;)

The hard part was making it happen. In the past, it was super easy to book trips together or surprise each other with little excursions. Since we both worked for the same school in the New York City Department of Education, we had the same breaks and followed the same “rules.” Now, though, everything is different. For the first time ever, we’re not working together. And we have dog.

But can we just talk about how amazing people can be? I mean, I definitely didn’t see the world in a positive light last year. It was a dark time for me, and I’d go as far as to say that I doubted humanity for a while there. But people went above and beyond to help me pull this thing off. Mitch’s principal, for example, was so kind when I explained the idea and asked whether I could put in for a “day off” for him. And my in-laws (along with so many of my girlfriends in Chicago) immediately volunteered to take Noodle. I felt a little like the Grinch in the scene where his heart grows three sizes. ;) Thank you so much, everyone.

Giving Mitch the gift was so fun, too. I made four construction paper “tickets” – one for a free day off, courtesy of his principal; one for five days of “Noodle sitting,” courtesy of his parents; and one for the airfare… and he opened them in that order on Christmas morning. Giving gifts is so much better than receiving them, don’t you think?! I can’t tell you how excited I was in the weeks leading up to the big reveal. It was truly awesome.

So now we’re here. We flew in on Friday night (huge disaster—more on this soon), and we’re staying until Tuesday night. We’re staying in Stuyvesant Town in the East Village, and it’s been phenomenal. We’re taking it easy, visiting our favorite spots, and seeing friends and family. And we’re reveling in being home.

Hope you guys are having a great weekend, and thanks for letting me ramble. Until we return, follow along with us on Instagram! 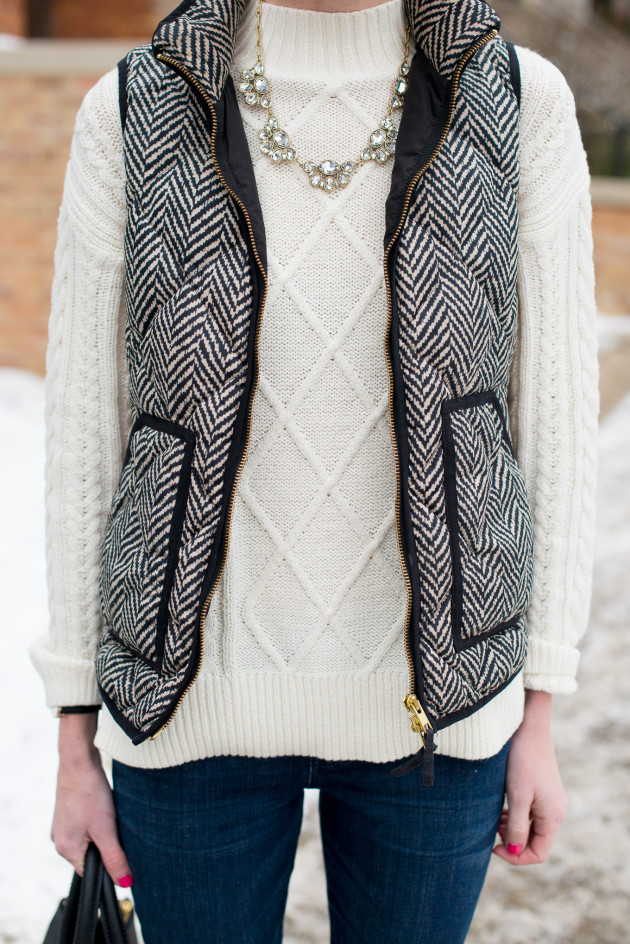