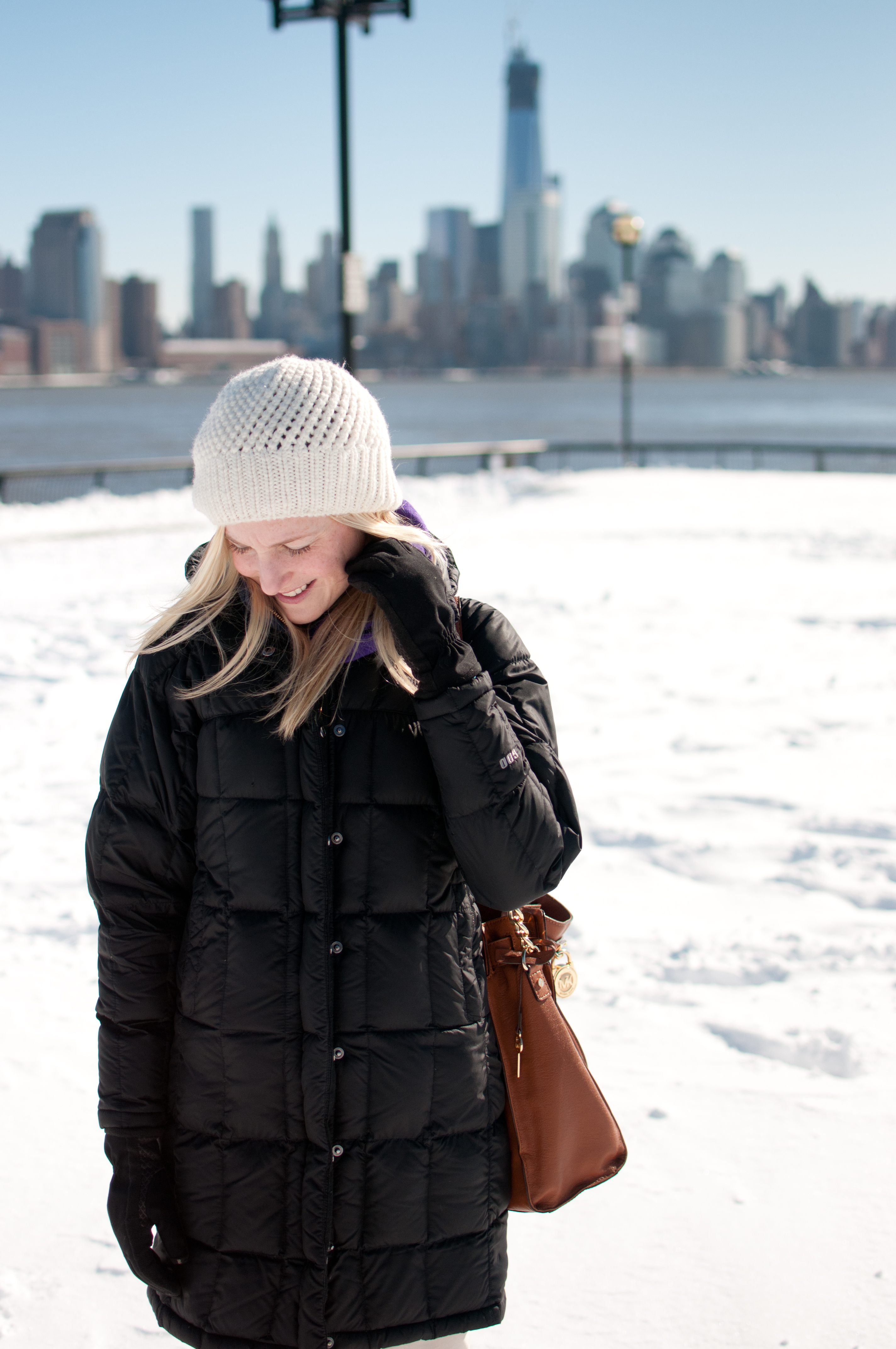 The North Face Metropolis Parka. Without it, I’m nothing.

Sizing tip: Runs true-to-size. I typically wear a size XS and took a size XS in this! :)

I could not live without my puffer coat.

Okay. Maybe I could live, but I wouldn’t live very happily. The thing is a godsend, and I can’t seem to remember how I survived without it. The poof of feathery wonderfulness is the same coat you see virtually everywhere on the streets of New York: the North Face Metroplis Parka. I must spot hundreds of them during my daily commute through Manhattan. It’s every girl’s uniform from December to at least mid-March. And for good reason.

The 600-fill down insulation, along with the quilting—eliminating the down to move around and create “cold spots”—will keep you warm in freezing temperatures. It’s incredibly lightweight, soft and cozy. When it gets dirty—or, you know, you’ve worn it for six straight months and you’re beginning to think you smell like a wet dog—you can just throw it in the washing machine.

Before receiving the Metropolis from my parents for Christmas (I’m sure they gave it to me because they were tired of my whining about the cold), I sported a couple of J.Crew wool coats. A-dorable. But I was adorable and miserable. (Admittedly, they were not lined with Thinsulate, and I’ve heard people say that Thinsulate is warmer than down. I have yet to test these coats’ warmth, so I can’t comment on that. Yet. ;)) Eventually, I tossed my Thinsulate-less wool coats aside and tried out a few other down-filled coats. But even then I couldn’t stand to be outside in anything less than 40 degrees. I seriously was considering moving to Florida. (I applied to give jobs down there. No joke.)

Once the Metropolis came into my life, I was a changed girl. I could take walks during snowstorms with my then-boyfriend, now fiancé. (Swoon.) Twenty-degree weather? No sweat. (Well, a little sweat. It’s not like I really enjoyed it or anything, but my teeth weren’t chattering!) Watching a two-hour soccer game in 35-degree weather? Fine.

I now depend on it, though, kind of like a toddler depends on his pacifier. I’m an addict. It’s understandable that I would depend on it from December to February or March, but I’ve now added in the months of October, November and April. My fiancé says there’s absolutely no validity to this, but I’m convinced that it’s lowered my tolerance for the cold. For God’s sake, when I leave the puffer at home on fifty-degree days, the only thoughts that seem to run through my mind are, “Stupid, stupid, stupid. Imagine how much warmer you’d be right now if you had Puffer.” Pathetic. The coat has become my second skin. And I want to take it off.

Why do I want to take it off? I can’t say it’s because the coat is unsightly. For a puffer, it’s relatively form-fitting, and a nice length. I want to take it off because I’m sick of it. Yes, I’m aware that the coat is the only coat that’s ever successfully done the job of keeping me warm. I shouldn’t be complaining. But I have the exact feeling for the North Face that I had about my uniform throughout my Catholic elementary, middle and high school education: Get this thing off me. Was the uniform relatively cute? Yes. It was nothing short of adorbs. Preppy and plaid. But nobody wants to wear the same thing every single day. That’s why I’ll never wear another plaid skirt for the rest of my life. It’s not that I don’t think they’re cute—I certainly do. It’s just that I’ve been there, done that. For years. I could absolutely do some research and find another puffer that looks completely different… but, just like the plaid skirt, I don’t want another puffer coat.

I’ve started to hate my Metropolis, and I don’t want to hate it. It deserves love and appreciation, because it’s a work of pure genius. North Face couldn’t have done it any better. I just need to wean myself off it—at least for the days that don’t really, really require it.

So what I’ve decided to do is come up with something I’d like to call the Puffer Coat Rules. Because it’s not like I can just throw it away. I need it. I recently purchased one of those coats I was just telling you about—The J.Crew Double-Cloth Lady Day Coat with Thinsulate—and I’m going to try to rock it. (How could I not? The sale was on sale.) Of course, because my personality has been surpressed over the last few years, I went with the most ridiculous—or fabulous (?!) color I could find: “Vintage Berry.” I like everything in hot pink. ;)

Anyway, here are my three rules. They’re subject to change, as I should be getting the Thinsulate coat next week and will need to test them out.

1. The puffer coat should be worn, no matter what, if the temperature drops below 40 degrees. I should wear colorful pants, shoes, gloves or a hat if I’m that desperate. Use a bright bag that day, even. Amendment: If the iPhone says the temperature will rise to 40 degrees at some point throughout the day and remain that way for at least a few hours, a wool coat may be worn.

2. I am not to complain if I willingly deny myself of wearing the puffer coat. It’s my own fault, and I should have known better. Misplacing it, having it stolen, and accidentally destroying it are the only exceptions here.

3. If the temperature is above 45 degrees, the puffer coat may not be worn. Take advantage!

Let’s see how this goes. I’ll provide an update on the experiment soon. ;) In the meantime, thoughts? Am I being ridiculous in wanting to shed it once in a while? Have you found ways to wean yourself off puffer coats? Any brands or specific non-puffer coats that you’ve found to keep your teeth from chattering? Please share! ☺ 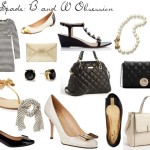