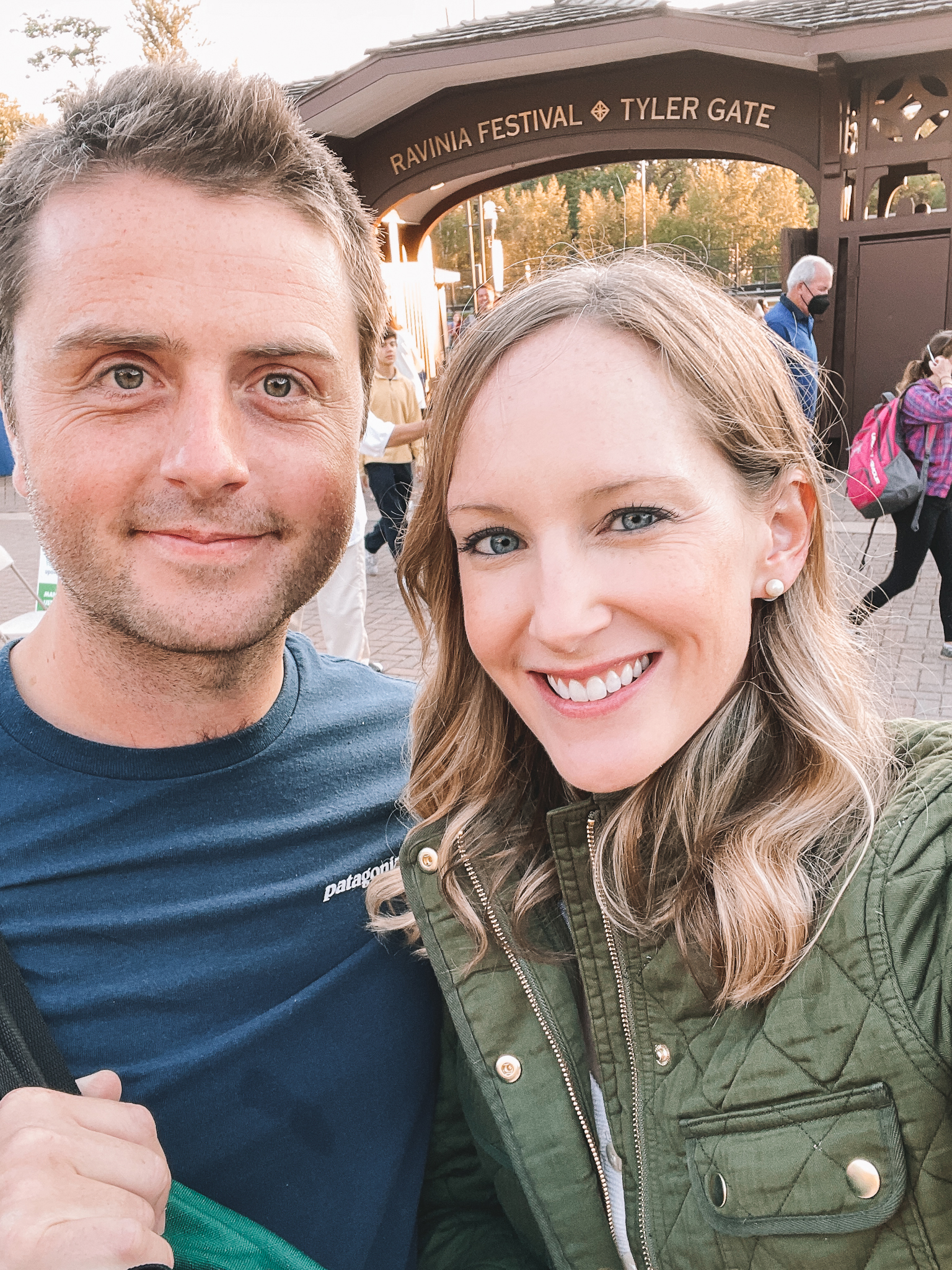 Ravinia to see Ben Folds! Kelly is wearing this “blanket jacket,” as she calls it.

Here are the 10 things that come to mind this week.