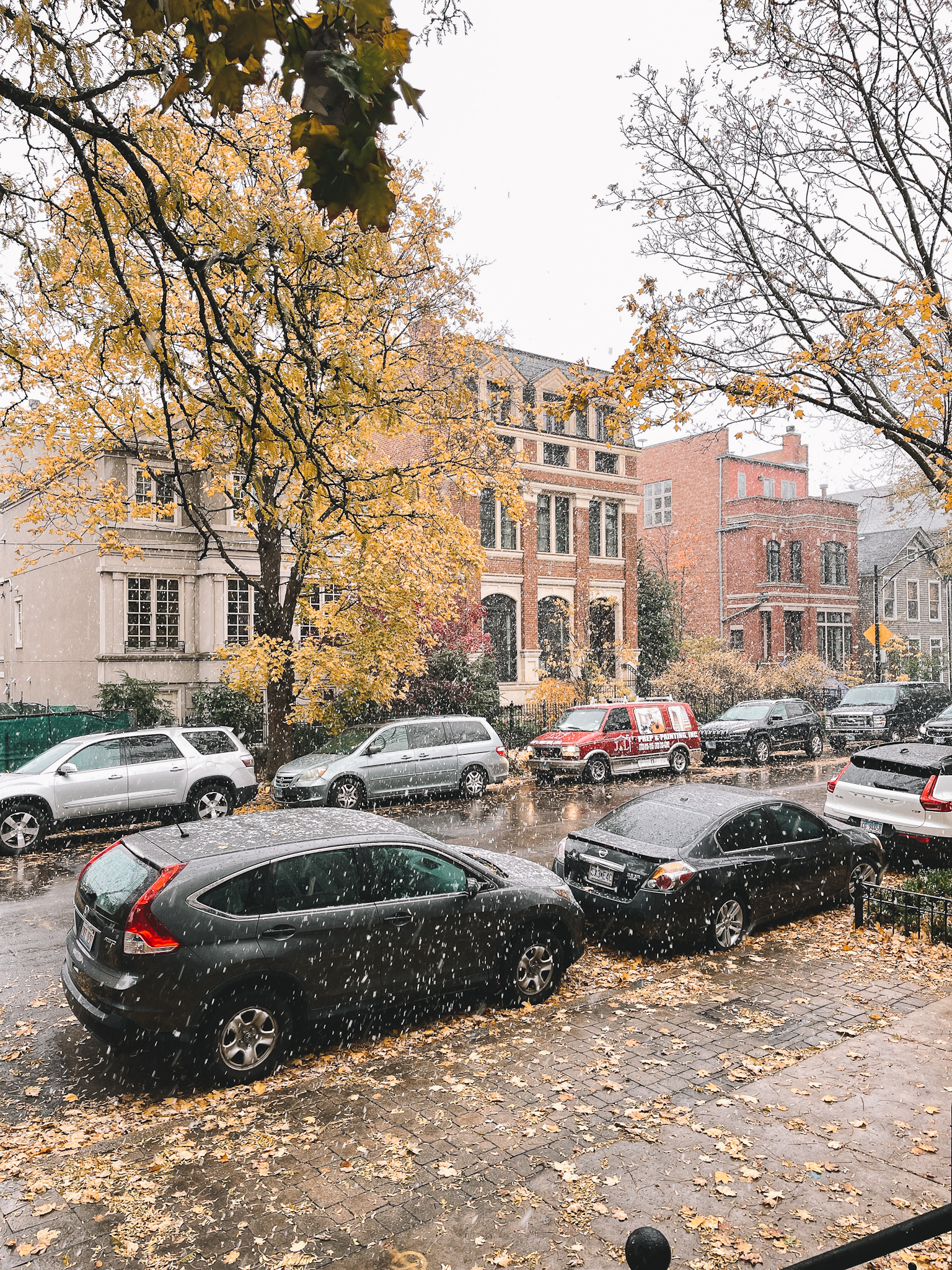 I have had exactly 10 Things on my mind this week. No more, no less.