March is the Worst 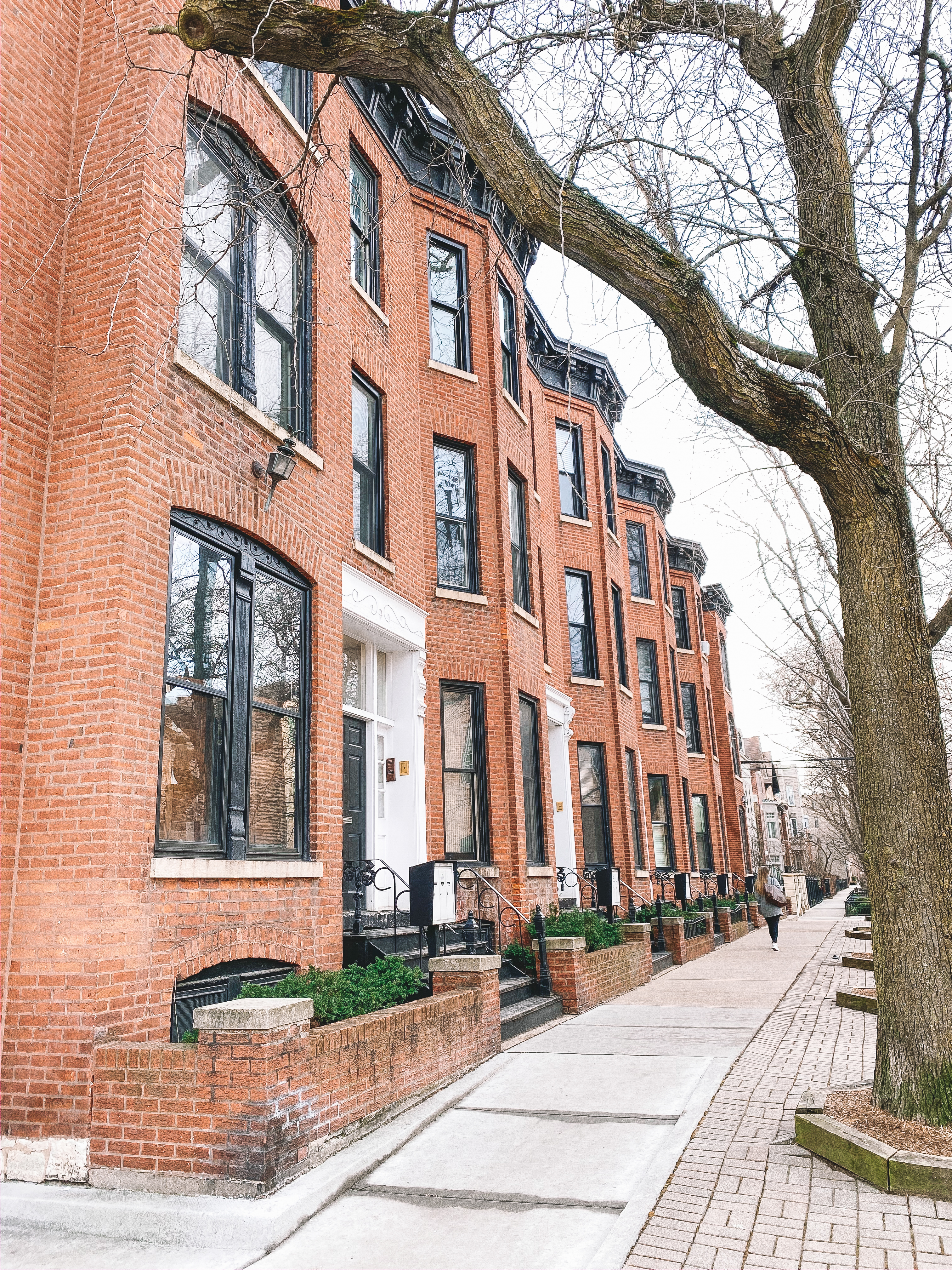 It’s March in Chicago, and if you know what that means, please clue me in. I’m drawing a blank. At its best, March is “blah” and at its worst, well, March is usually the worst. There’s a reason March’s only cultural tradition involves getting drunk in the morning. ☘️ Simply put, March should bite the big one. It sticks out there like the calendar’s stubbed toe with all its wasted potential and underperformance. If I was March’s father, I’d send him (her?) to boarding school. So today,. I’m writing a sternly worded blog post to put March on notice. Screw you, March!

I’m not alone in my hatred of March. Kurt Vonnegut, my favorite author, developed a useful tool for this time of year’s false promises:

One sort of optional thing you might do is to realize that there are six seasons instead of four. The poetry of four seasons is all wrong for this part of the planet, and this may explain why we are so depressed so much of the time. I mean, spring doesn’t feel like spring a lot of the time, and November is all wrong for autumn, and so on.

Here is the truth about the seasons: Spring is May and June. What could be springier than May and June? Summer is July and August. Really hot, right? Autumn is September and October. See the pumpkins? Smell those burning leaves? Next comes the season called Locking. November and December aren’t winter. They’re Locking. Next comes winter, January and February. Boy! Are they ever cold!

What comes next? Not spring. ‘Unlocking’ comes next. What else could cruel March and only slightly less cruel April be? March and April are not spring. They’re Unlocking.

It’s an interesting take and one that I’m willing to try. Somehow, March in Chicago doesn’t feel so bad if I think of it as a slow slog toward “unlocking” a far-off spring. And tonight’s return to Daylight Savings Time is the first step.

Chicago has uniquely early sunsets in the winter–a fact made even more painful considering the Standard Time System was actually developed here. (We did this to ourselves. 🤬) Chicago is located on the eastern edge of the Central Time Zone, and due to the sun’s tendency to set in the west, we receive the earliest possible sunset. Amarillo, Texas–a town nearly 1,000 miles to our west–is in the same time zone as Chicago but enjoys over an hour of extra sunlight each evening. It’s ridiculous.

And I’m not the only one complaining. On March 1st, 1936, my fellow March-hating Chicagoans voted to join the Eastern Time zone. But, because this is Illinois, shady politicians changed it back six months later. Even now, a bill written by small-town Illinois high school students to leave the clock an hour forward is gaining momentum in the state government. But I’m not getting my hopes up.

Hope is in short supply in March in Chicago.

Sorry for the rant. March’s suckiness is getting to me. But tonight’s switch to Daylight Savings Time will help, and in another five or six weeks, we Chicagoans will reemerge from our homes and reintroduce ourselves to our neighbors. We’ll wear shorts without being ridiculed by our wives and we’ll drink wine outside like civilized people. And we’ll forget that March ever existed because it’s the worst and I hate it. 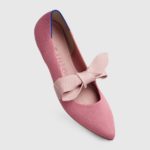