Last year, I was part of a Kate Spade focus group at the brand’s Madison Avenue flagship store on the Upper East Side. I have no idea how I was picked–I actually think it had nothing to do with this blog–but it was everything I’d hoped it would be, as silly as that sounds. I met some other Kate Spade-obsessed girls, was free to roam the store after hours, and had some fun chats with the brand’s marketing team about where it should be going. I was in heaven.

One question that the group was completely divided on was whether Kate Spade should scale back on the bows. Some girls were adamantly opposed to the idea, and others thought the bows were beginning to be a bit much. Me? I’m sure you can guess where I stood on the issue. ;) ( #putabowoneverything)

Which is why I’m so happy that the brand decided to keep its iconic bow for now, and continue to play it up this season! (Not that I had anything to do with this decision, haha.) My favorite new arrivals are above. (While the leopard coat, scalloped top and leopard booties don’t feature bows, I had to include them. Here’s hoping they go on major sale!)

What do you think? Too much or just right? 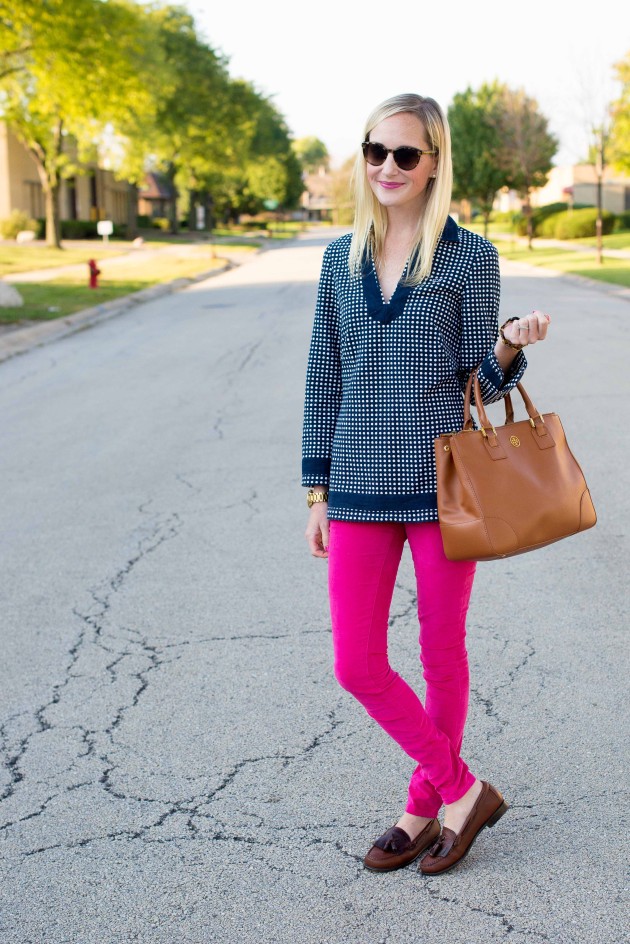