Ban Cars… in the City 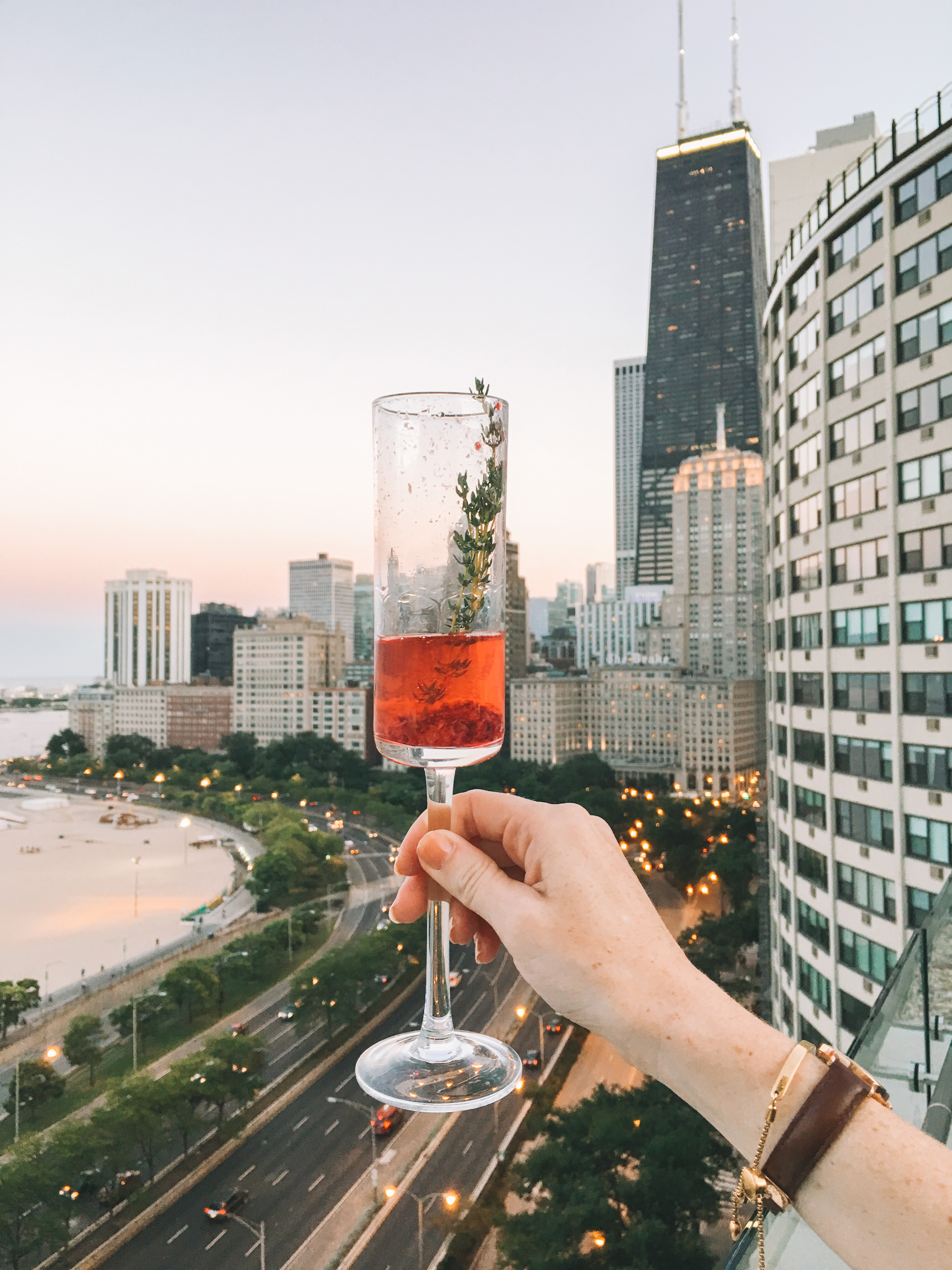 This is a bit of a different post today, but I was recently captivated by Farhad Manjoo’s incredible opinion piece in The Times imagining Manhattan with no cars. Cars suck up all the space in cities, and the thought of a car-less New York or Chicago gets me so excited.

Cities are cramped and cars hog way too much space. Imagine for a second what your block would be like if cars didn’t exist. Those driveways, roads, garages, parking spaces, gas stations, and highways could be green spaces, playgrounds, bike paths or cafes. Privately owned cars have destroyed cities and it’s worth taking a second to rethink their purpose.

A typical Chicago block provides 20 feet for parking, 44 feet for driving, 26 feet for garage space and 20 feet for the alley–totaling an average 110 feet for cars compared to two 5-foot sidewalks for pedestrians. This means that nearly 91 percent of the useable space on a given block is dedicated to parked cars (which are not in use 95 percent of the time) or to mostly empty driving lanes. (I can’t find the specific data for my block, but I’d estimate a car drives by about once every 20 minutes… and the alley gets less traffic than that.) So what exactly are we doing here?

And it’s not like we’re without options. London, Stockholm and Singapore have successfully disincentivized private cars. New York City is implementing congestion pricing that should encourage people to drive less. Our cities are already full of bikes, buses, scooters and trains which will become exponentially more efficient and effective when cars are gone. Add in thoughtfully implemented ride-share programs, and the transportation problem is not only improved but solved.

The benefits to banning cars in the city are ever-reaching:

I’ve hated car culture for most of my life. Just compare Lake Shore Drive in 1920 to today. It’s frustrating that we’ve handed over our cities to cars, and I applaud Farhad Manjoo for his article. Our city blocks should be safe and inviting for as many people as possible and not just those who can afford cars. Walking Emma and Lucy to the park is an often terrifying experience, and despite some cities efforts at reclaiming city street space during the pandemic, I think that more significant changes are necessary. 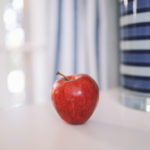