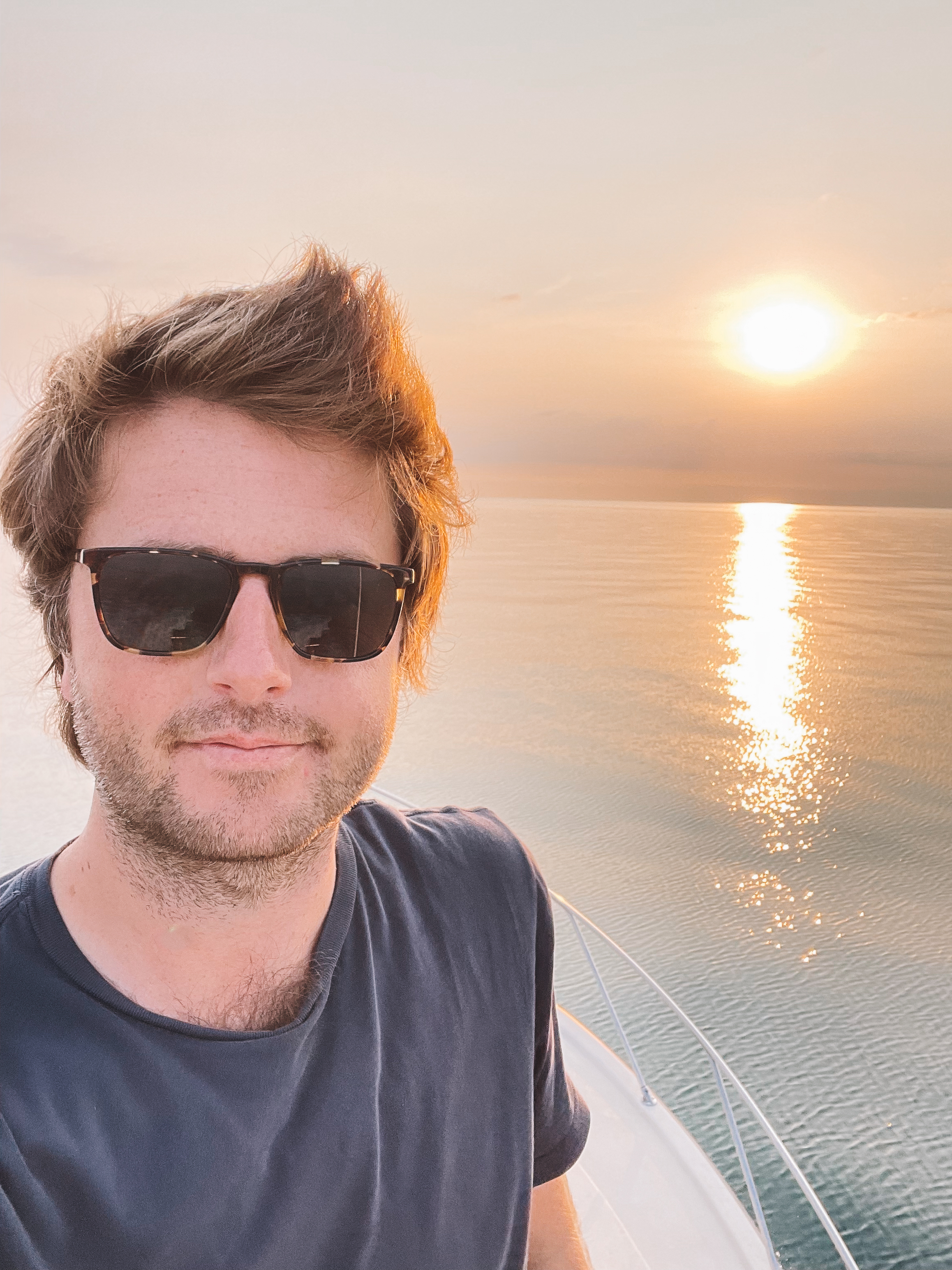 Bad news. The “Mitch, Please” name for this column was rejected by the Kelly in the City higher ups. It was a valiant effort, but we lost and it’s time to focus on moving forward. Anyway, here are the first 10 things that came to mind this week. Enjoy!