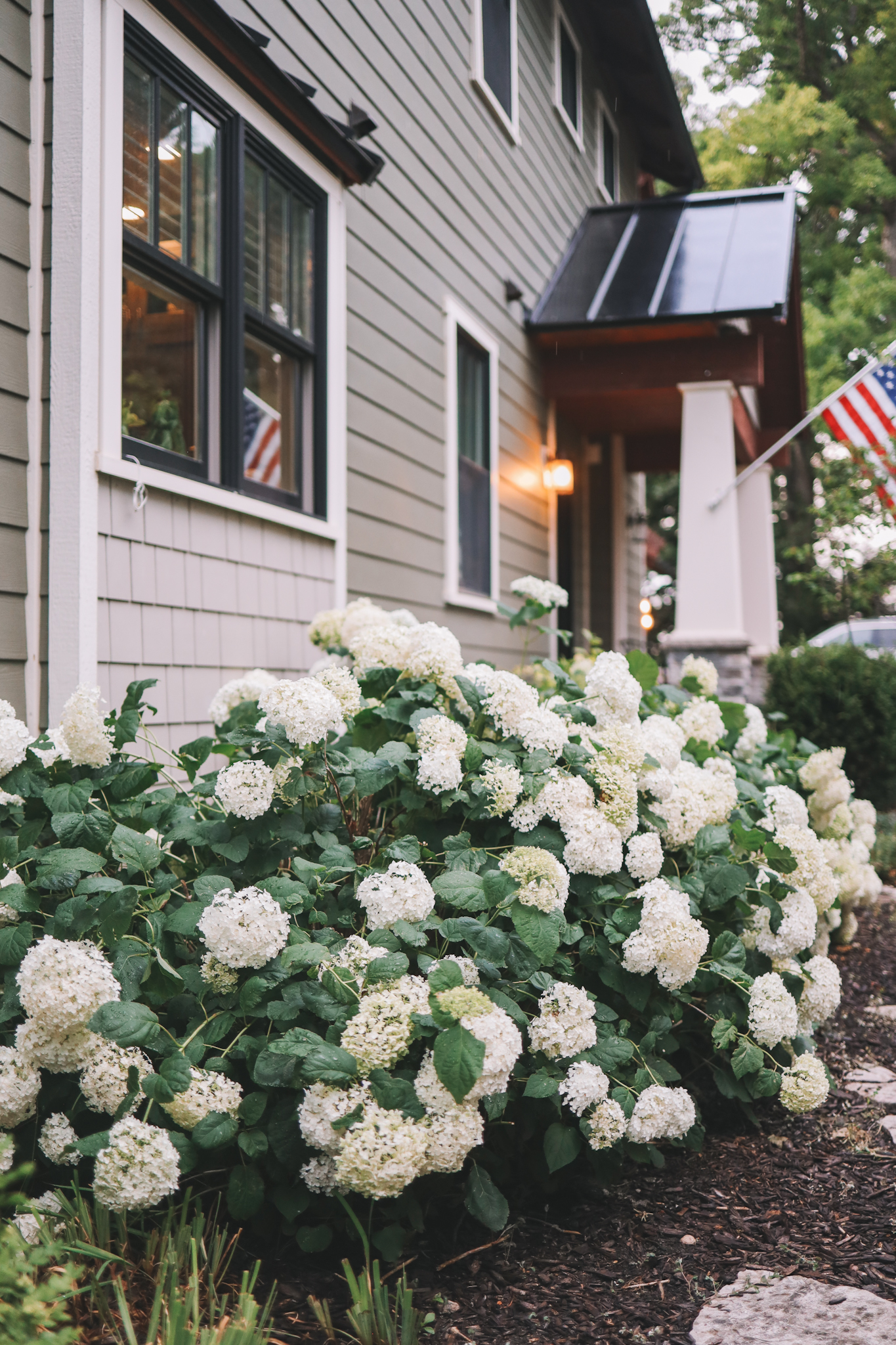 My mother-in-law’s hydrangeas are on point this year! (And always.)

It’s been a while! Here’s what’s been going on with us. Please excuse the typos as I’m in the car. 😜 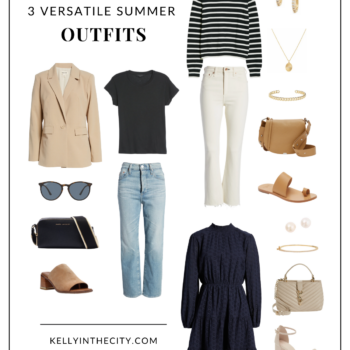