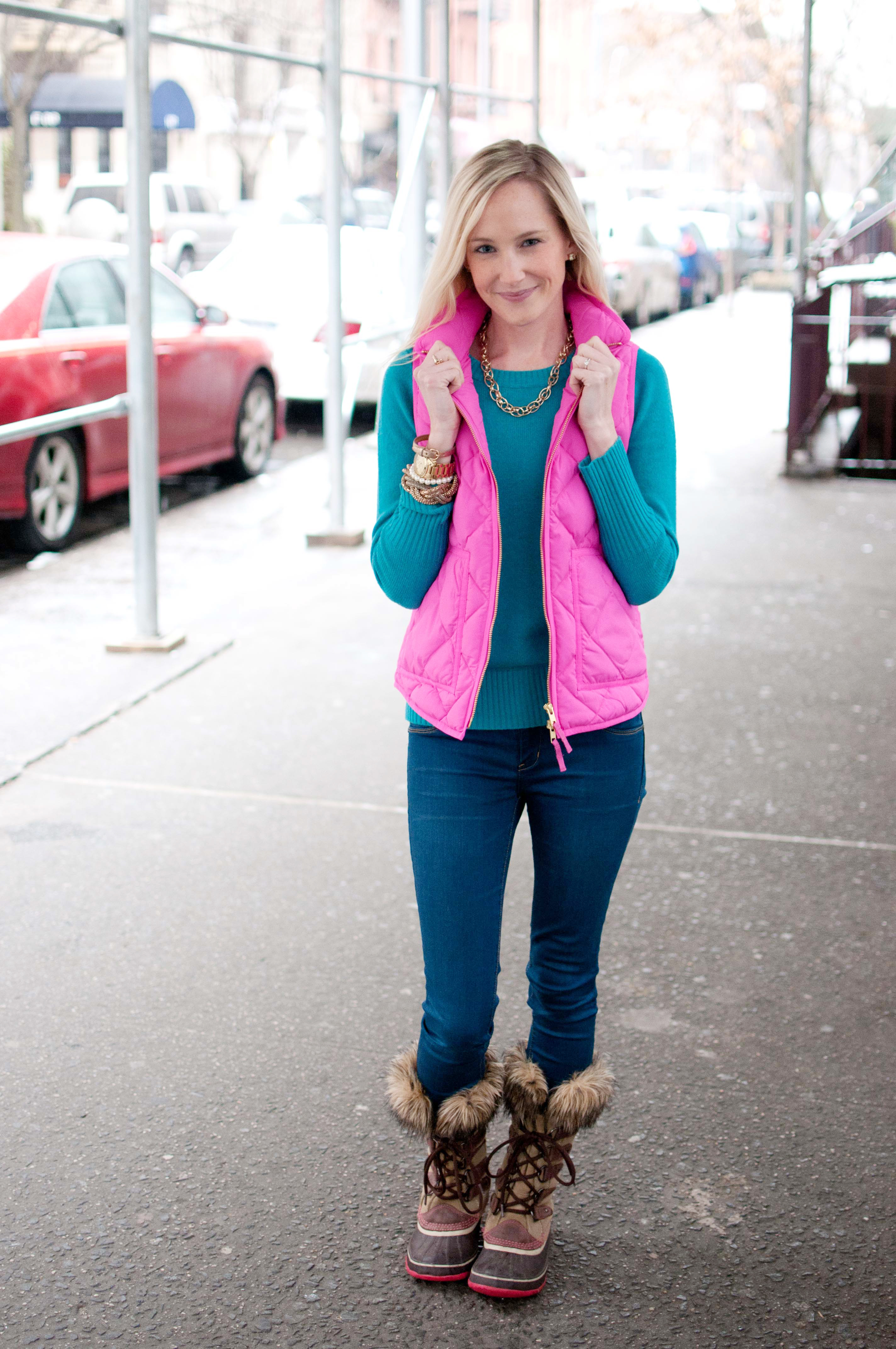 Ummm… so where’s that giant snowstorm that was supposed to hit New York City this morning? And why did I wear my giant snow boots to work today if the total accumulation was squat? Thank goodness I brought flats. Last time I wore the boots to work, I had eleven students, all at different points throughout the day, try to pet them. :) Awkward. Ha. 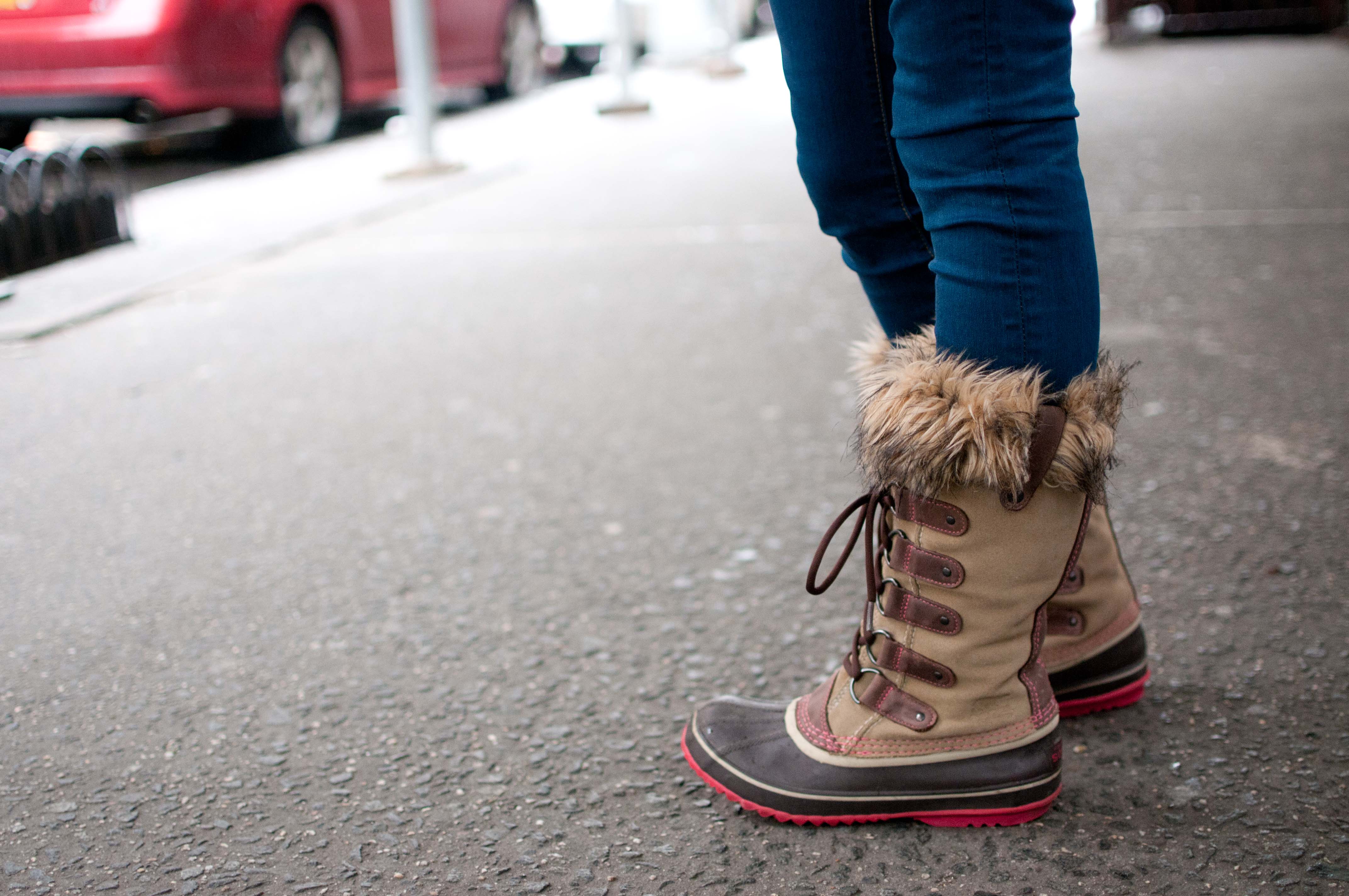 At least my boots are hot pink. And at least I wasn’t alone today in my ridiculous getup in the context of today’s actual weather, which was a gentle mist. Half the girls I saw in Manhattan this morning were sporting their boots, too. But better safe than sorry. Getting caught in in any type of inclement weather in New York City is the pits, as city living requires quite a bit of walking. There are these guys on the street corners who sell junky black umbrellas for $3 to $5, depending on whether it’s actually raining, and I’m pretty sure I’ve made at least thirty purchases from them since 2006 when I moved to the city. (I’m not exaggerating!) At one point, I had twelve of the umbrellas–some of which were in working condition and some not–in my apartment. This was before I got an iPhone and received weather alerts. Not that they’re that useful when nothing they say is going to happen actually happens! 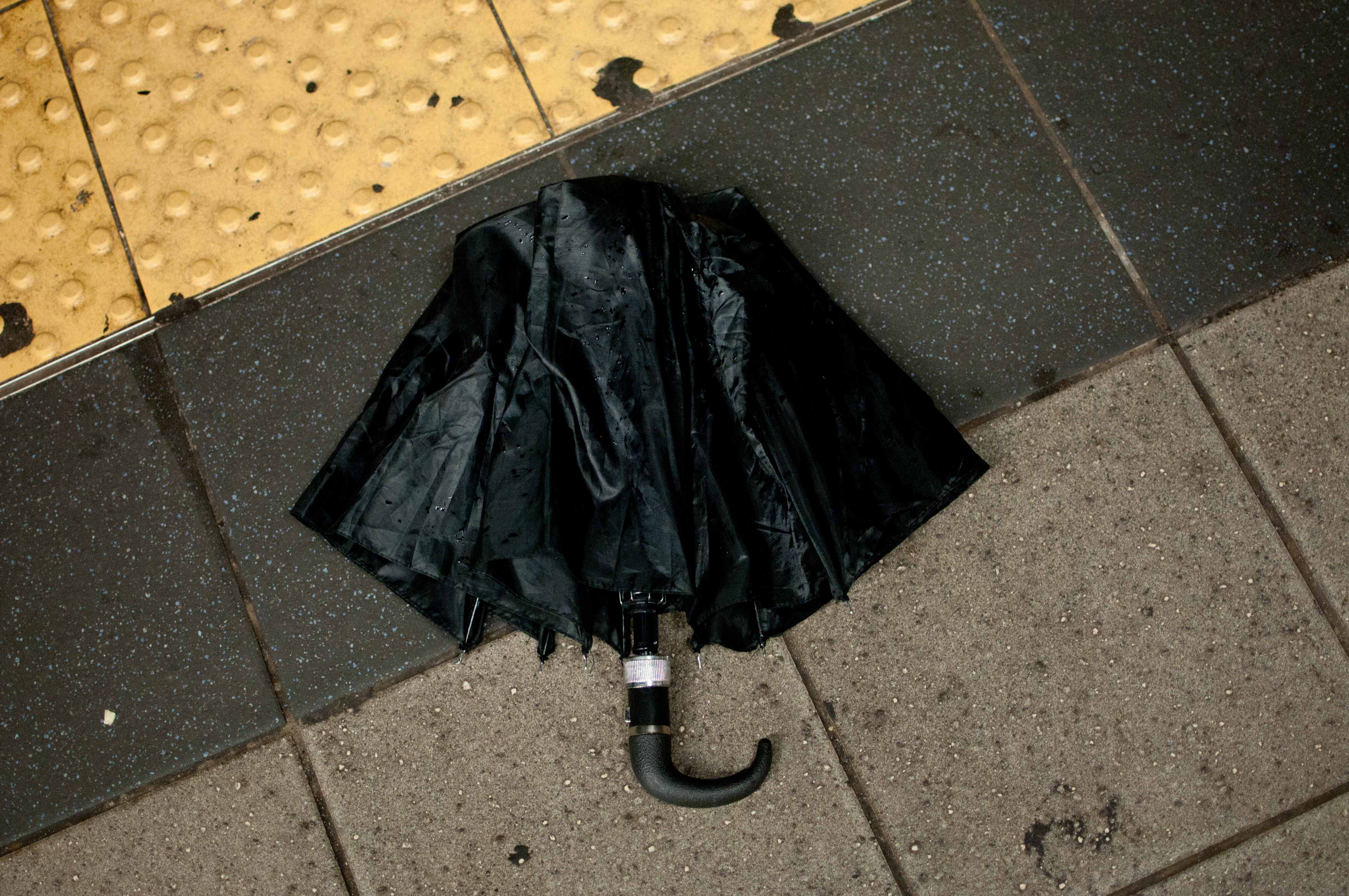 (Tonight, as I was leaving Erica’s apartment on the Upper East Side, she handed me one of these umbrellas so I could brave the yucky weather. She too has acquired a collection. ;) Thanks, Ricky. I love you. I stayed dry!) 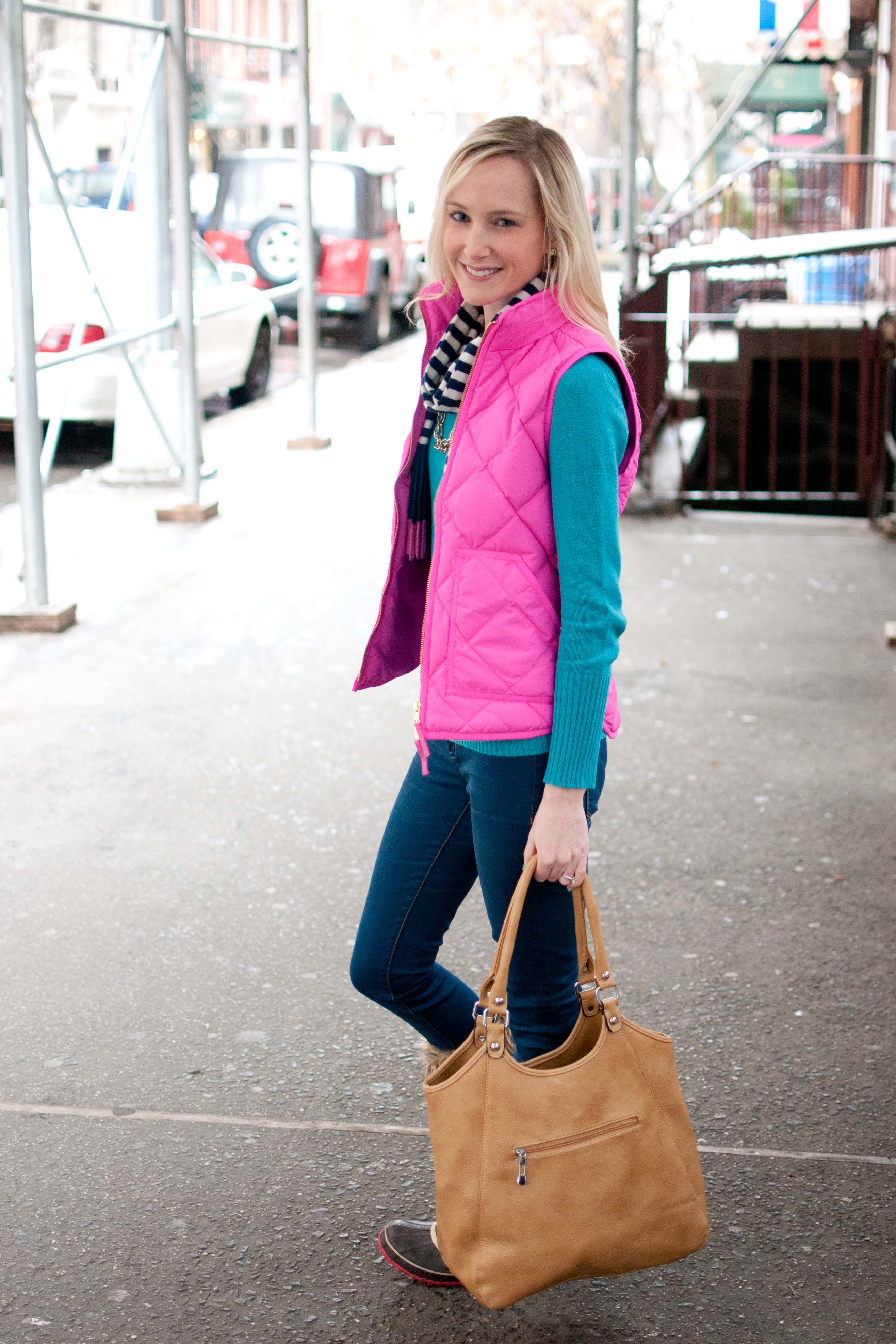 But back to the boots, which are Sorel Joan of Arctic. These might be on the expensive side, but they’re worth every penny. I swear. (And it’s not just because of their bright color, which I tend to gravitate toward. ;)) I’ve had them for two years now, and they’ve completely changed my life. Before they came into my world, I was miserable in the gray slush that covers Manhattan on a regular basis in the winter months. I’m not kidding when I say every pair of winter boots I tried were leaky toe-freezers. Maybe I have bad luck. Maybe I’m delusional. (A definite possibility.) Or maybe it’s just really difficult to find a quality pair of winter boots these days!

It was my dad who eventually suggested I invest in a pair of Sorel boots. This came as a surprise, as my mother normally dresses him. (Sorry, Dad. You know it’s true. ;) Love you!) But he said that Sorels were known for their quality and warmth, and said I should give them a shot. (Probably so I’d stop complaining to him whenever Manhattan was hit with snow.) So I tried them. And I’m still thanking him to this day.

They never leak, and oh, goodness. Are they ever warm. My toes stay toasty in below-freezing temperatures. They also have great traction. And it doesn’t hurt that they’re kind of “out there” in terms of appearance, hehe. I suppose the one drawback they have is that if you end up not needing them for the day, you either have to suck it up and look a little ridiculous, or carry them. (They aren’t exactly light, and I have a bad habit of forgetting anything I’m carrying besides a purse on the subway.) But today is one of the only days–if not the only day–that I’ve had to suck it up and wear them to and from work despite zero accumulation.

Winter is on its way out, and no one likes to think about future snowstorms when it’s March, but go on Gilt or RueLaLa every once in a while and check to see if they’re on sale. I’ve seen them for as low as $40 at the end of the season! Quite the steal for something that, in my opinion, you can’t live without! :)

Oh. And by the way. I promise this is the last variation of the J.Crew Excursion Vest you’ll be seeing on me. Obviously I got a little obsessed this year, ha!

Happy Friday! What are you doing with your weekend?! 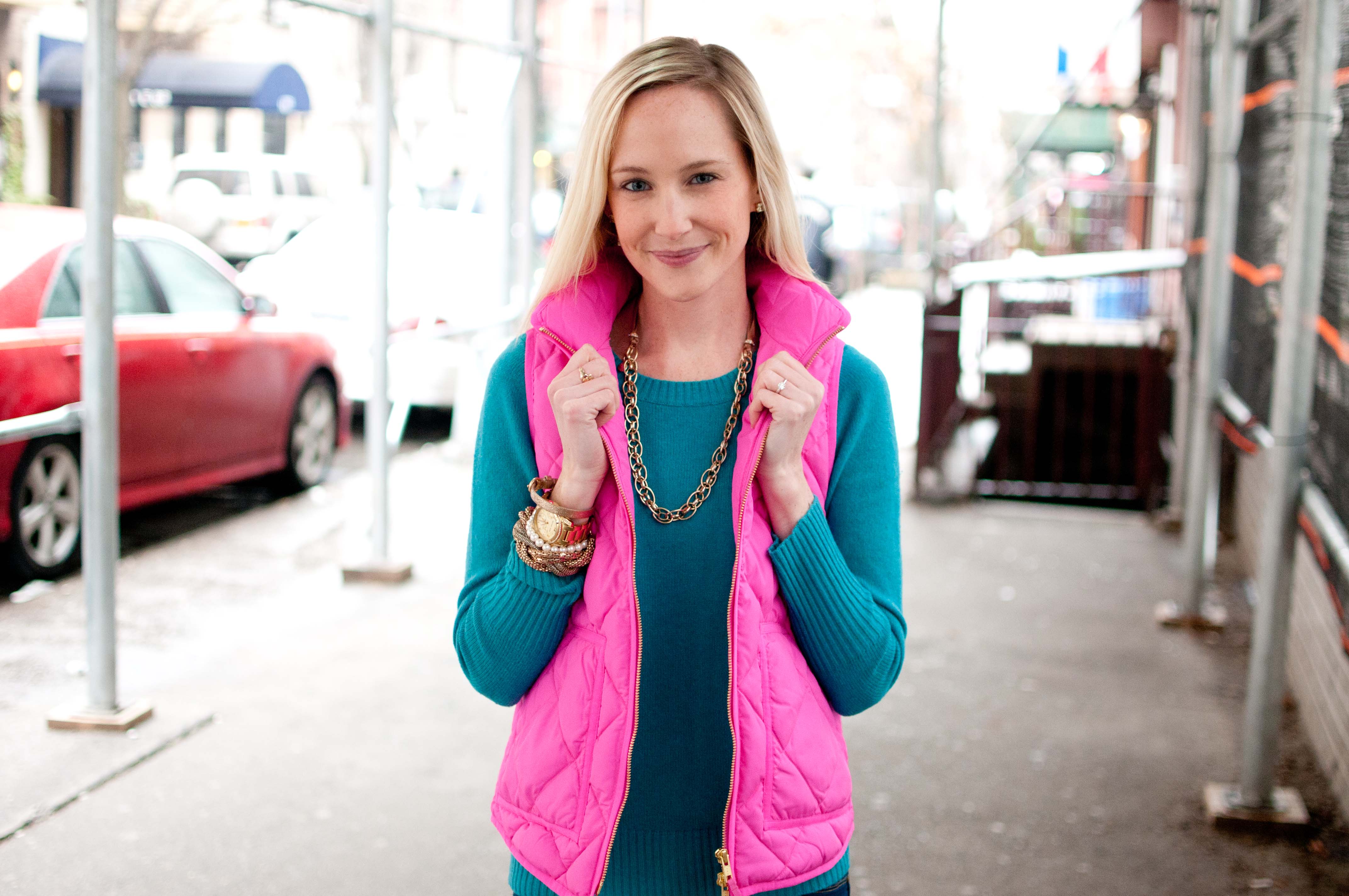 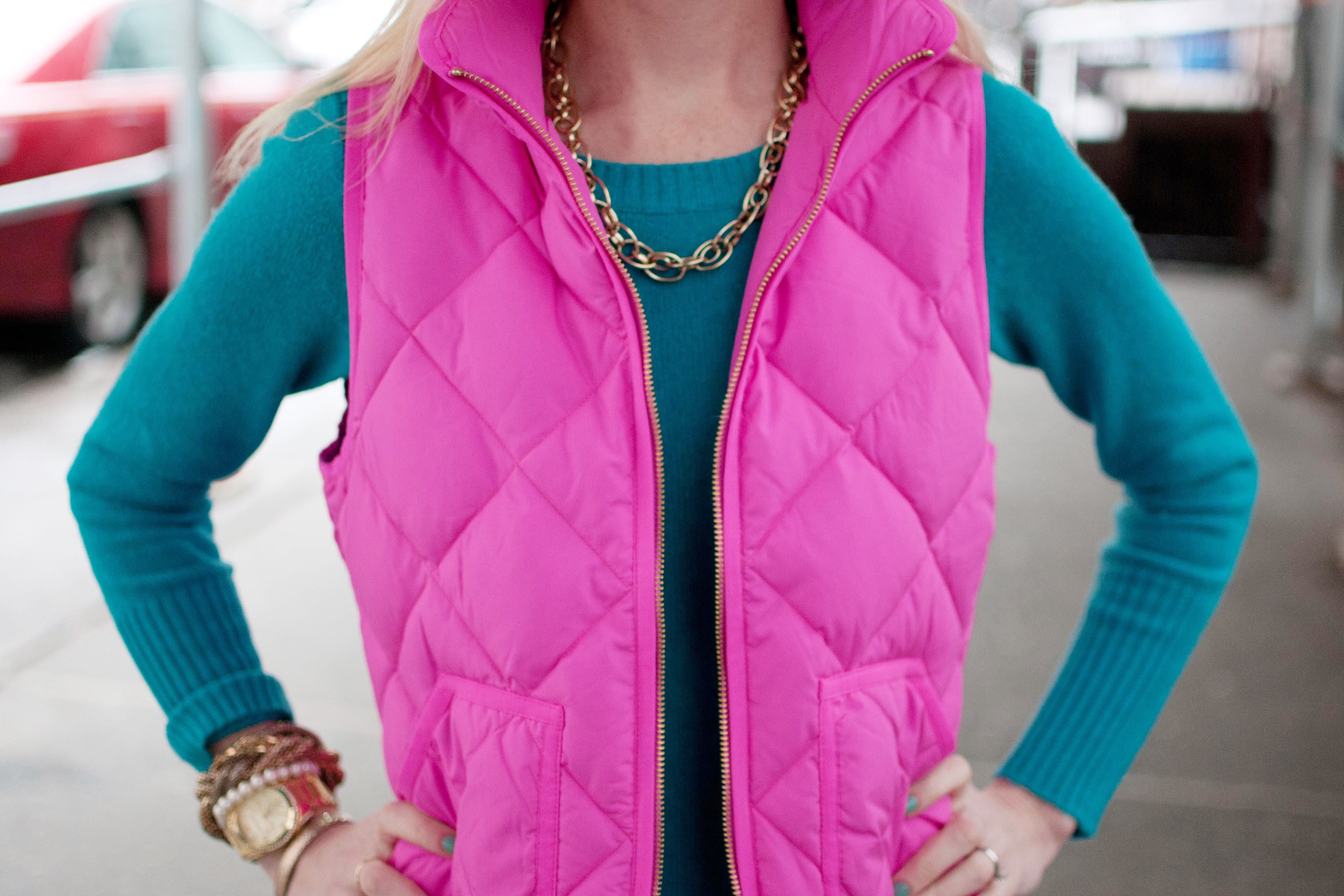 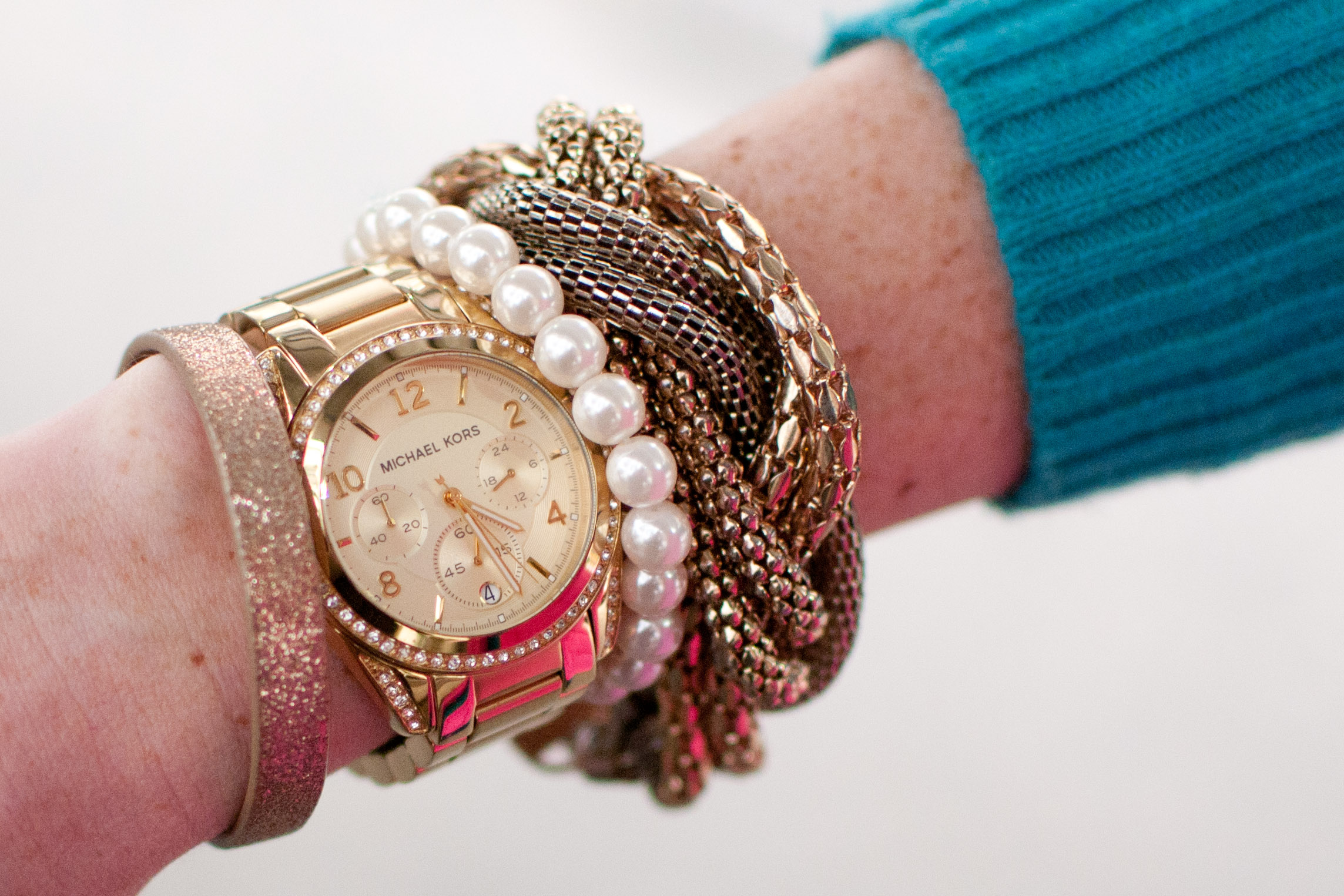 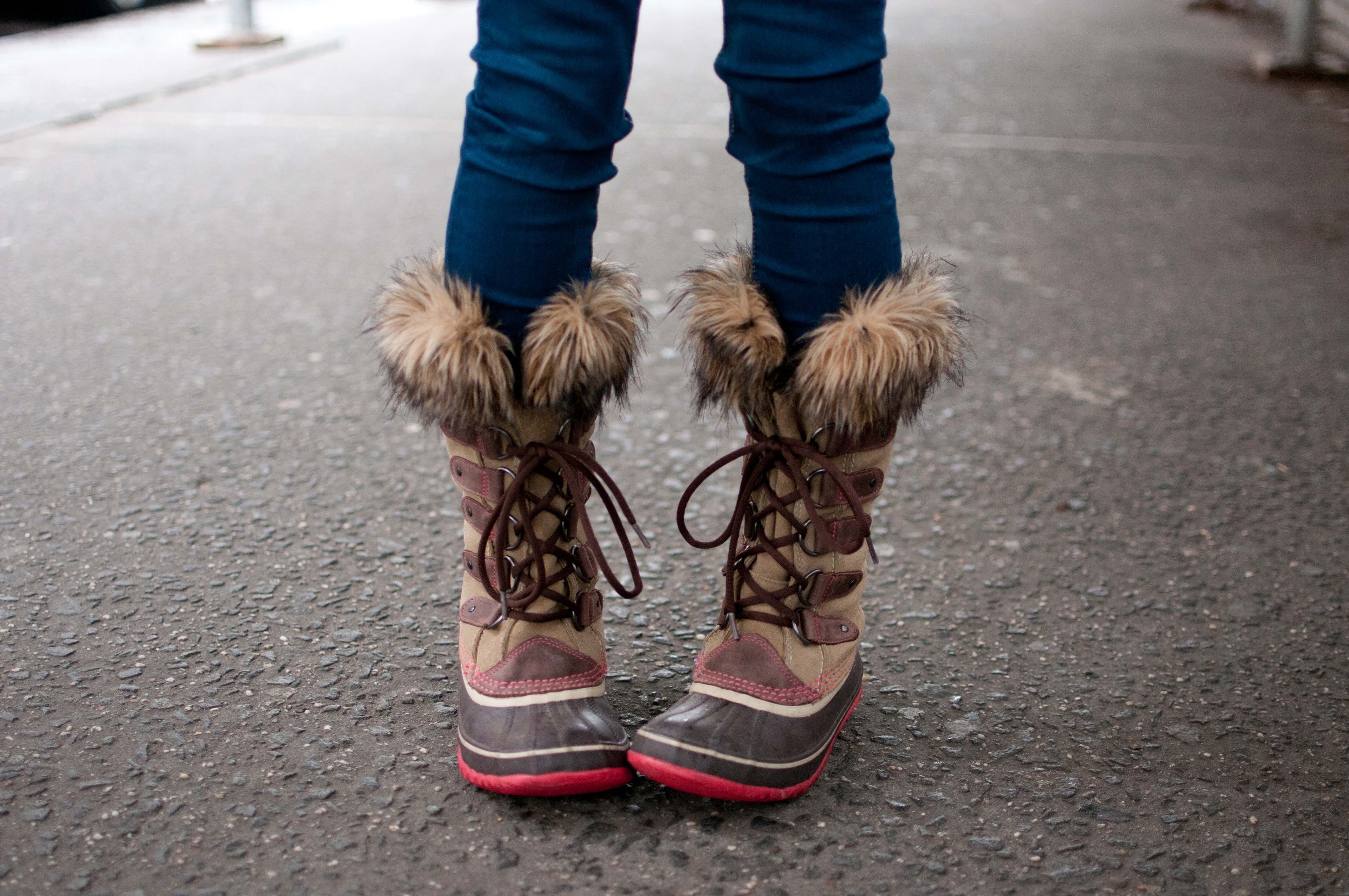 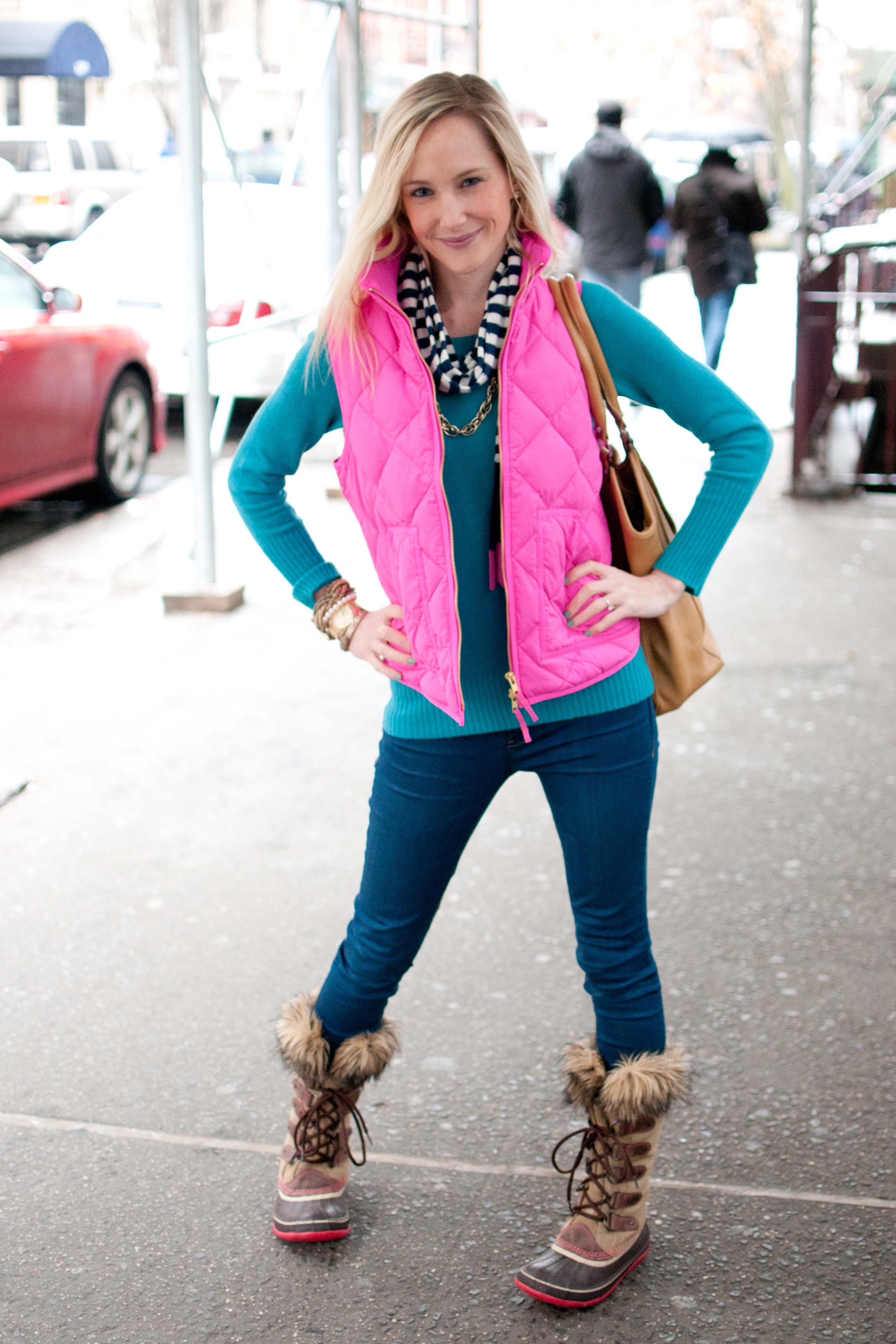 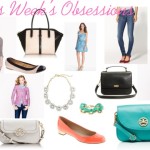