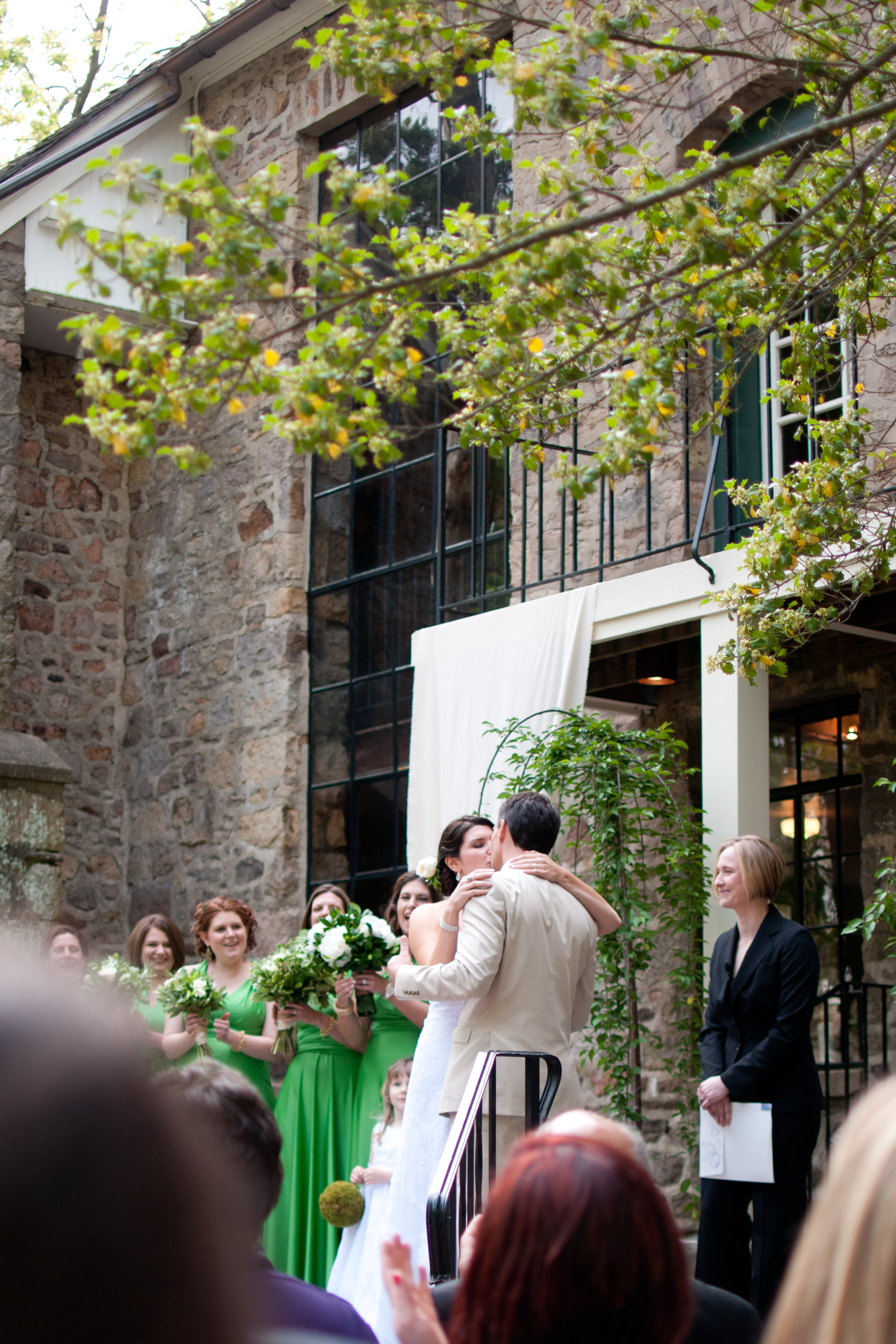 This past Memorial Day Weekend was fantastic. On Friday after school let out, Mitch, Darby, Jason and I hopped in the car and drove to my parents’ house in Bucks County, Pennsylvania. It’s supposed to be a 1.5-hour drive from New York City, but with Memorial Day Weekend traffic, it took us a whopping four hours. (Collar tug.) Despite the traffic, the drive was actually really fun, and seemed a whole lot shorter than four hours since we had each other. :)

When we finally arrived, we drove downtown to visit the Beverage Barn and WaWa, per Darbs’ request. (If you’re not familiar with WaWa, it’s totally worth however many hours it will take you to get to one so you can try one of their sandwiches. They’re amazing. WaWa a way of life.) We spent the night hanging out and resting up for back-to-back weddings. (One in New Hope, Pennsylvania and the other at the Bronx Zoo in New York City.) It was such a great night! It’d been so long since Mitch and I had spent real quality time with Darby and Jason. It’s actually kind of weird to not be with them as I’m writing this, as we were with each other 24/7 over the weekend! I miss them! Good thing Darbs and I are spending next weekend together. ;)

On Saturday morning, Darby and I drove to Newtown, Pennsylvania to have our hair done, and the boys went to a nearby bar to amuse themselves. After, we picked up sandwiches at WaWa (surprise, surprise), had a serious ping pong tournament back at the house, got dressed, and headed off to New Hope for Ben and Jo’s wedding! 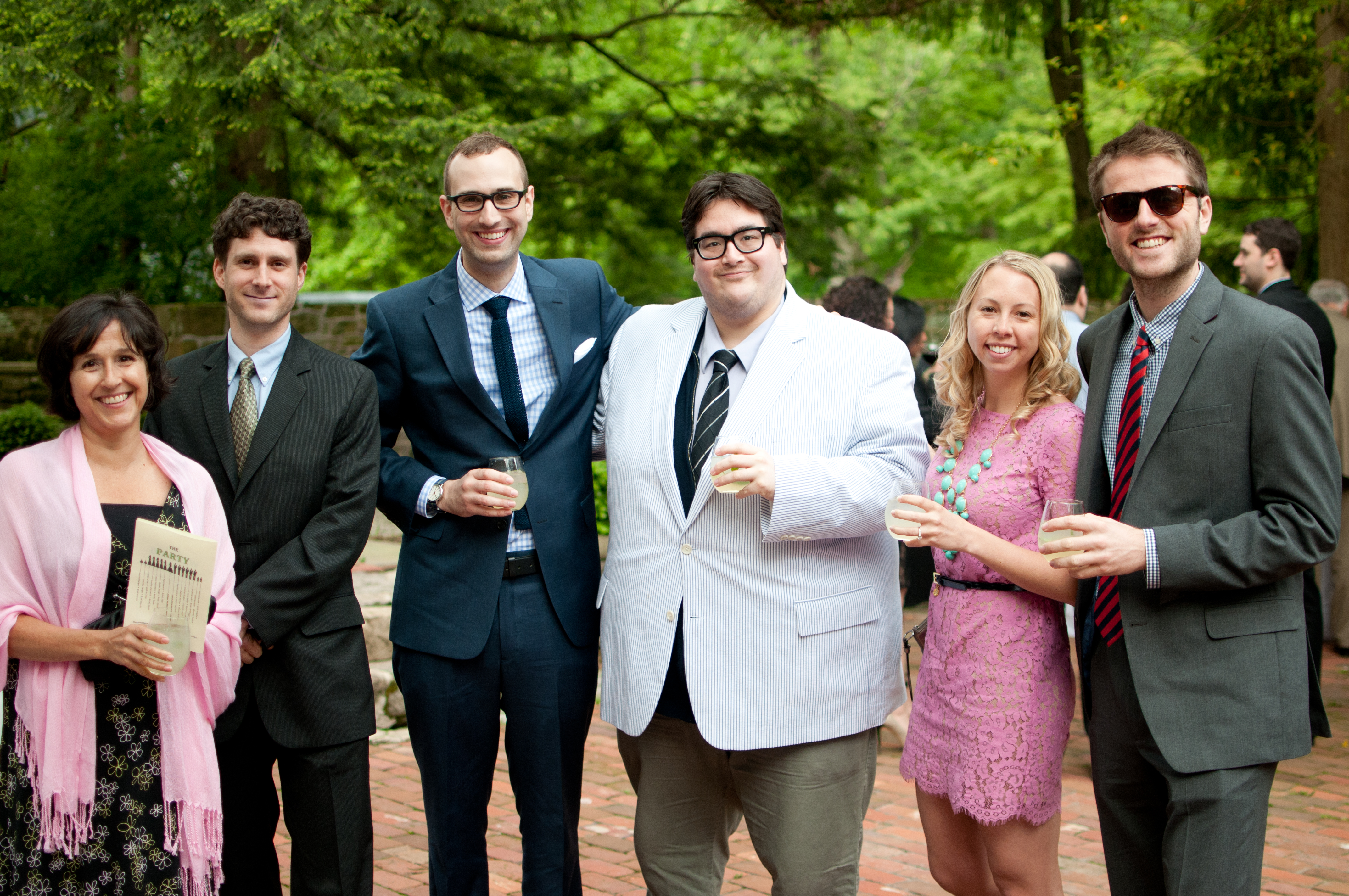 The wedding, which took place at Holly Hedge Estate, was nothing short of perfect. After a very stormy couple of days, the clouds parted and the sun shone down on Ben and Jo (who looked absolutely radiant, by the way) as they said their vows. Must have been a sign! ;) I don’t think there was a dry eye in the house. There were so many personal touches–from the acoustic guitar player to the homemade beer–that made the night unforgettable. 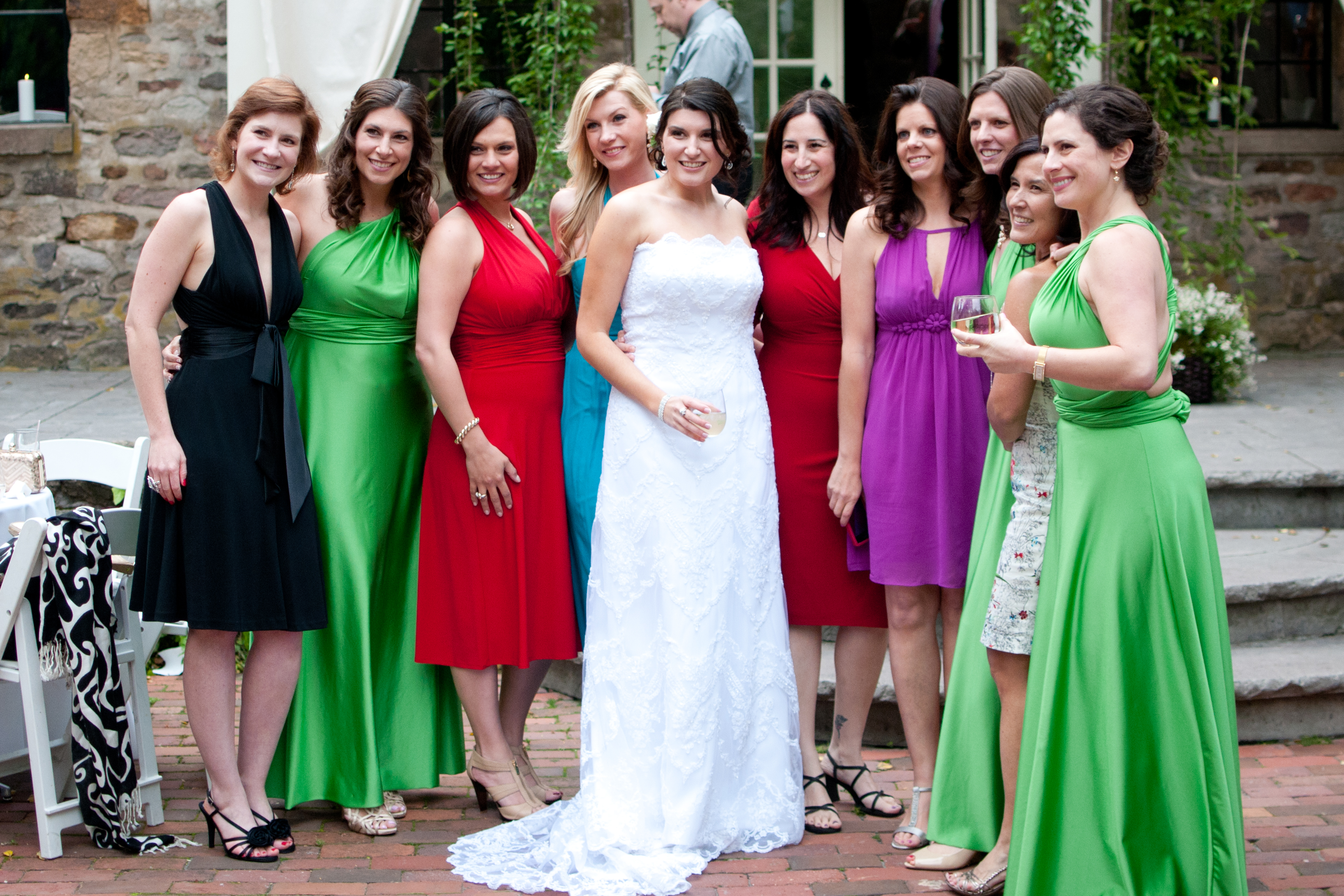 Ben and Jo have a super cute story about how they met. Years ago, Ben decided to say “yes” to everything for an entire month. One night, when Ben was out with a friend, he got invited to a birthday party in Jersey. Normally, he would have declined the invitation. Travel all the way to Jersey for a birthday party for someone he didn’t even know?! But it was the “Month of Yes.” So he went. And it was at that birthday party that he met Jo. The rest is history! 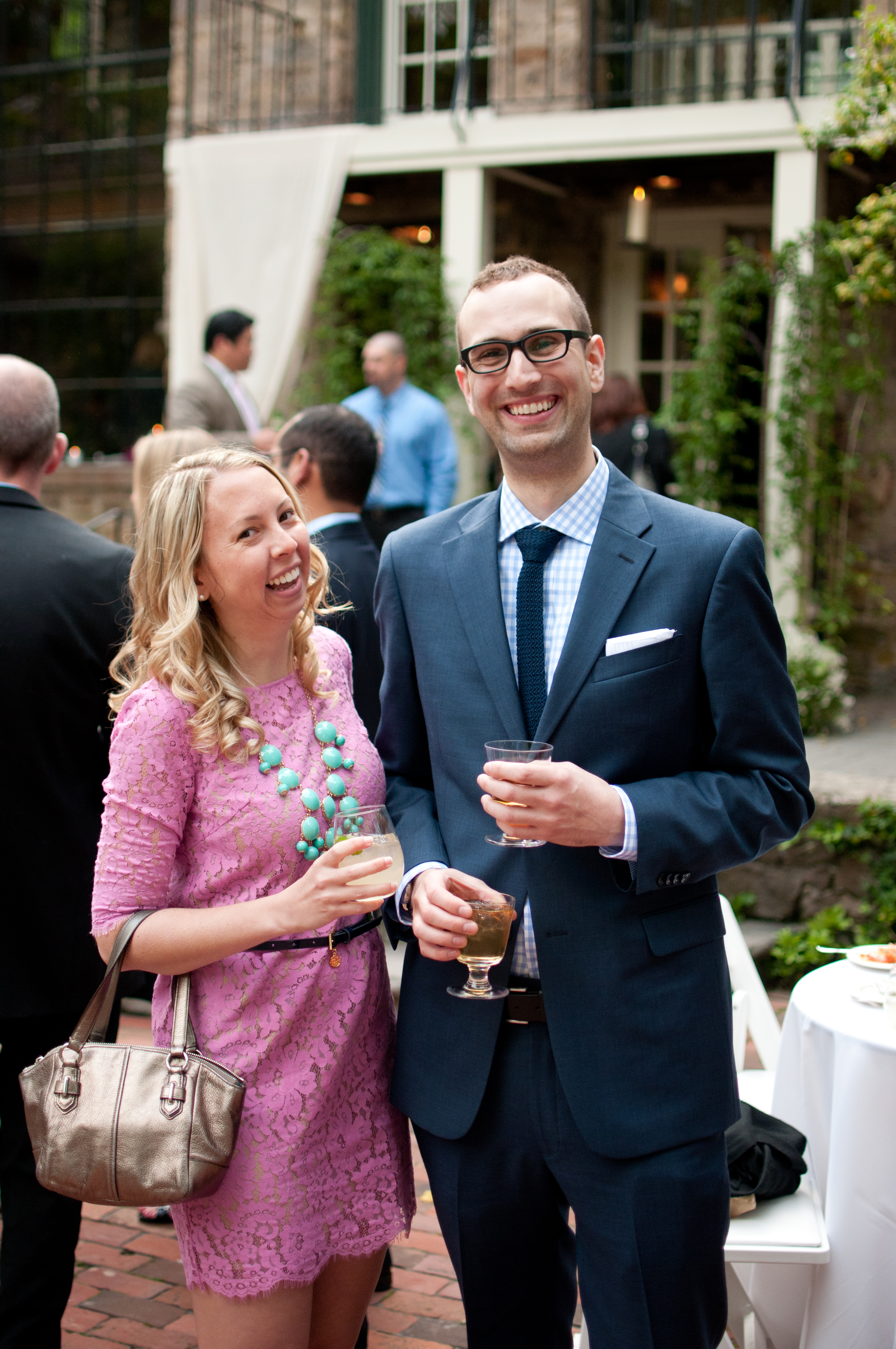 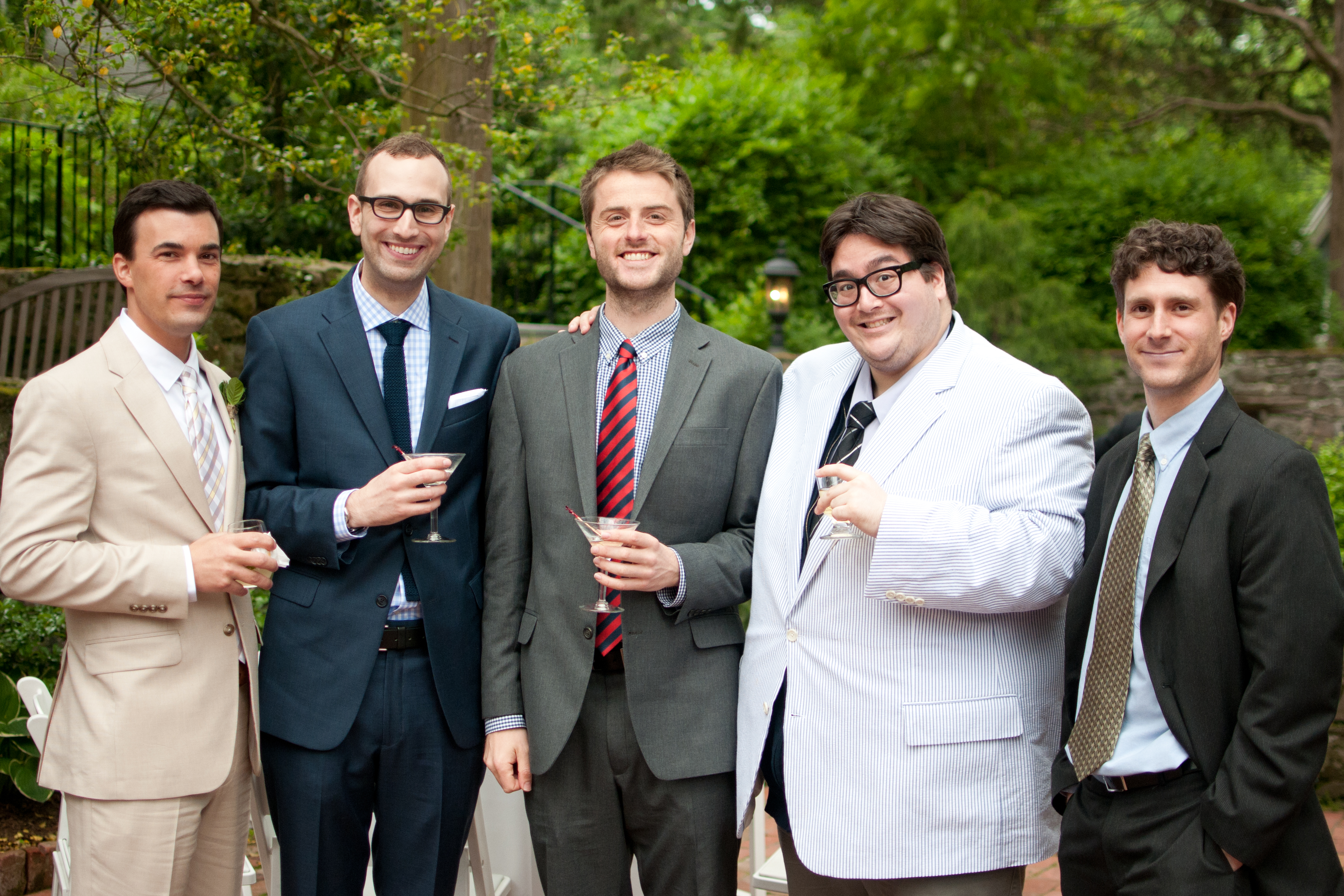 The wedding itself was awesome. It was so good to see all of our old friends from the early years of teaching. All of us–Ben included–met at the middle school in the Bronx where Mitch and I still teach. We were all so young, and many of us were practically straight out of college. We did everything together. Think Friends, the television show. ;) When I think back to those days, I can’t help but smile. Together, we fell in love with New York City. We grew up together. We survived “extreme teaching” together. We laughed together; cried together. Some of us even fell in love with each other. It’s amazing how fast the time goes. Sometimes I grow nostalgic for those times, knowing that things will never be quite the same. We’re older now. Some of us have moved away from the city, and others are getting married and having children. But I’m so grateful for the friendships that came from that era of my life, and I know that we’ll always remain close, even if there are thousands of miles between us. 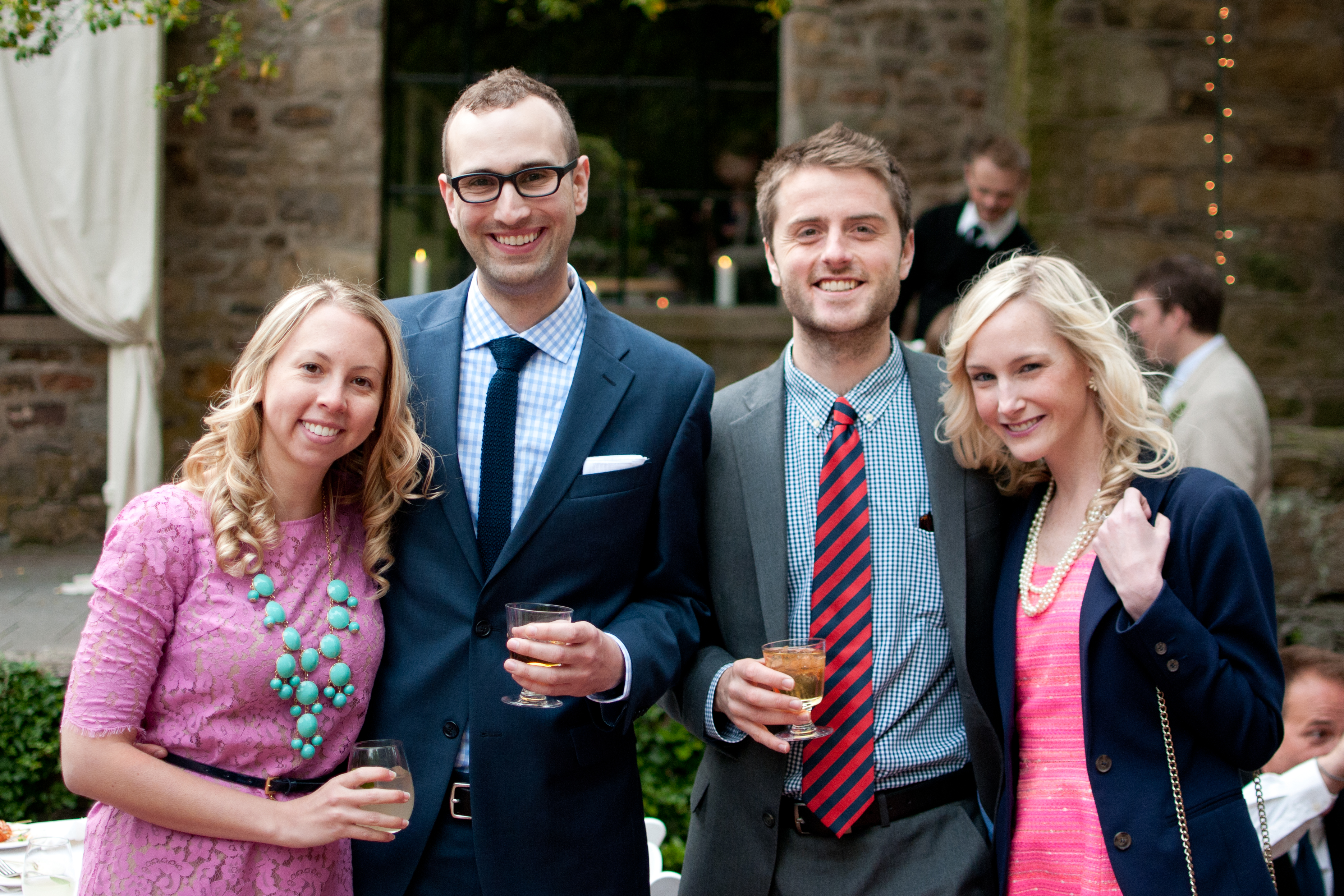 Before I make myself cry (for the thousandth time this weekend!), I want to thank Ben and Jo for an amazing evening. Thank you so much for having us. It was incredible to witness one of the happiest days of your lives unfold, and watch you say “I do” in front of your family and friends. I hope your wedding day always serves as a reminder of how just how much you are loved, and just how much you love each other. Congratulations, guys! 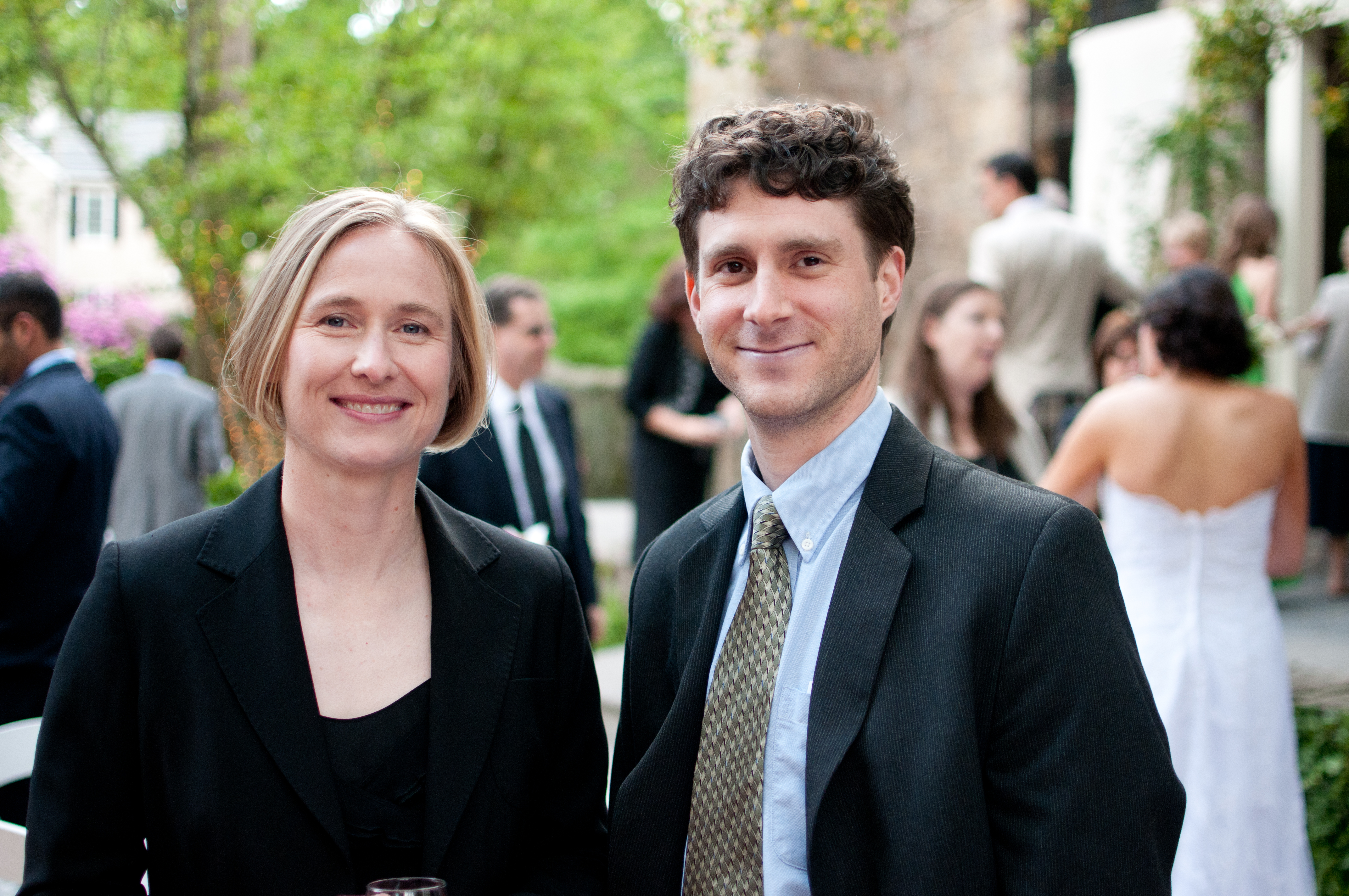 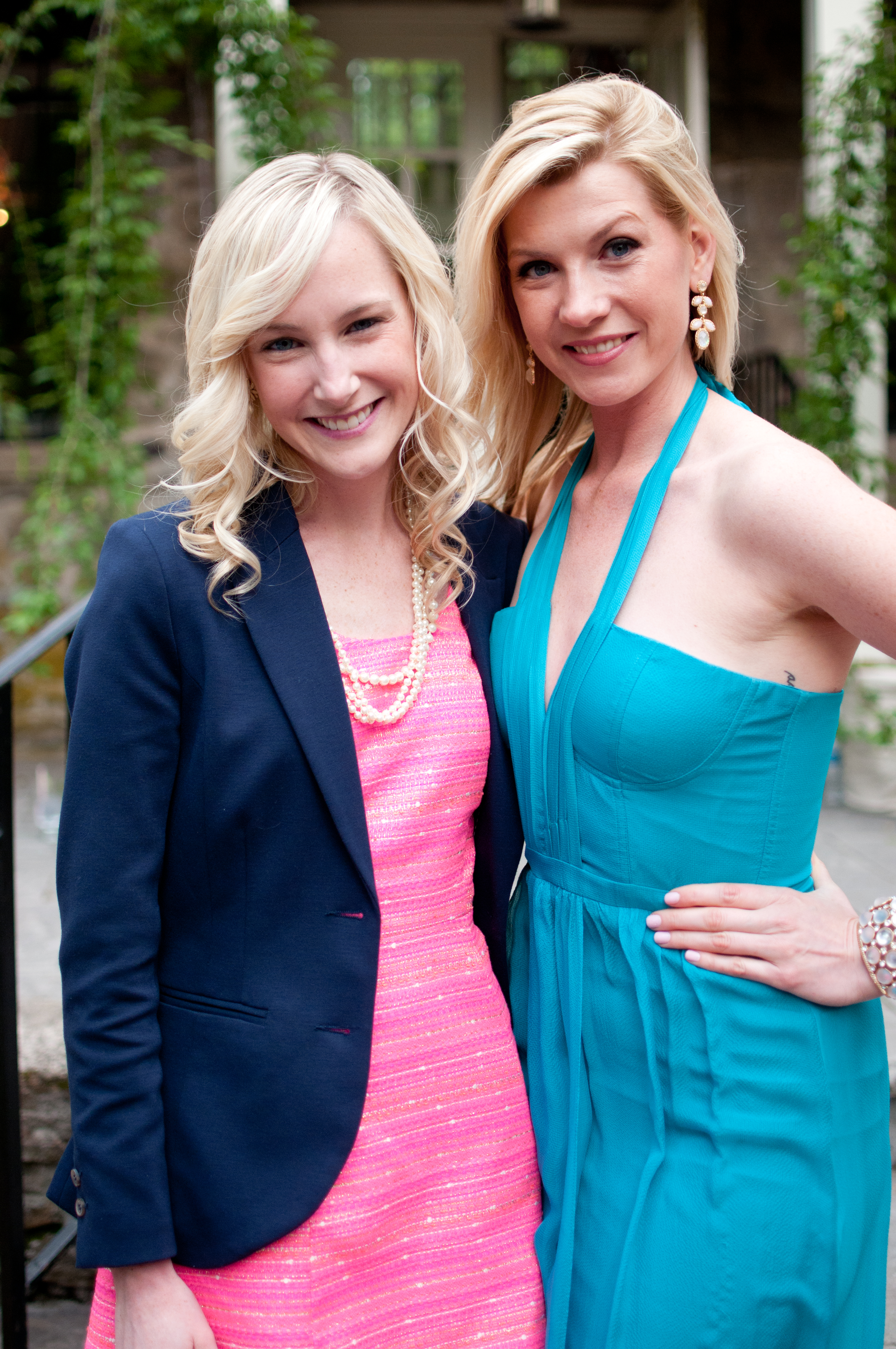 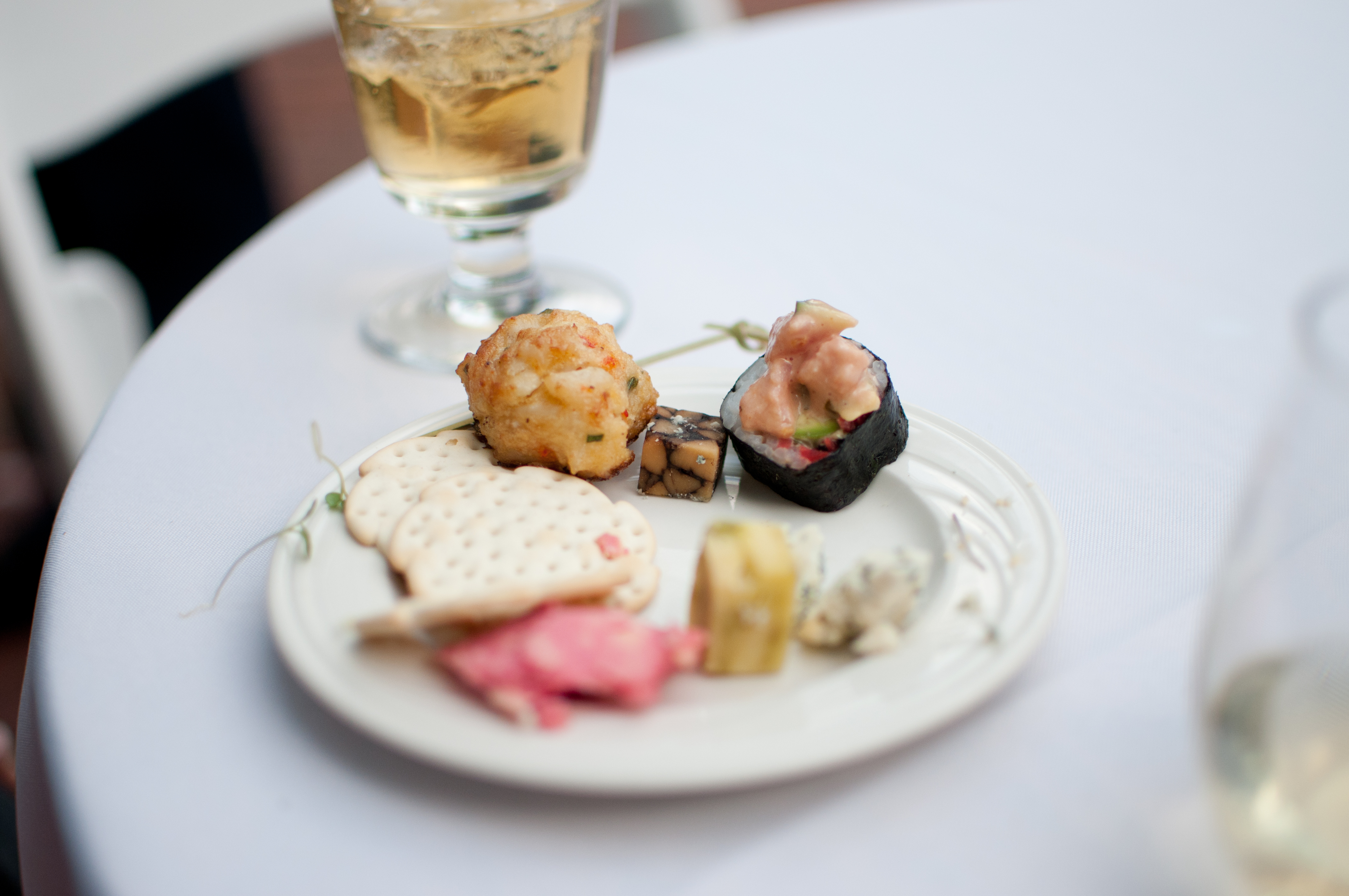 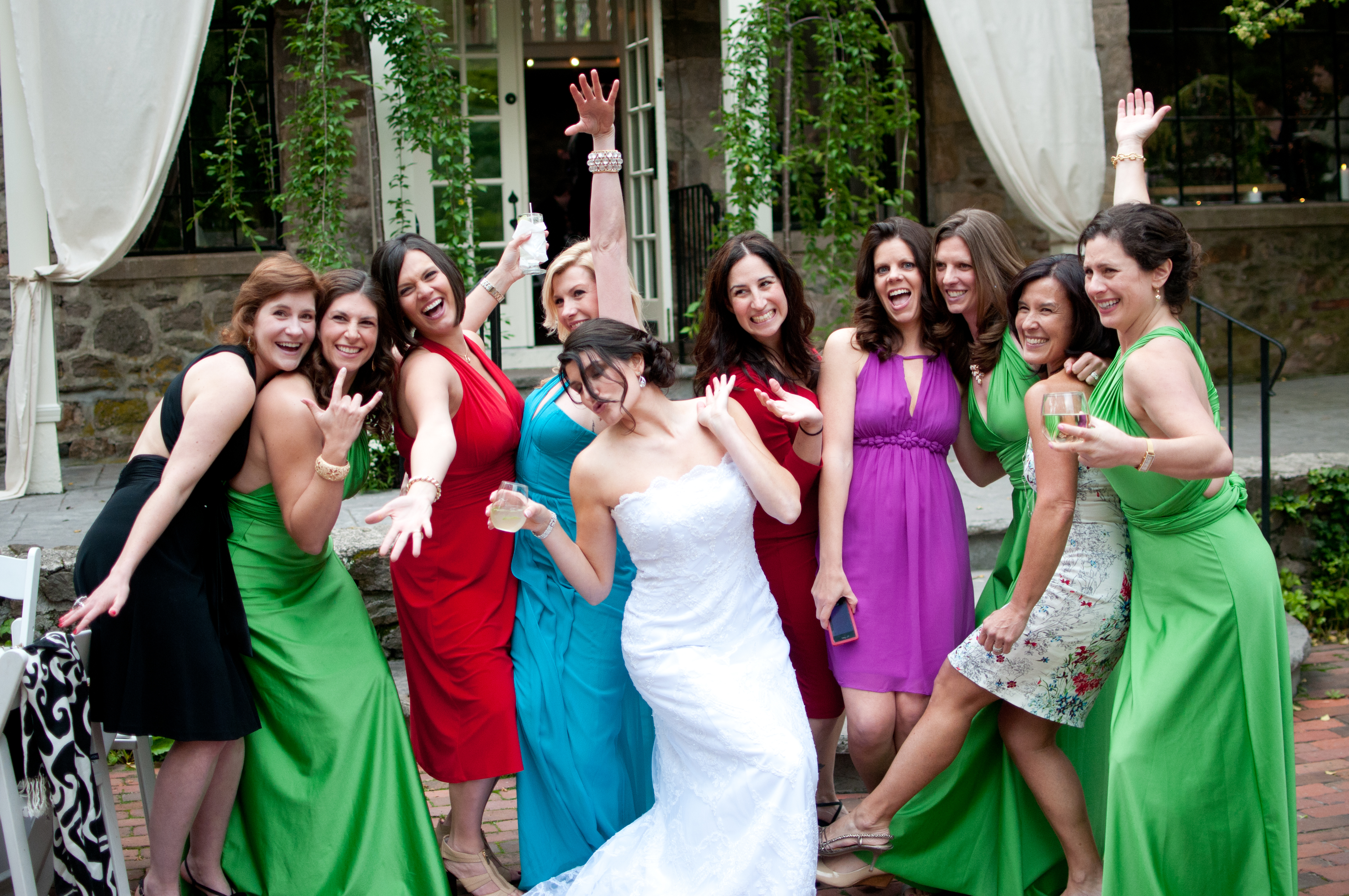 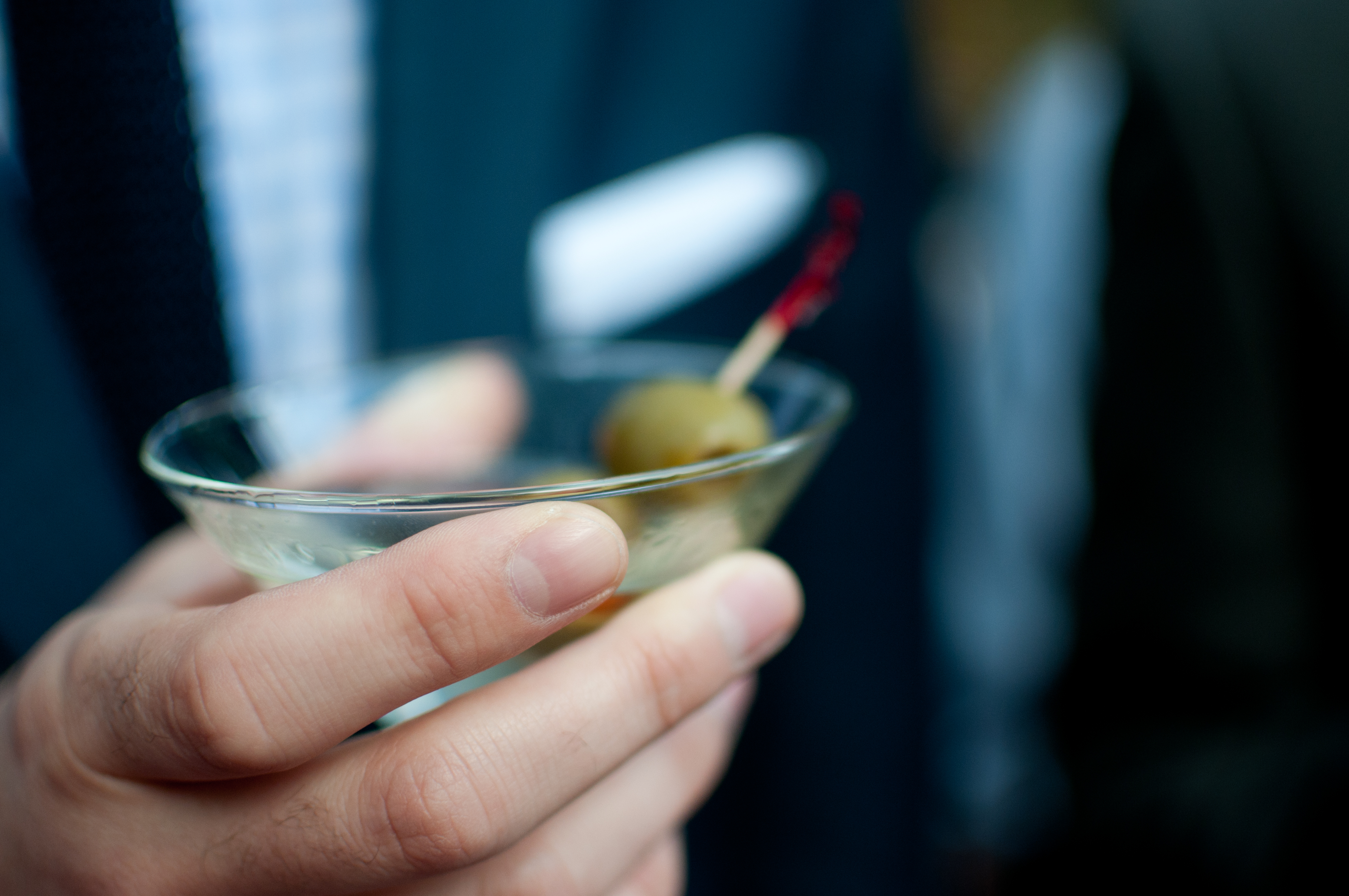 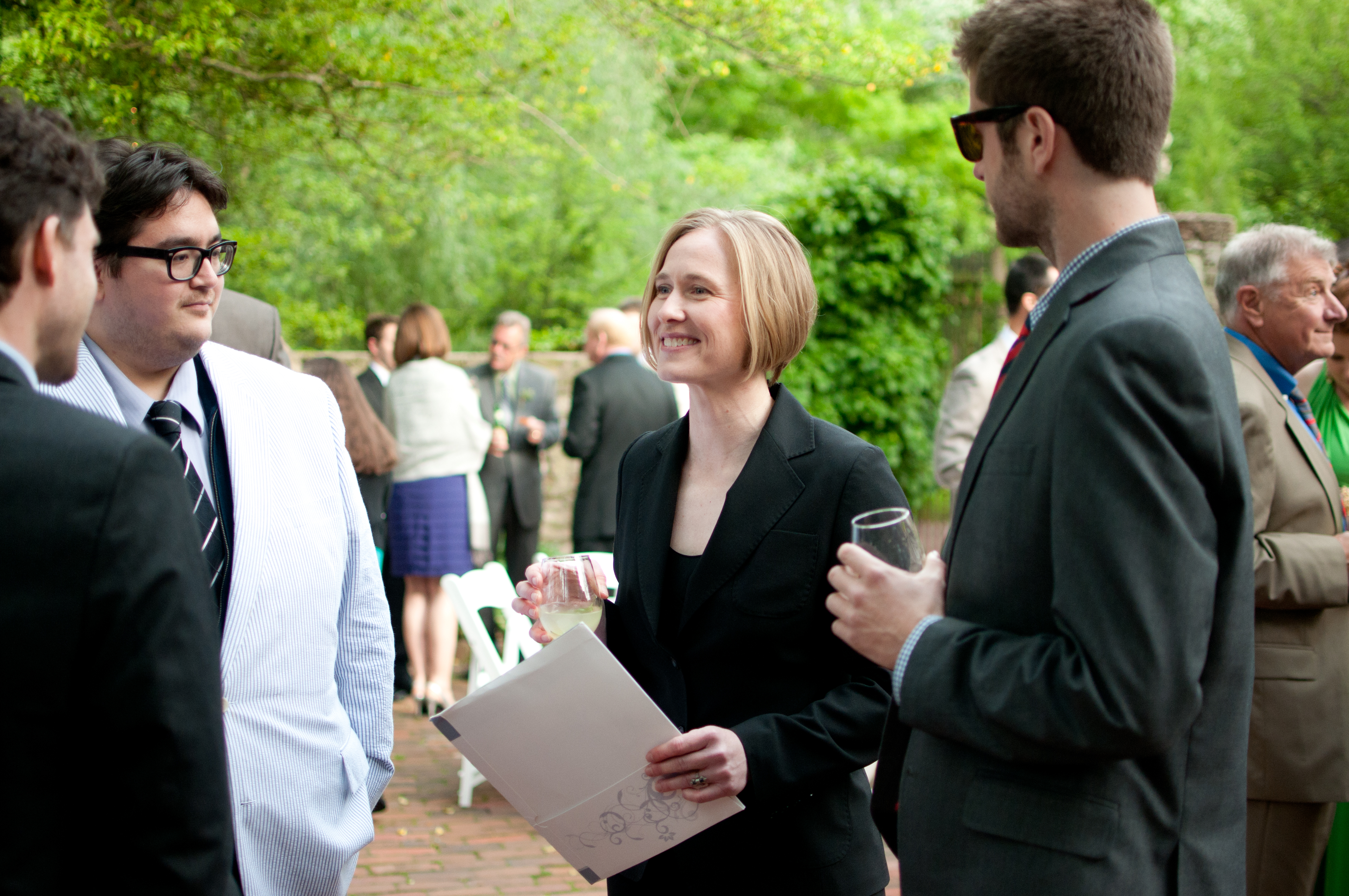 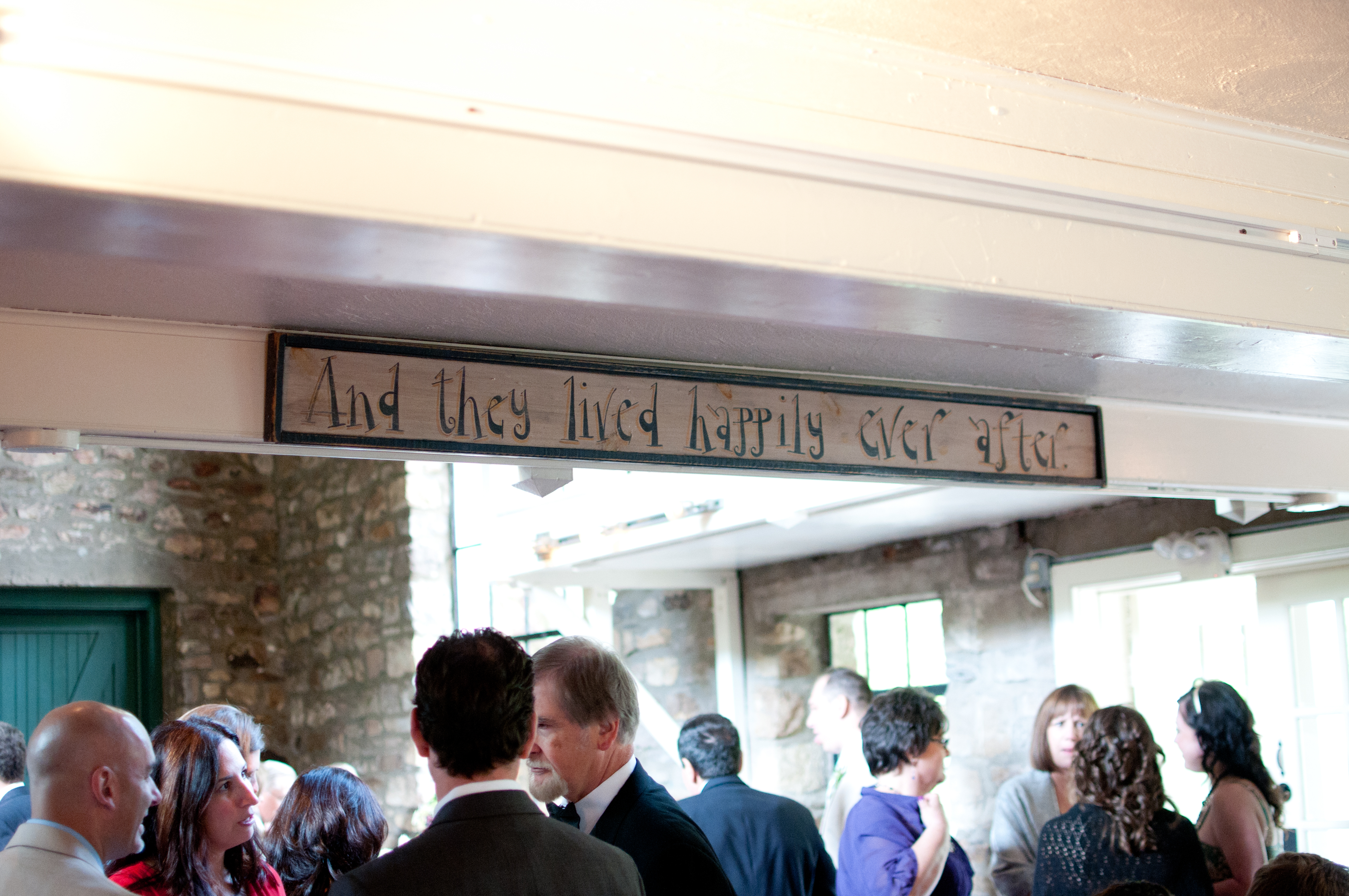 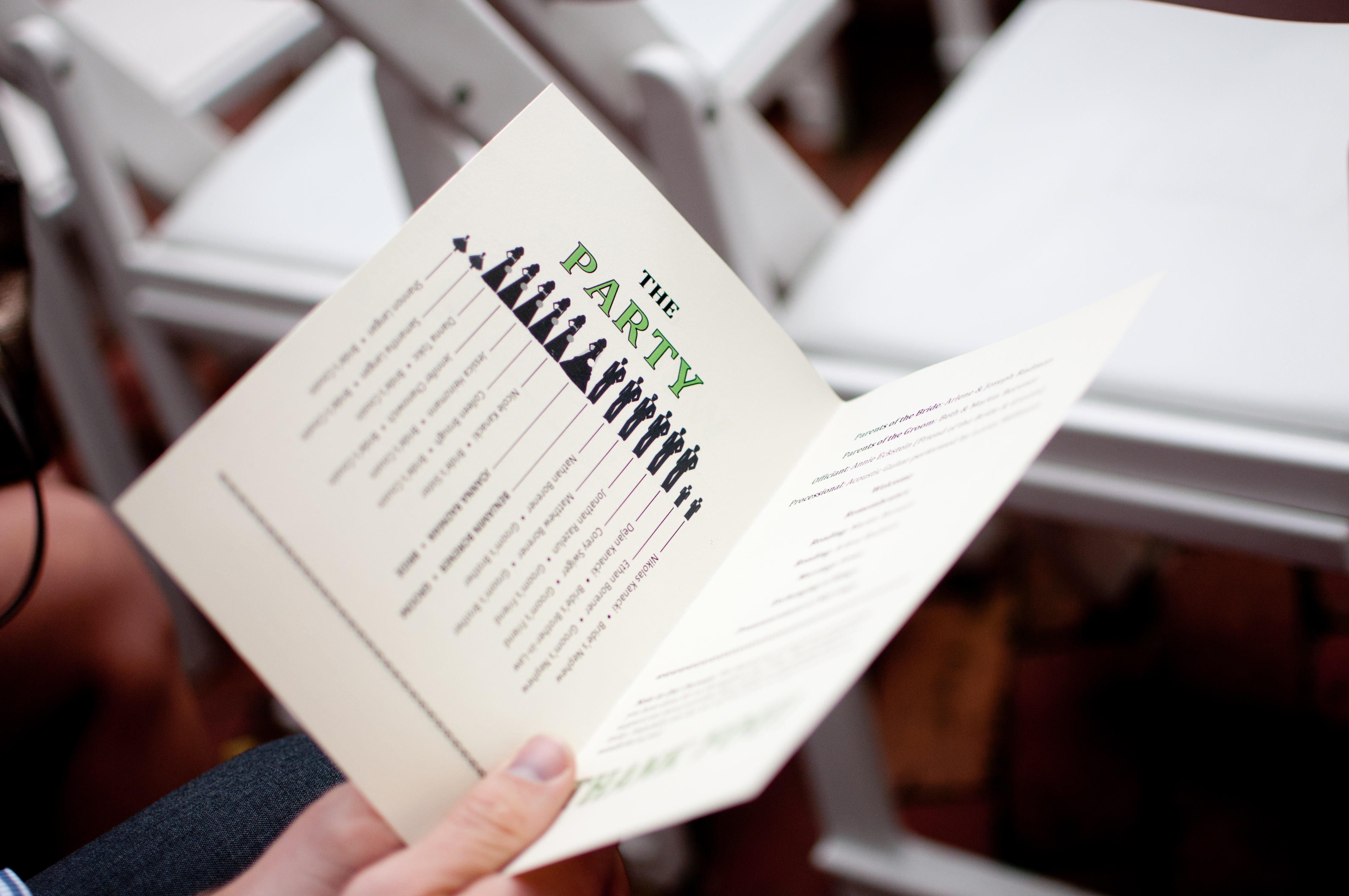 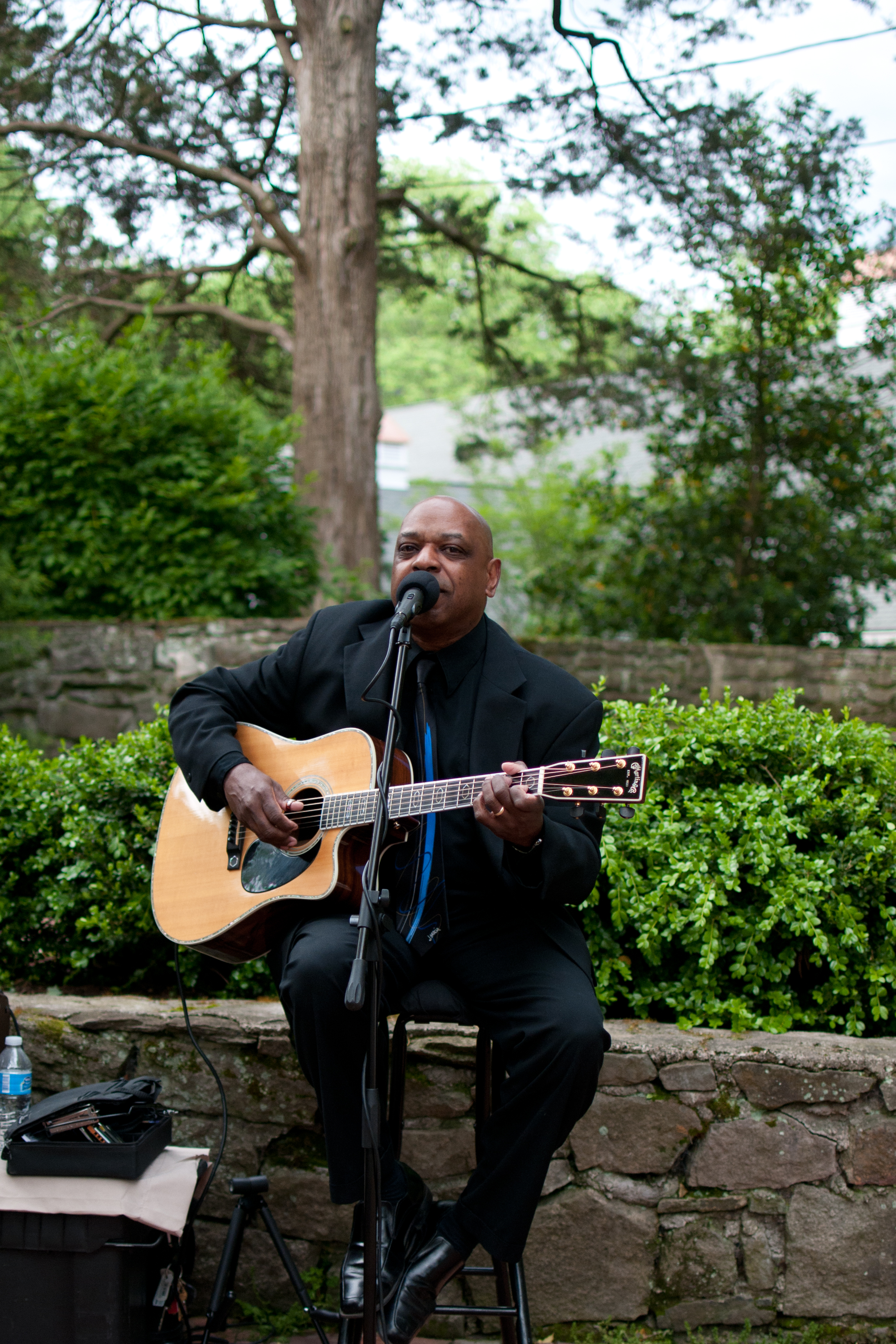 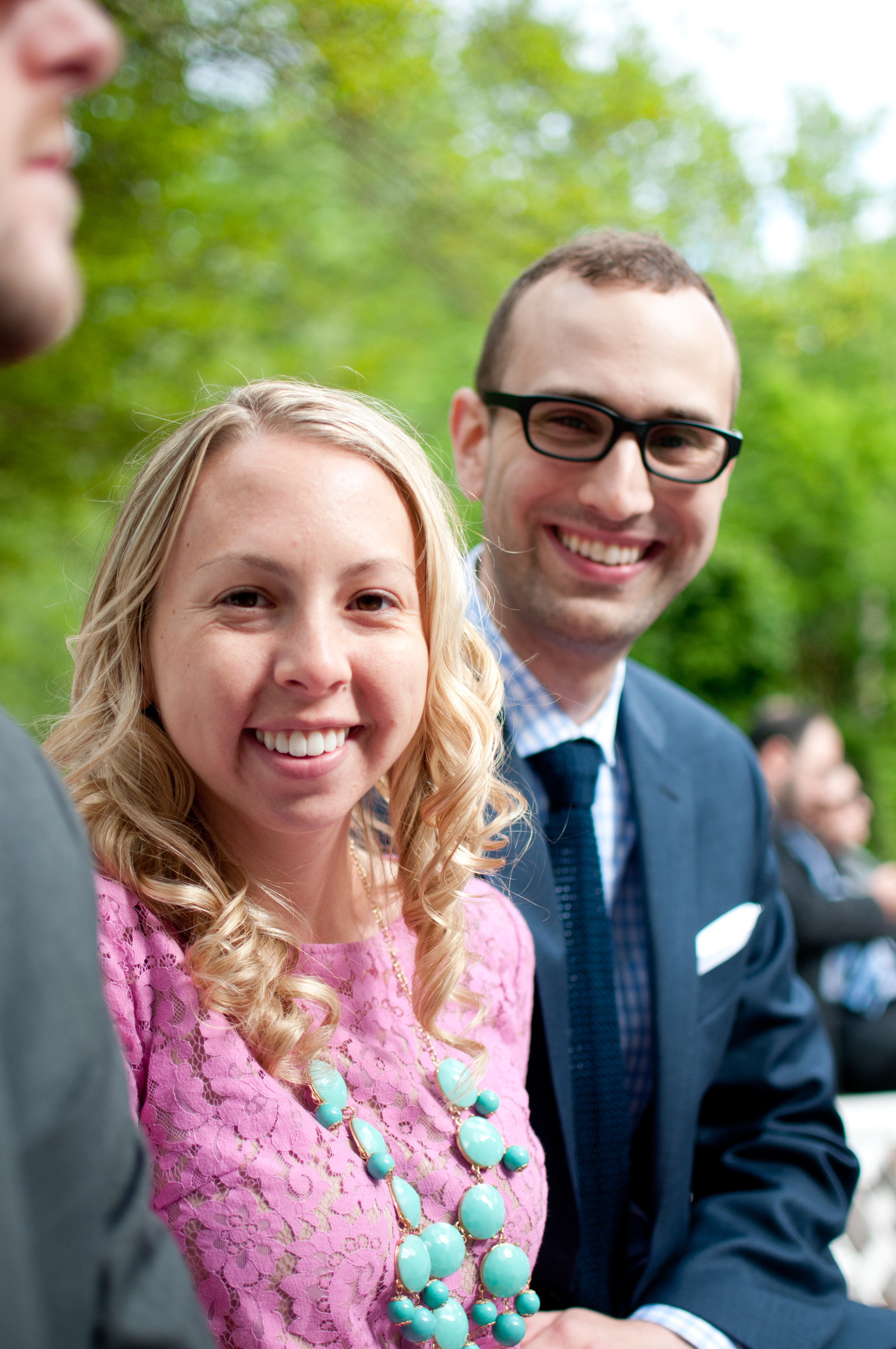 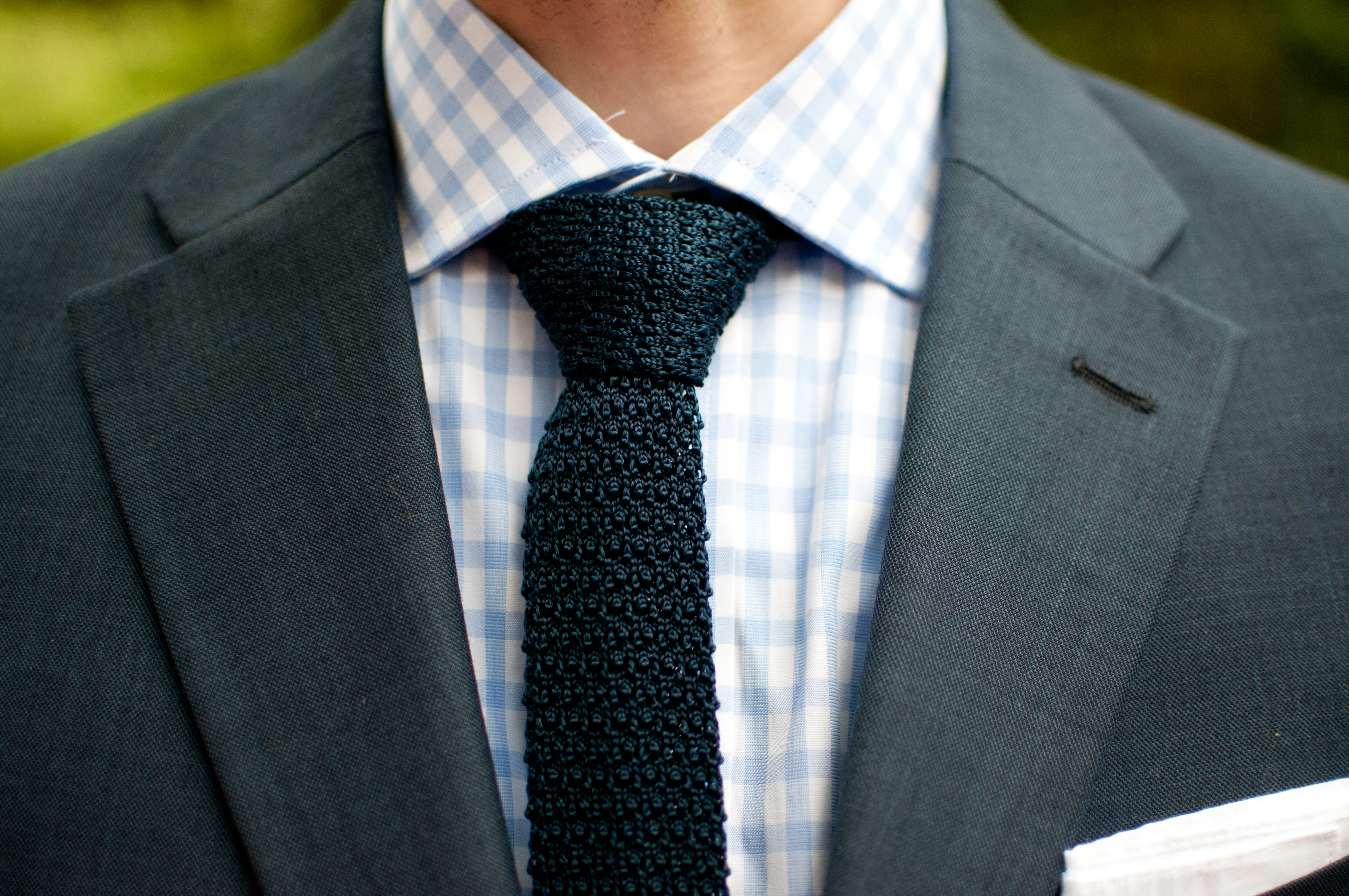 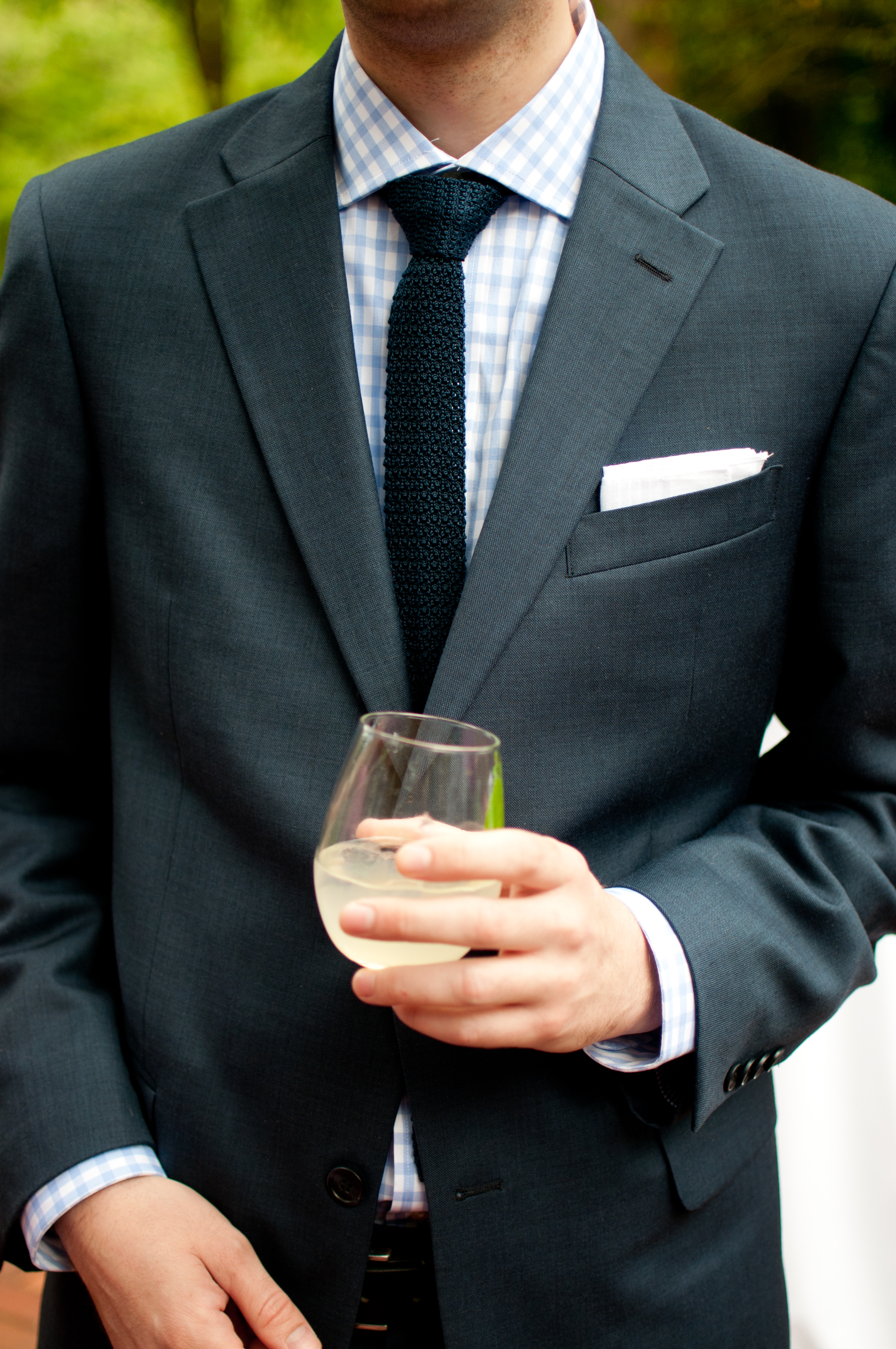 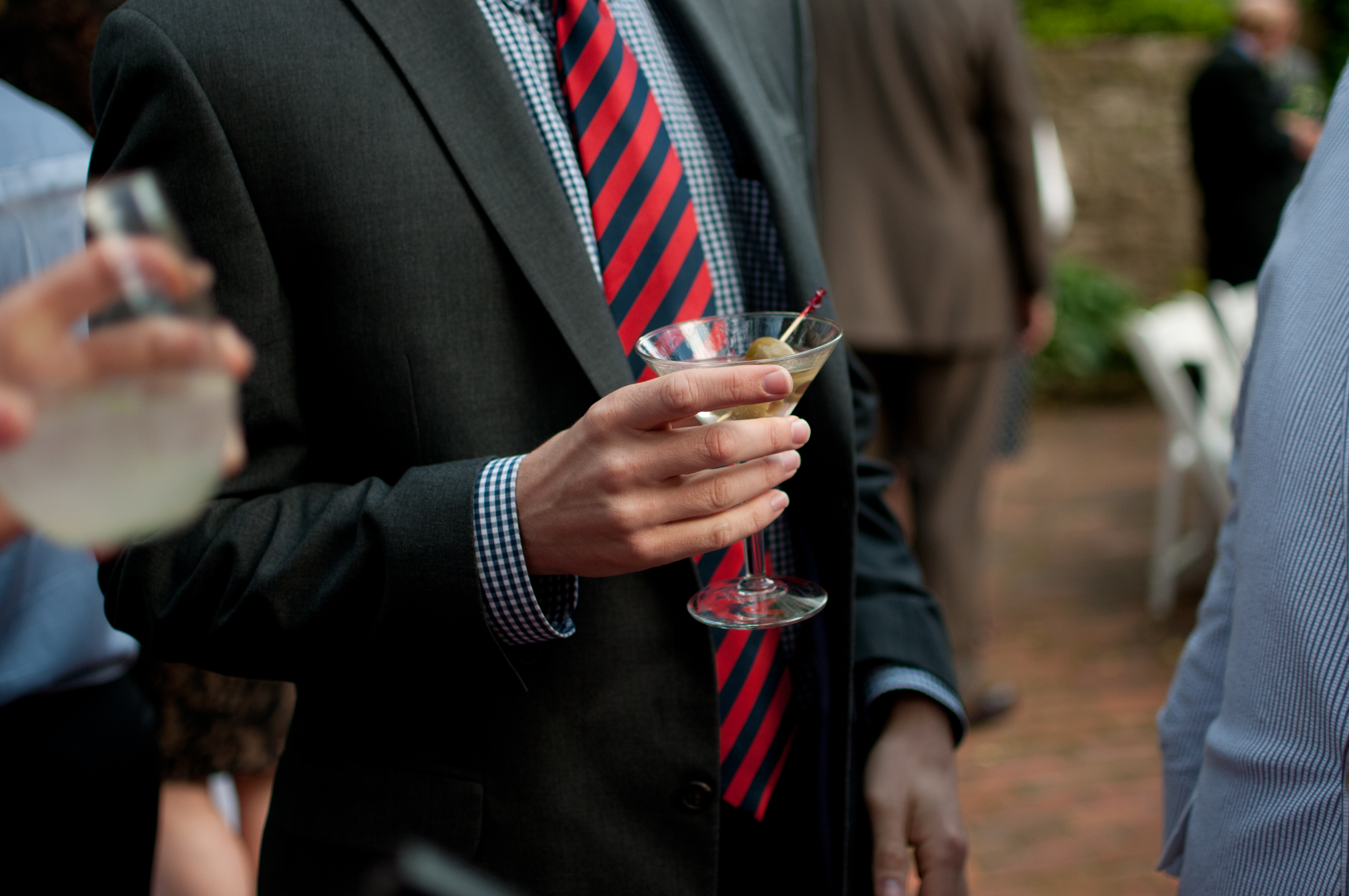 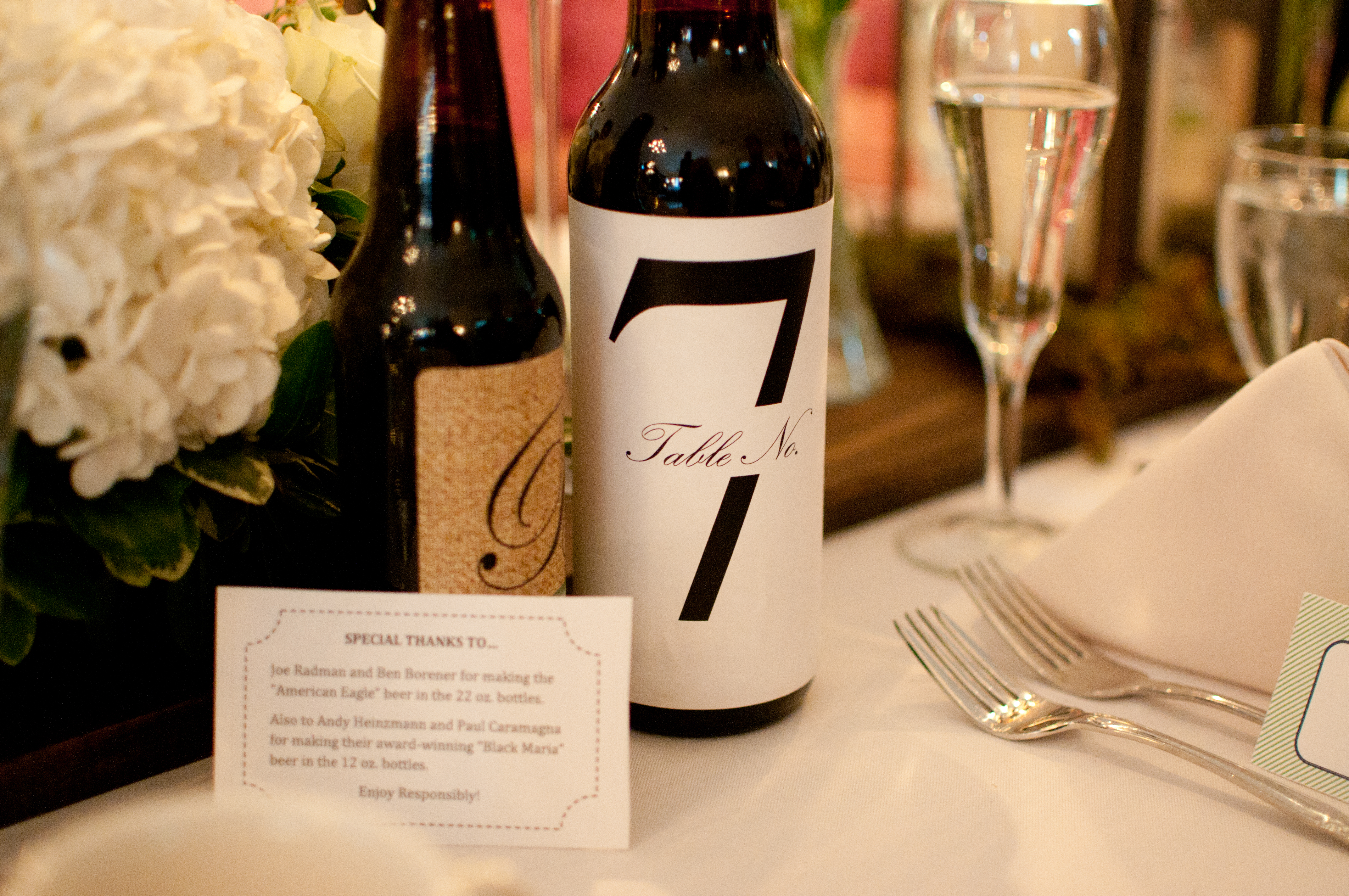 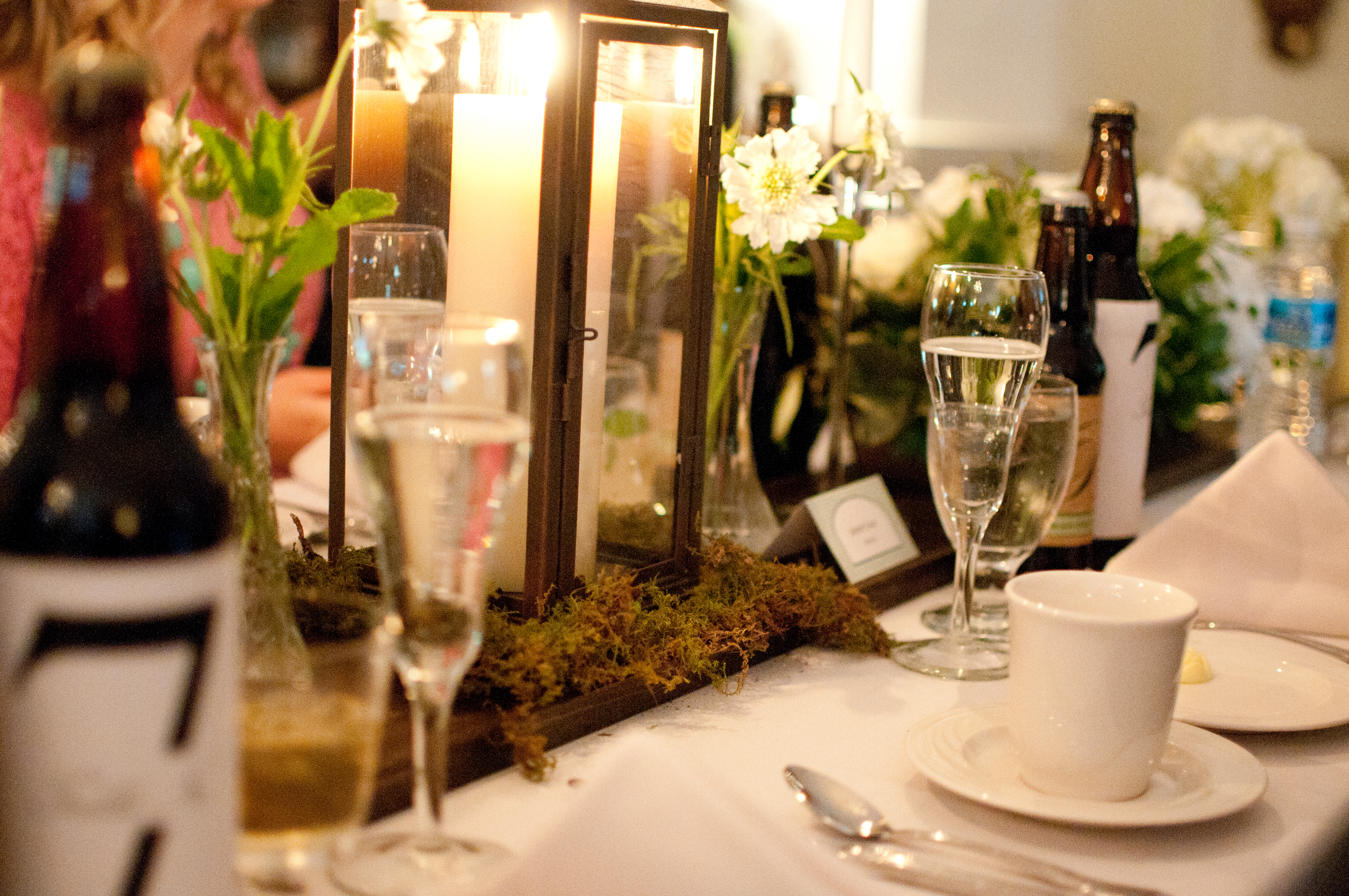 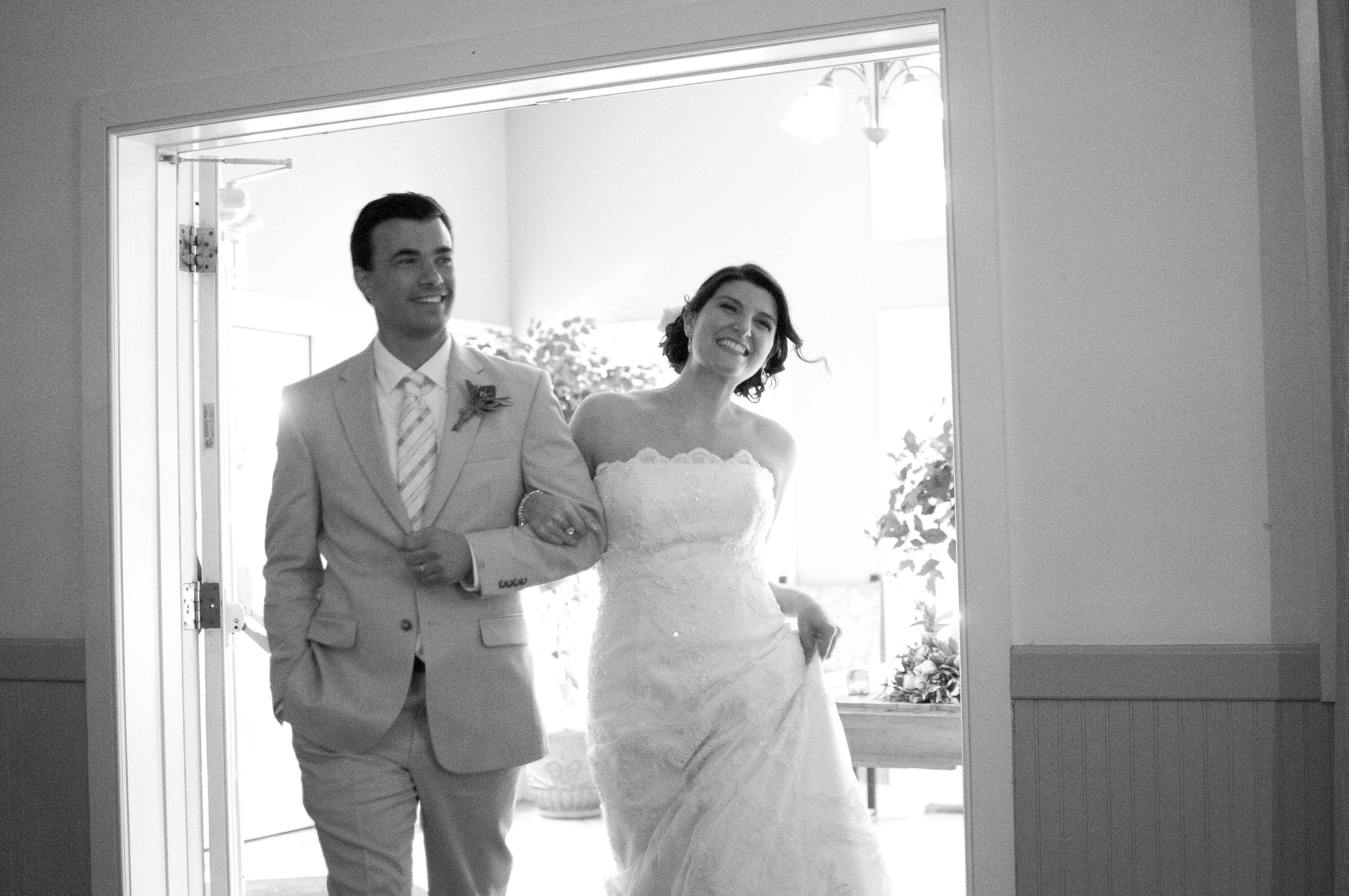 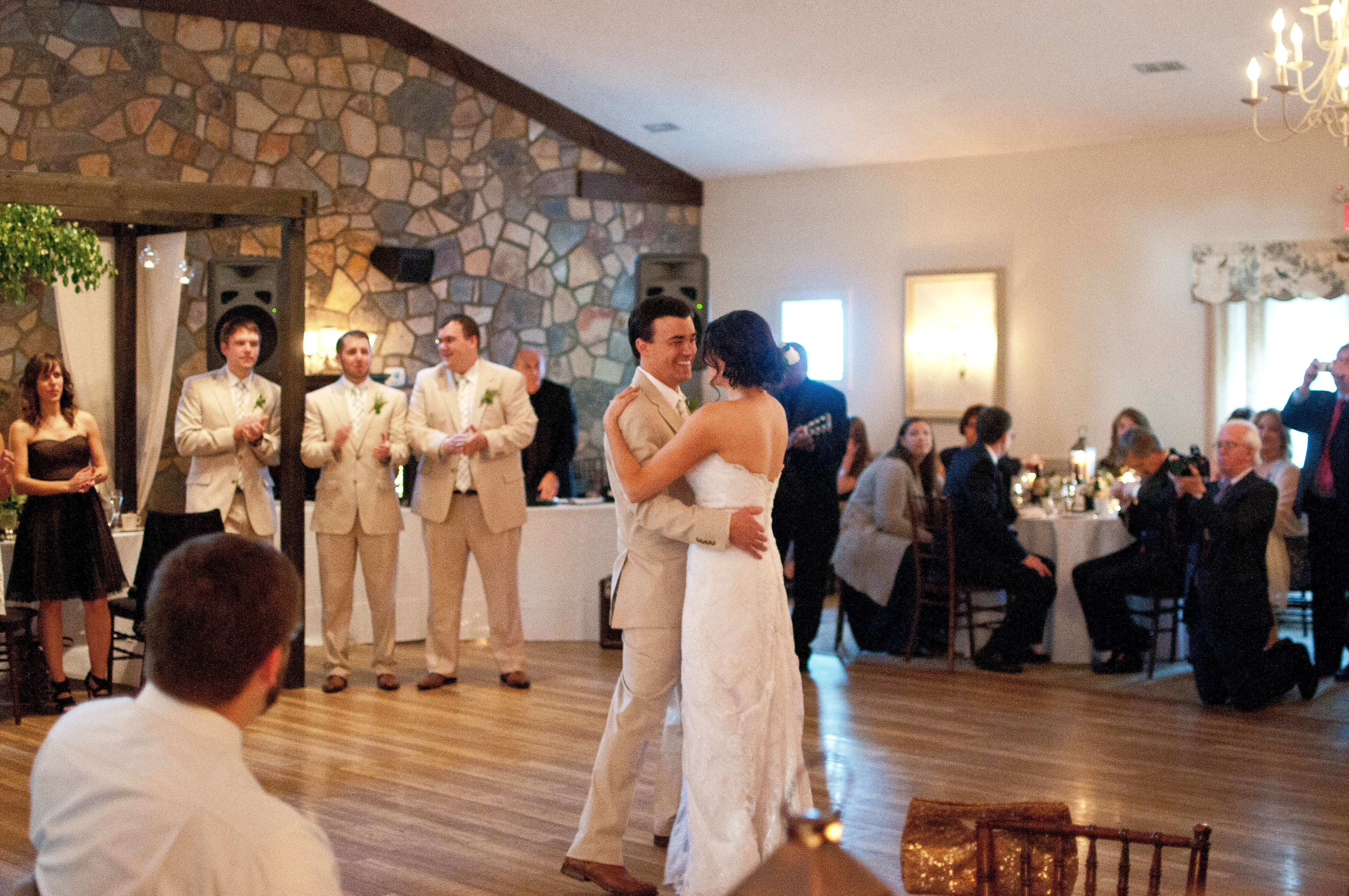 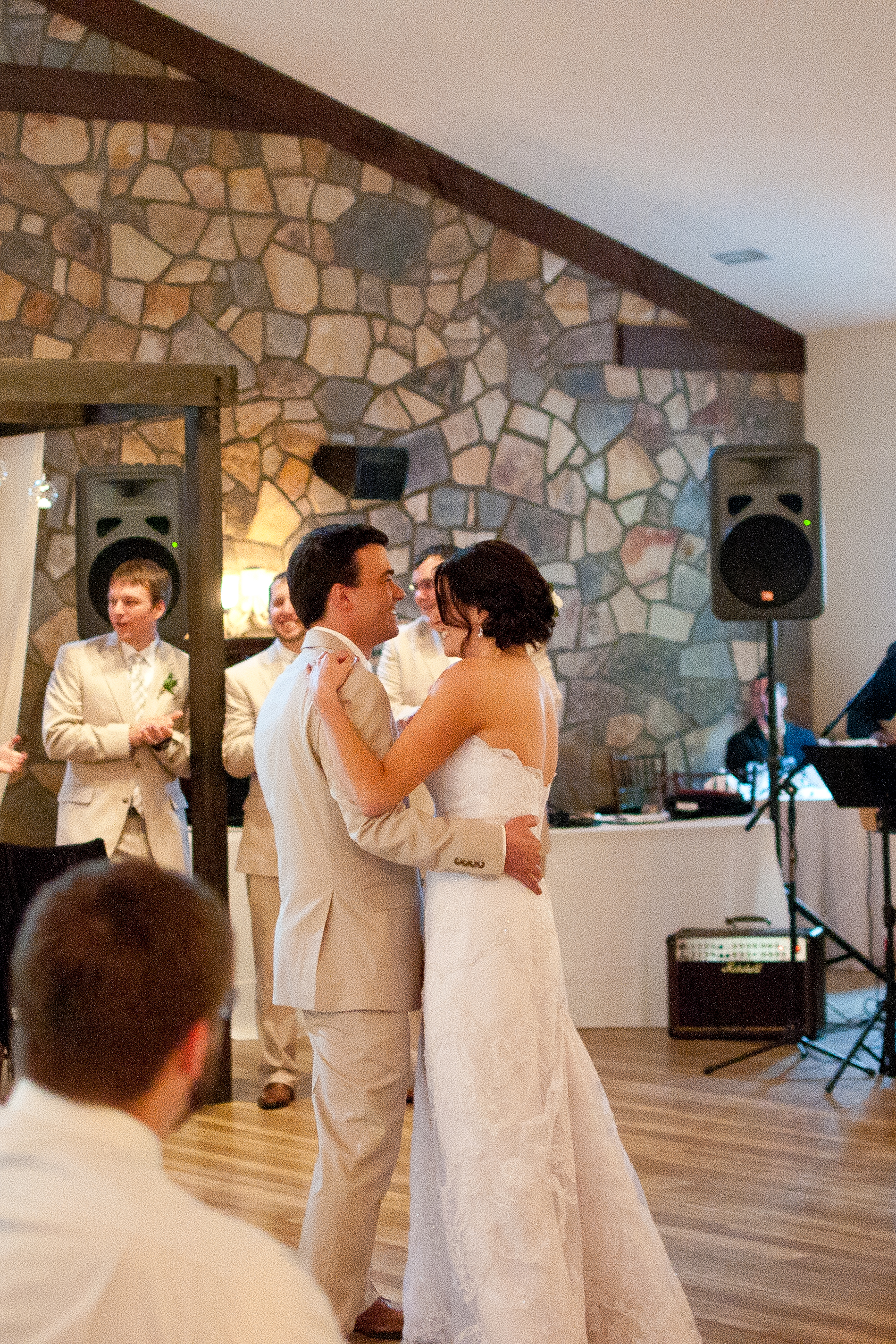 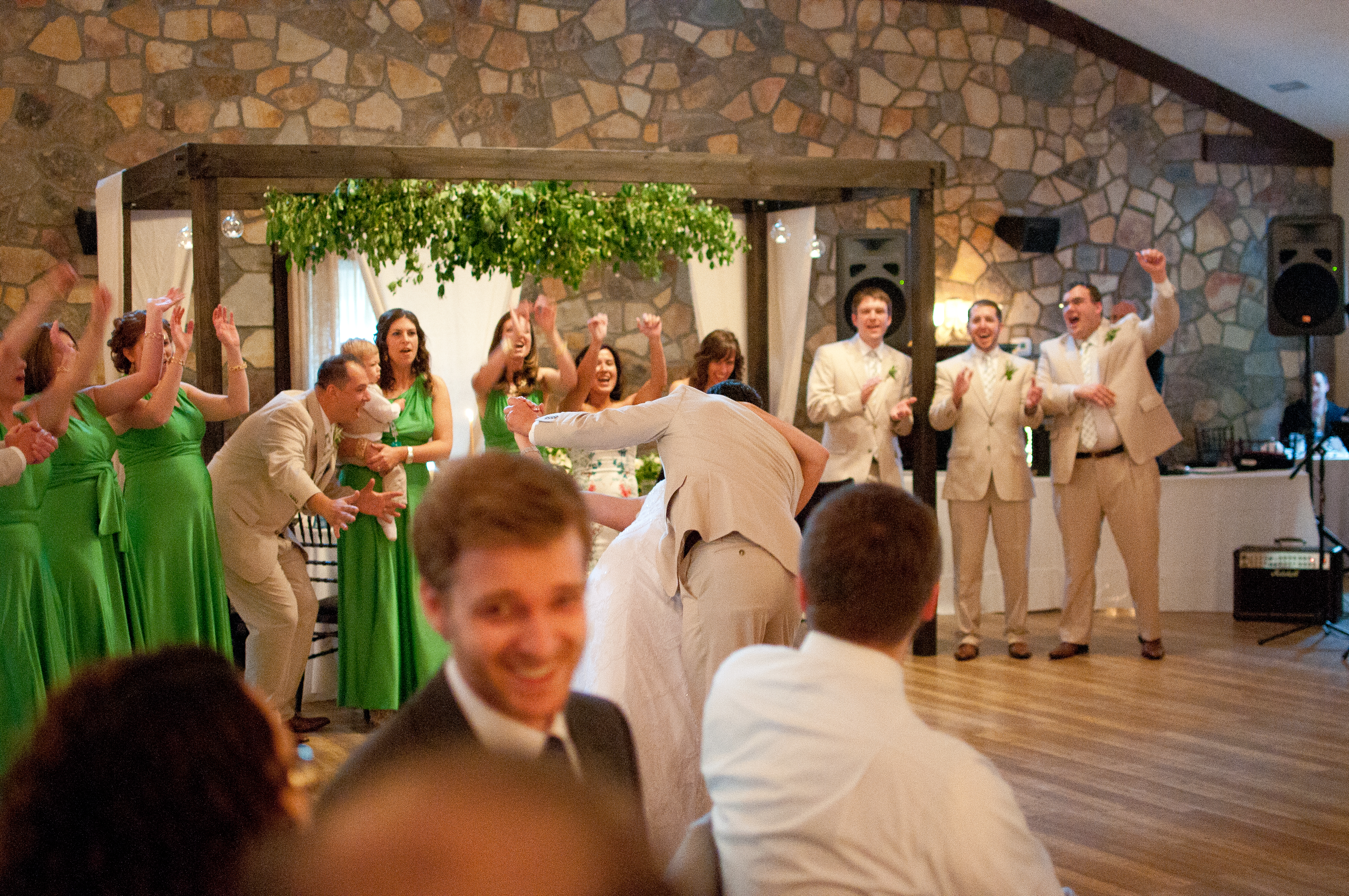