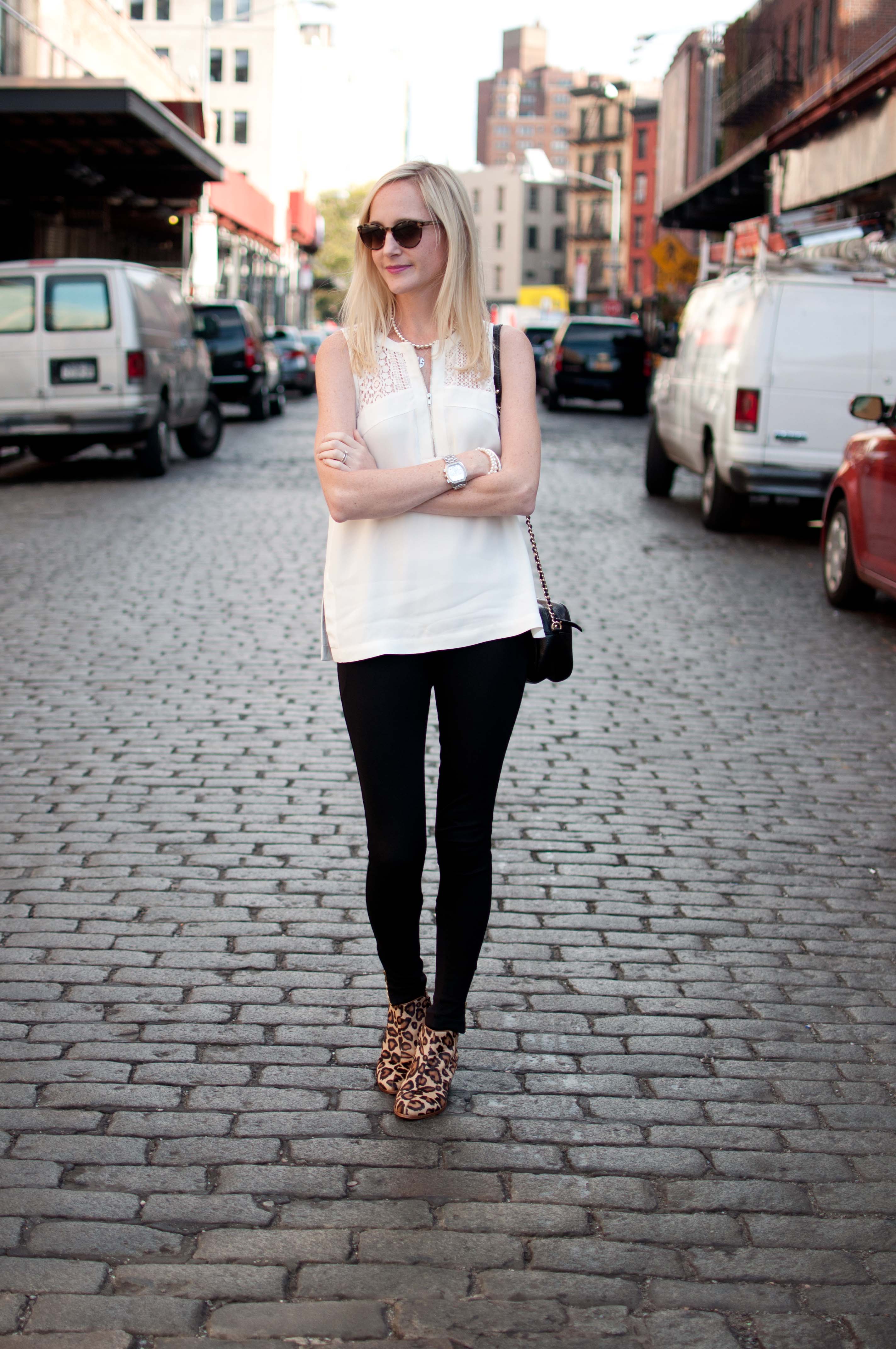 Fashionistas: I’m starting to accomplish “12 in 12” tasks! Number four didn’t go so well today, but number nine?! All over it. Yesterday, I actually went to an allergist. Huzzah! Pretty funny story: the doctor sat me down for a skin test, during which allergens were injected into my arms. (Not fun. Lots of shots.) Within five minutes, both arms were a deep shade of pink. The doctor actually said, “Good God! How are you even living life?” Turns out I’m allergic to everything on this planet with the exception of dogs, cats and cockroaches. (Because apparently you can be allergic to cockroaches.) Needless to say, I’m getting the shots. They start next week. I’m pumped! The idea is that if I can squash the allergies, maybe I won’t need the surgery. (Fingers crossed! It would be so nice to stop sneezing, coughing and losing my voice.)

While we’re at it, let’s work on number four. I’m currently trying to raise money to send one of my best seventh grade students to a comedy program for kids at Gotham Comedy Club in Manhattan. (He’s seriously dedicated to becoming a comedian, but our school doesn’t offer any sort of drama program yet.) We’ve done a great job so far, and now we only need to raise $254 to send him! Interested in contributing? Click here to donate! Anything is appreciated! :) 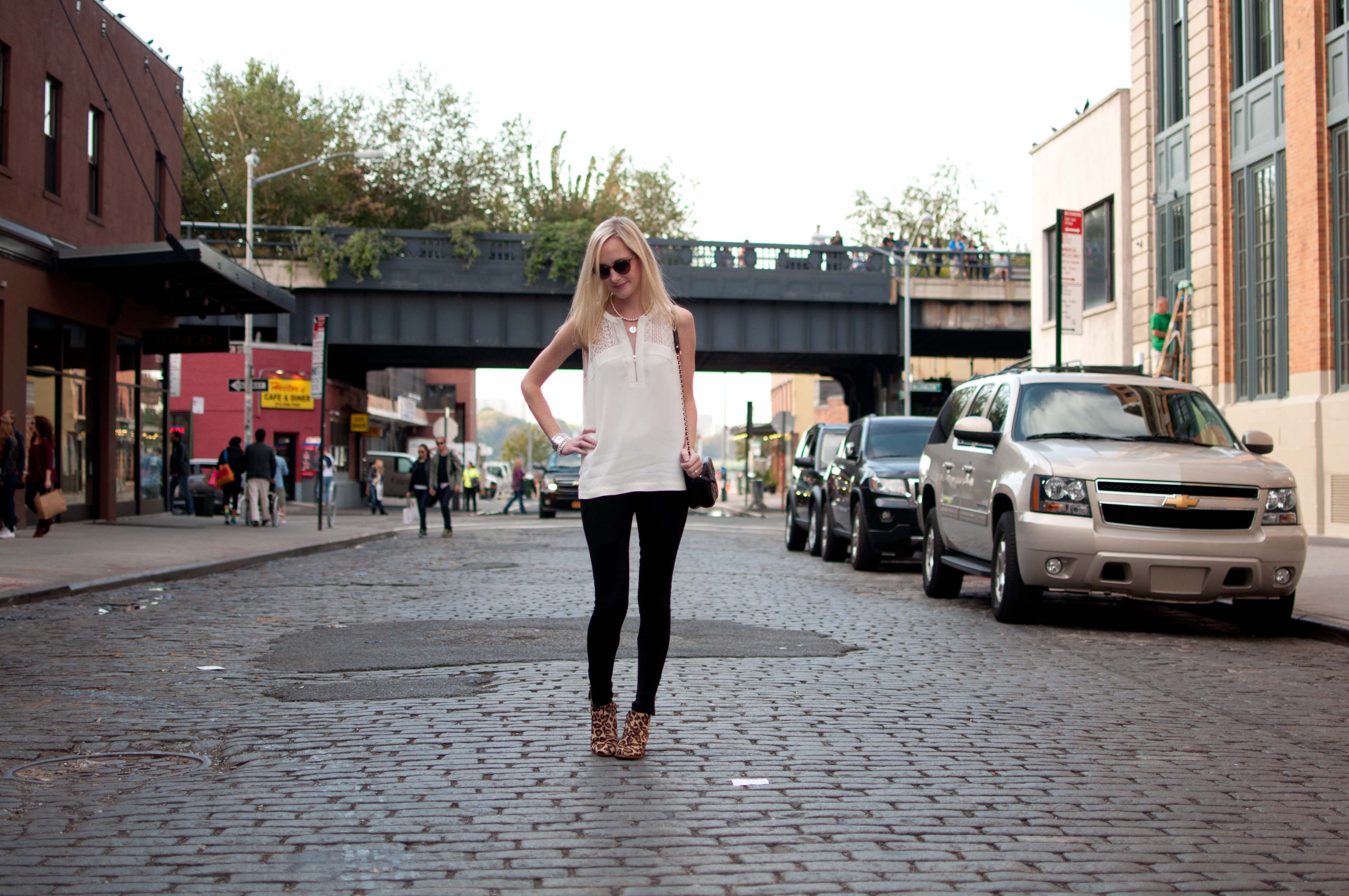 Anyway, these photos were taken on Monday in the Meatpacking District. Mitch and I had the day off of work for Columbus Day, so we headed downtown to the Apple Store on 14th Street for a quick iPhone repair. While we were in the area, we stopped in at Tory Burch. (I have the best husband ever.) Love this bag! You might be seeing it soon. ;) (And in navy?! Swoon.) Later, we headed over to Barrow Street Ale House for a quick dinner with John, my awesome brother-in-law, still in town for business. 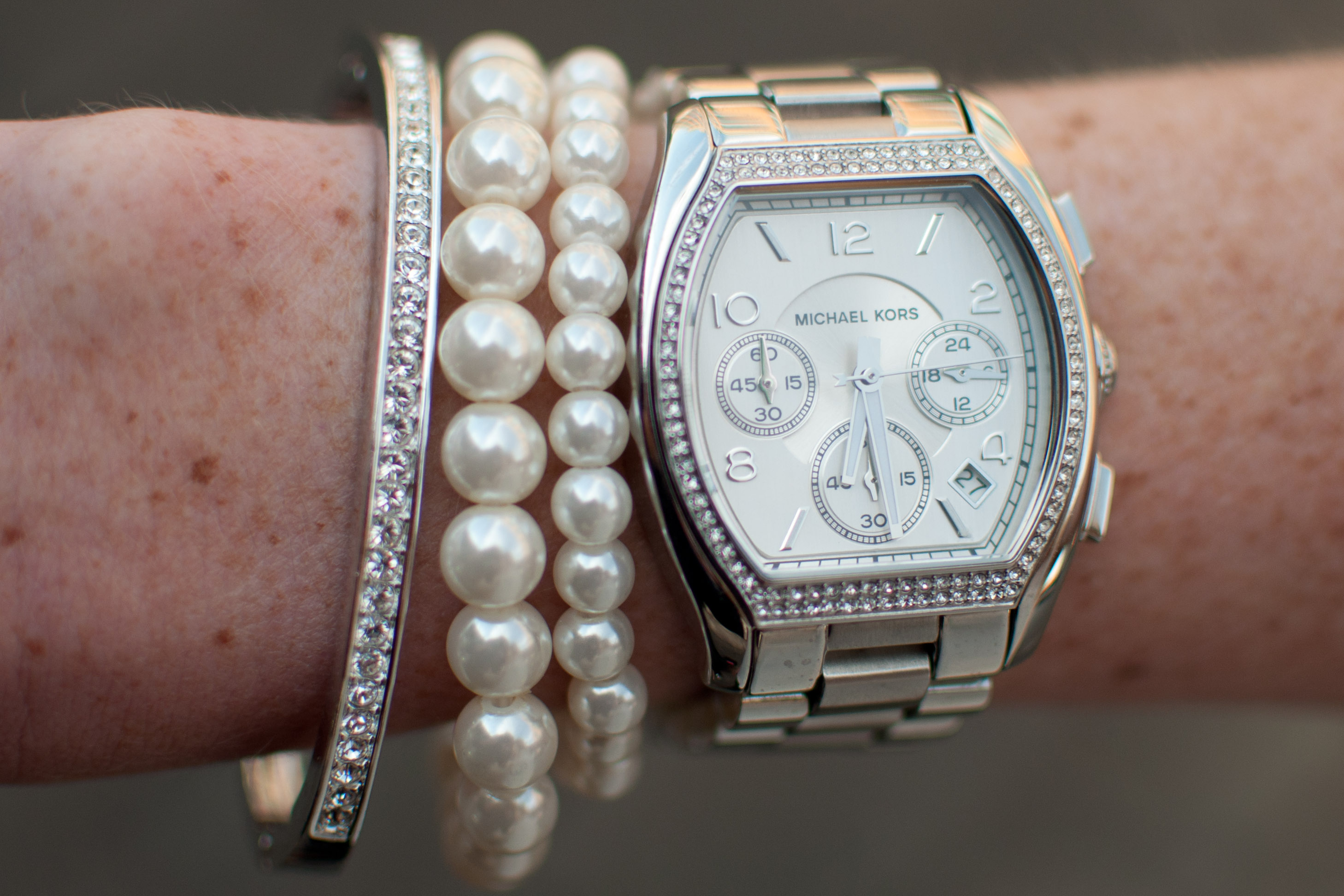 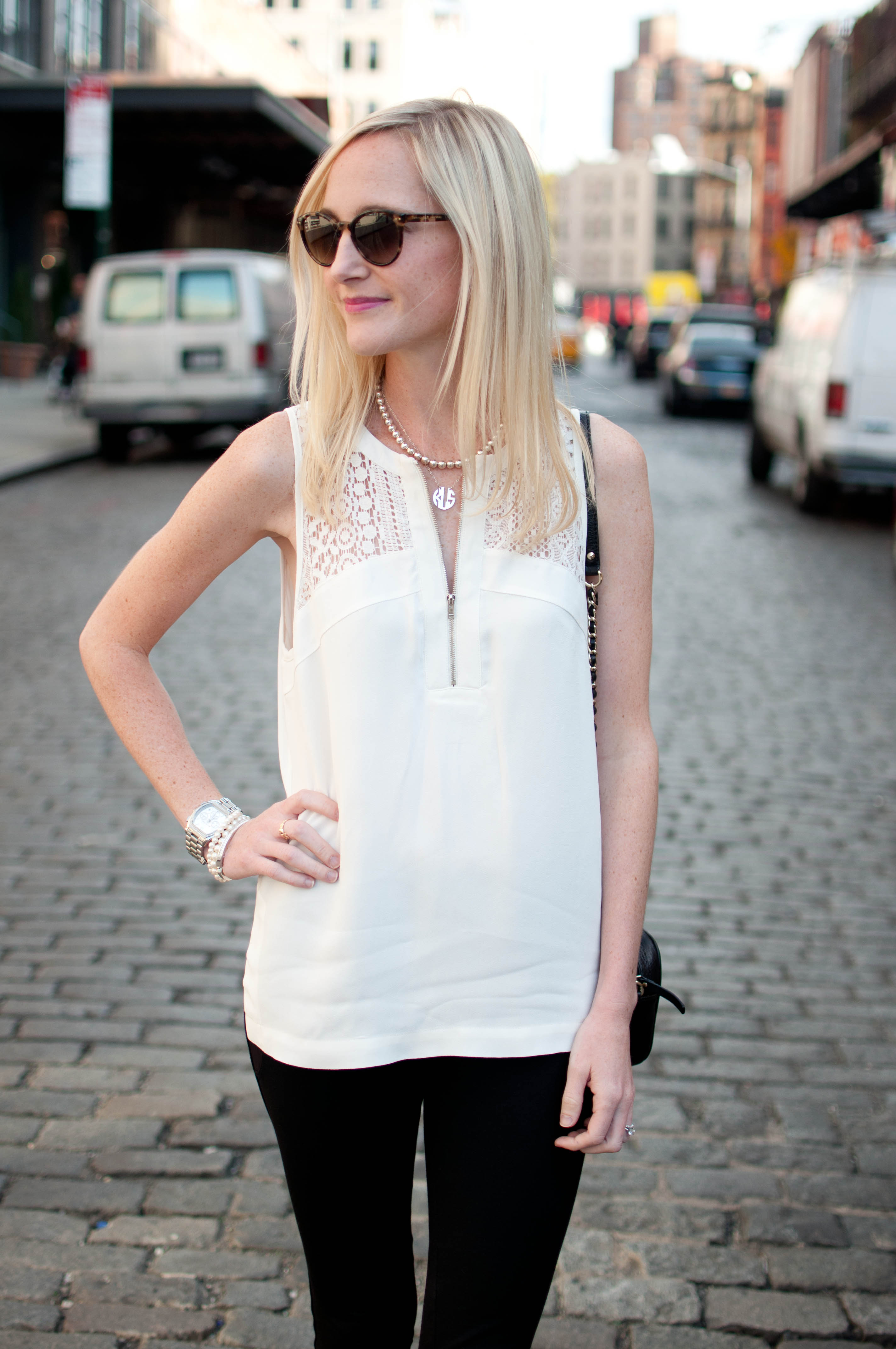 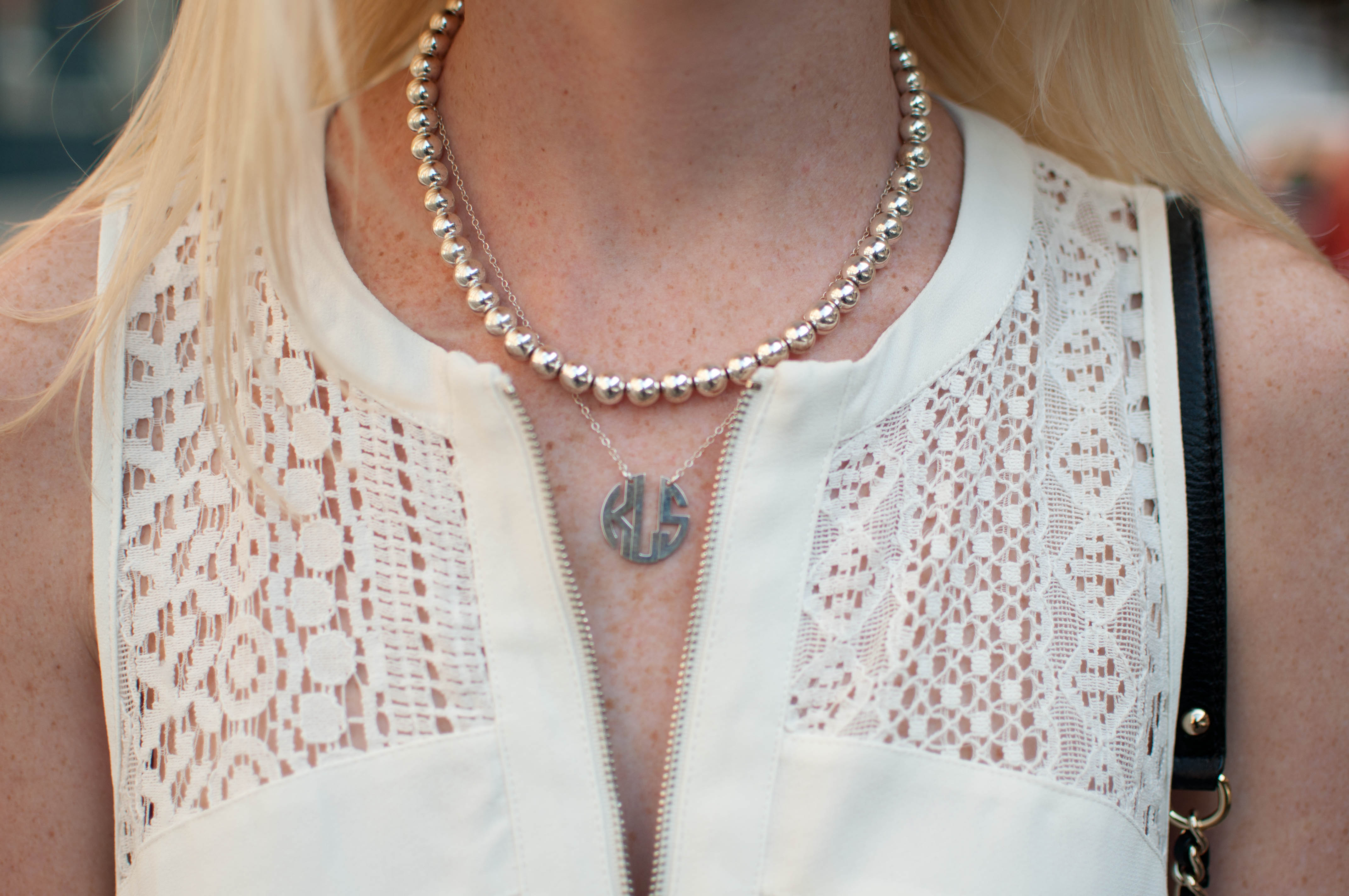 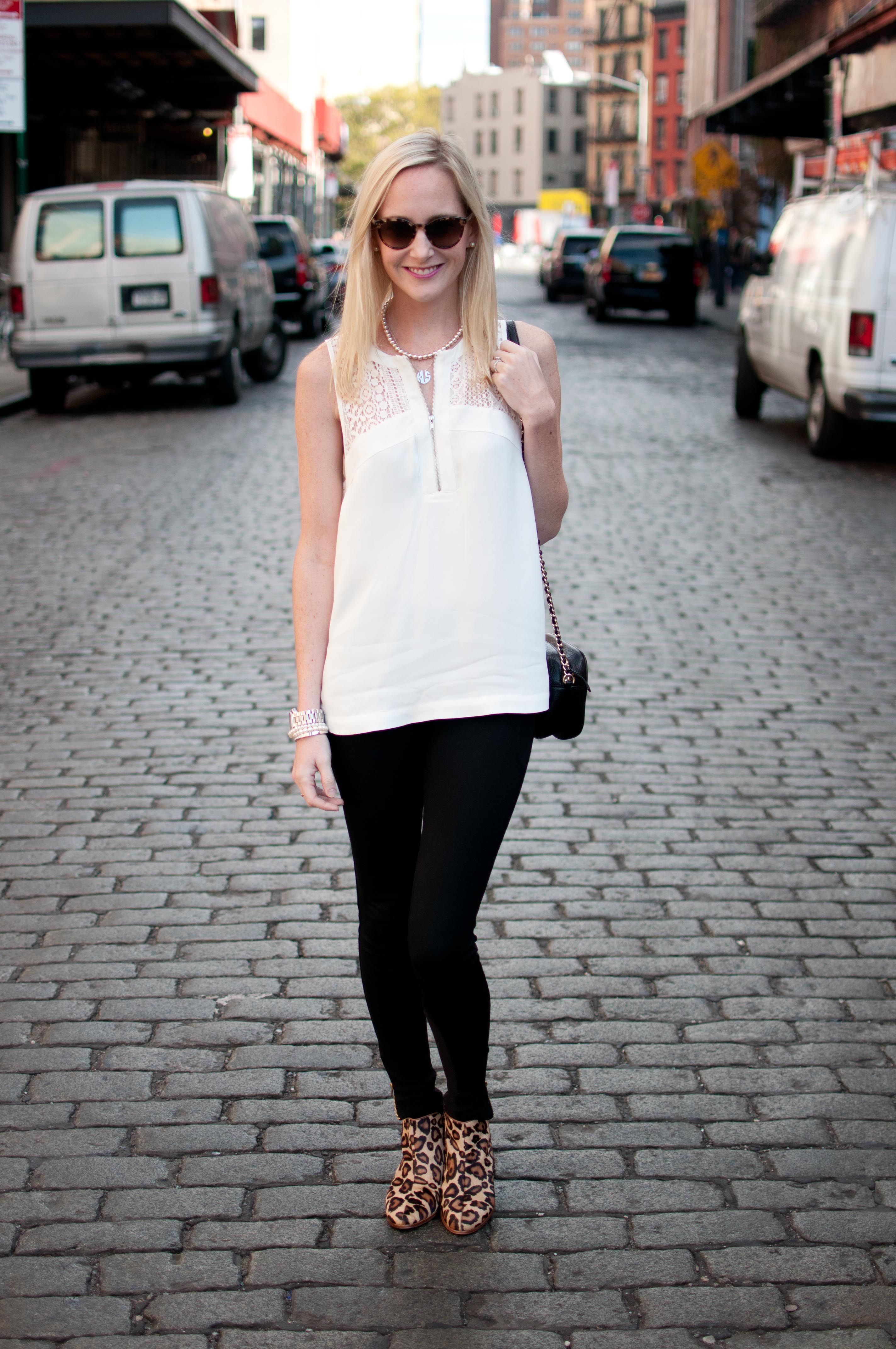 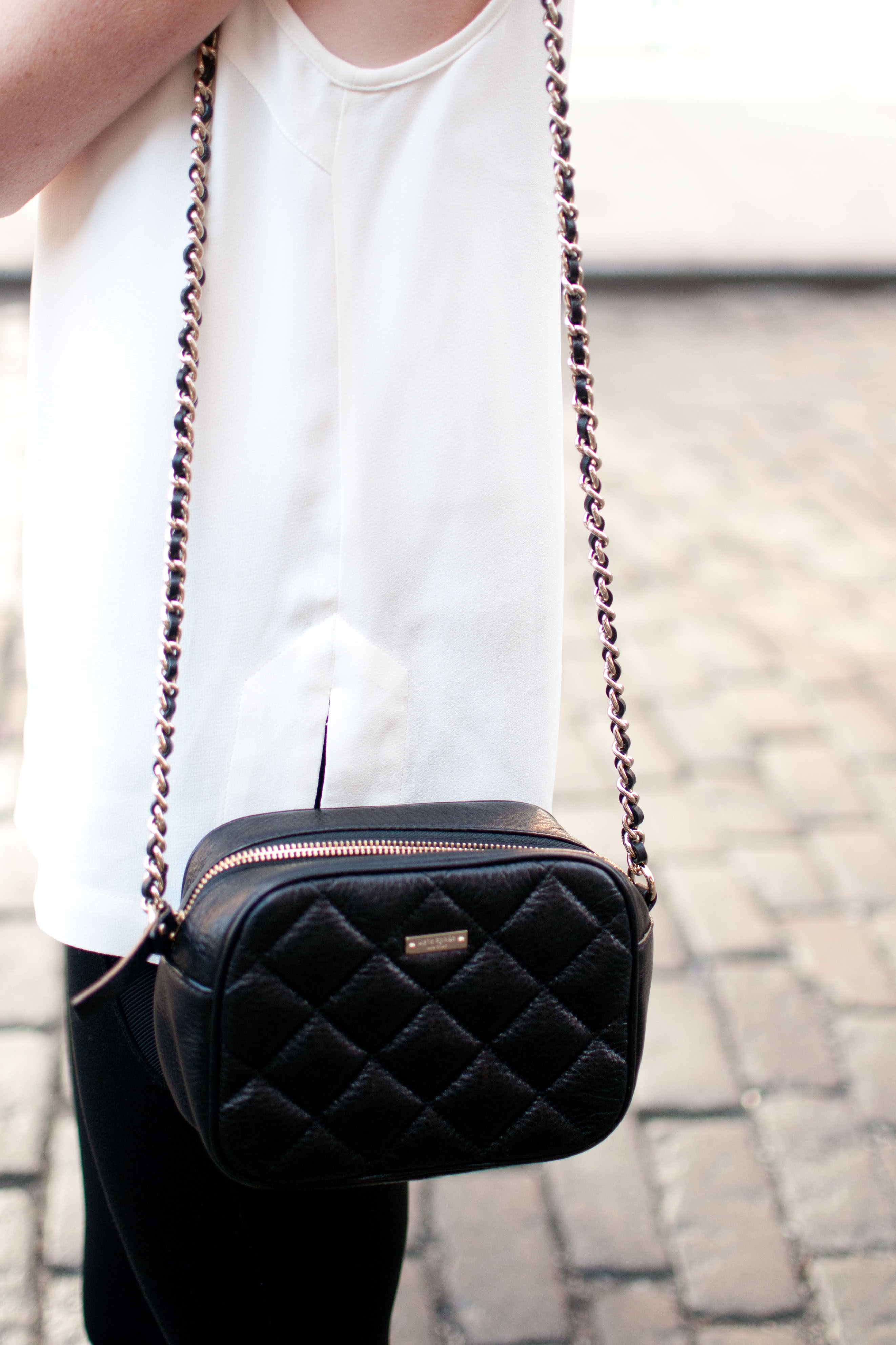 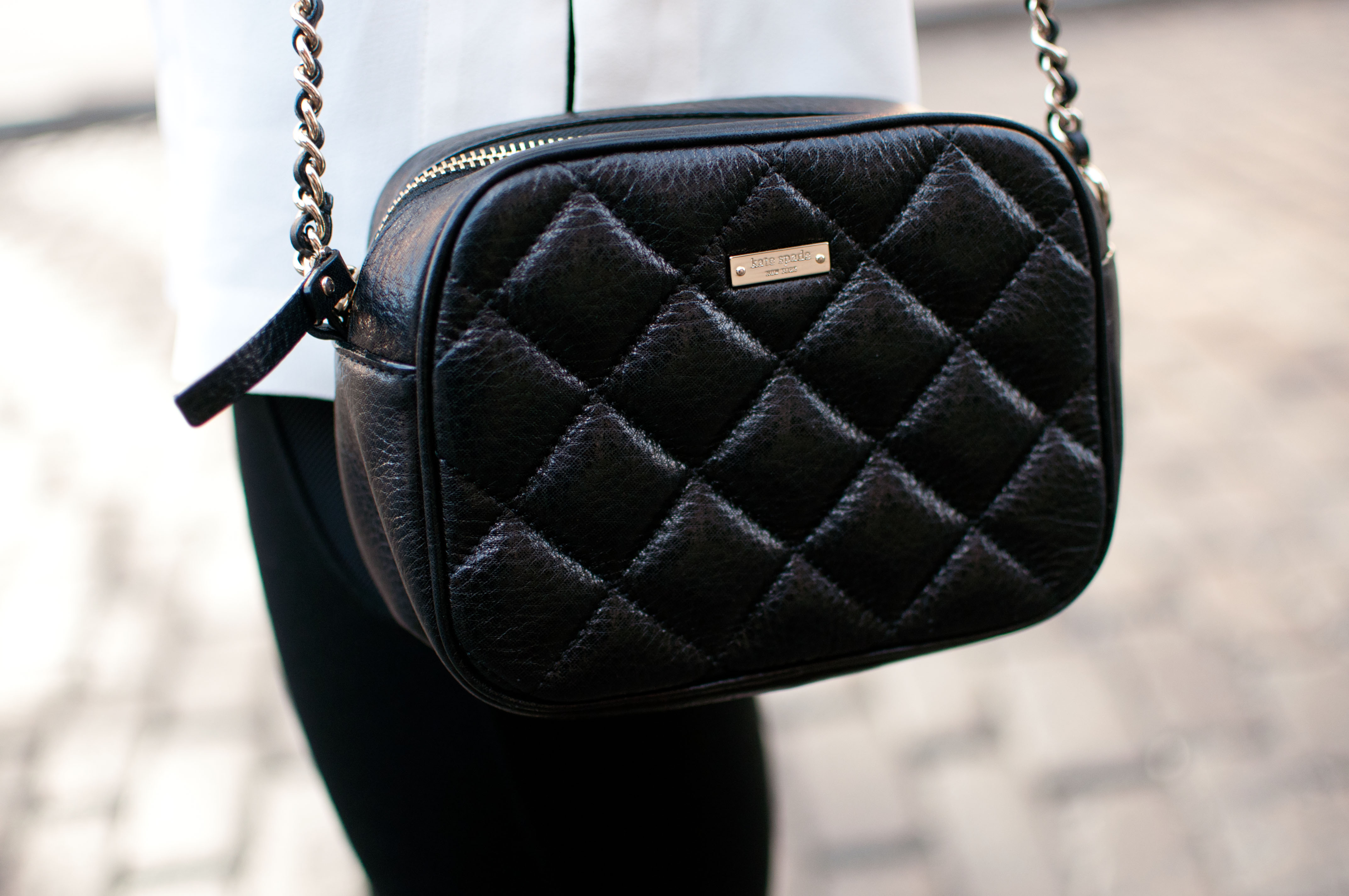 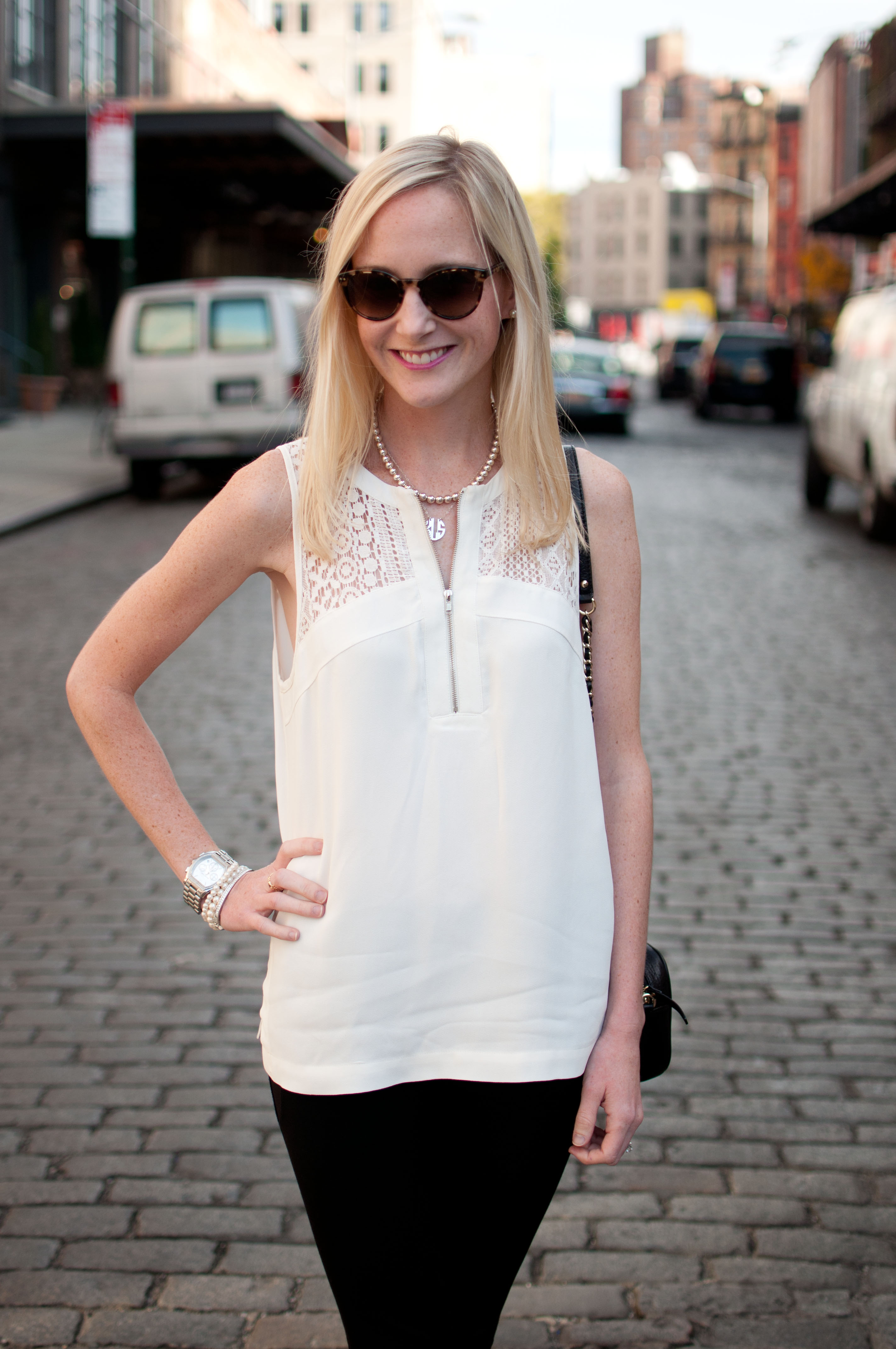 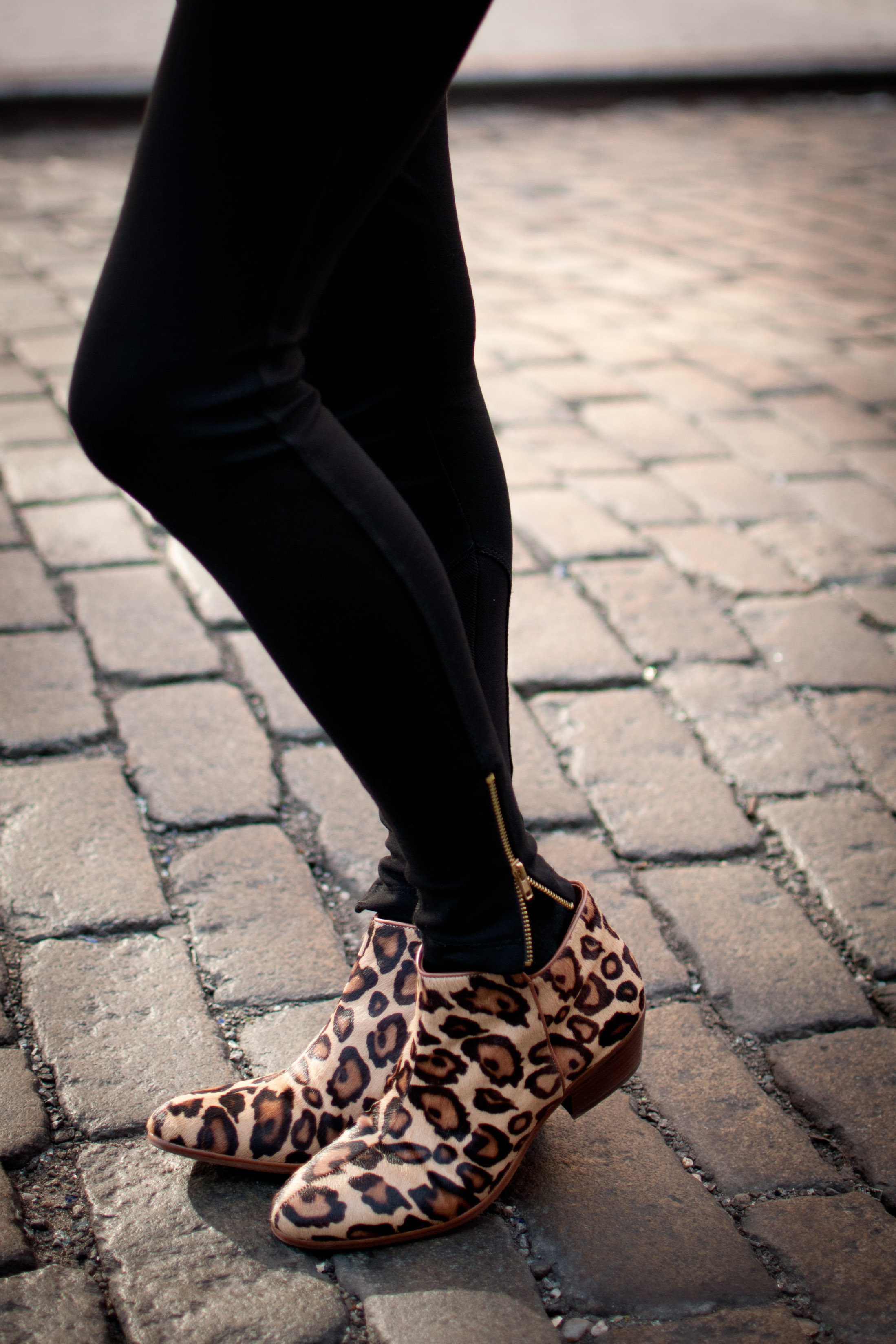 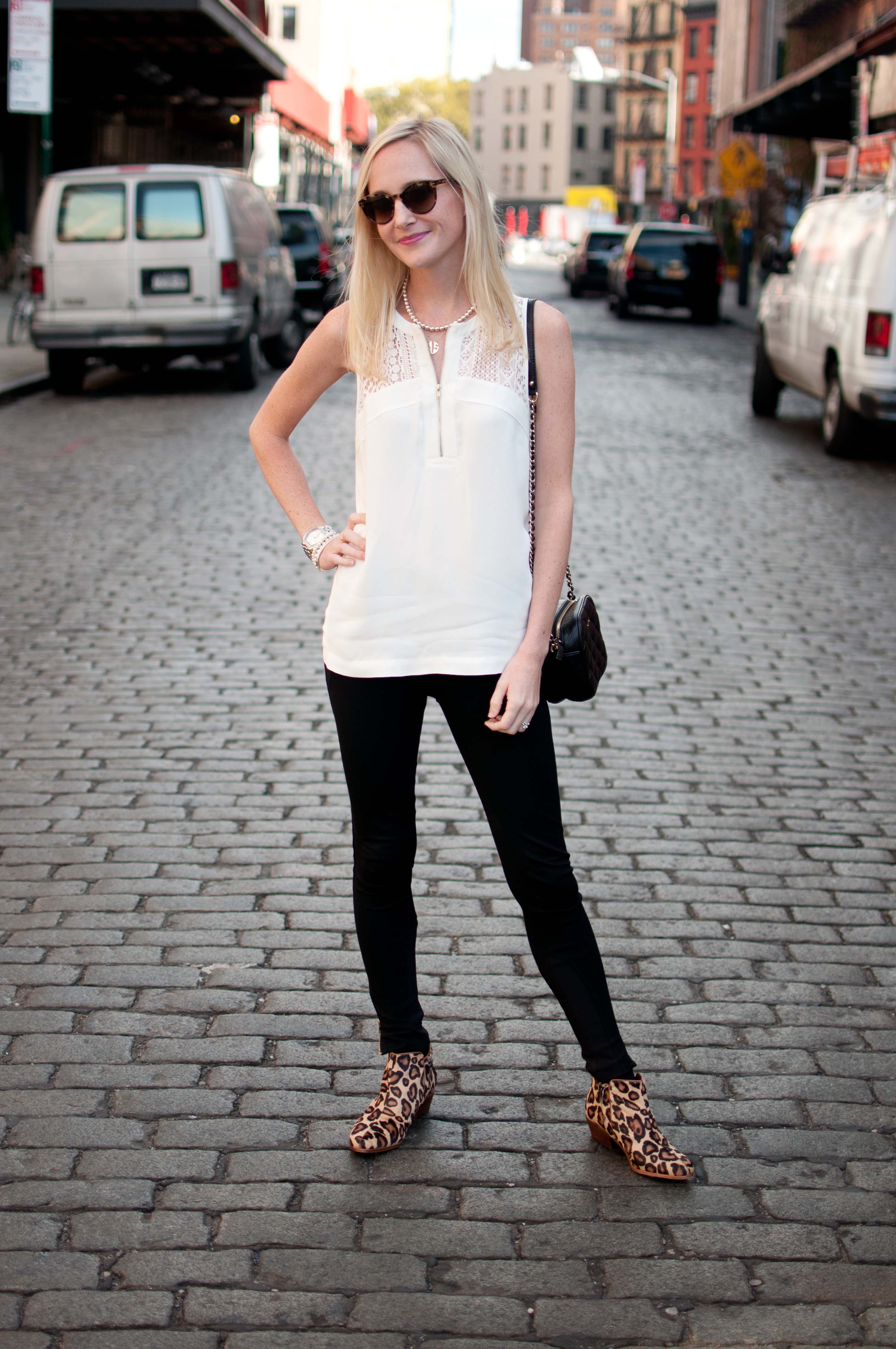 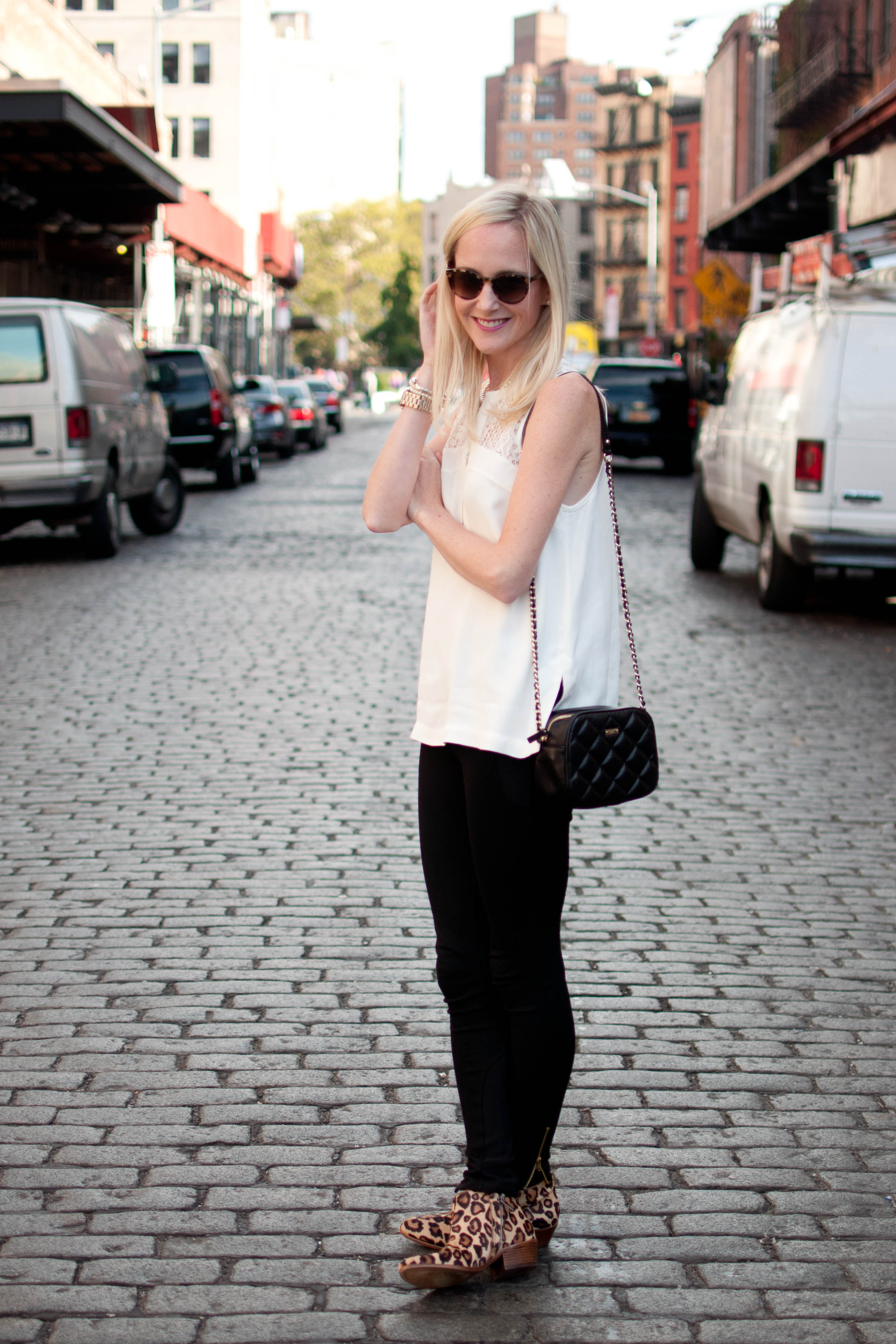 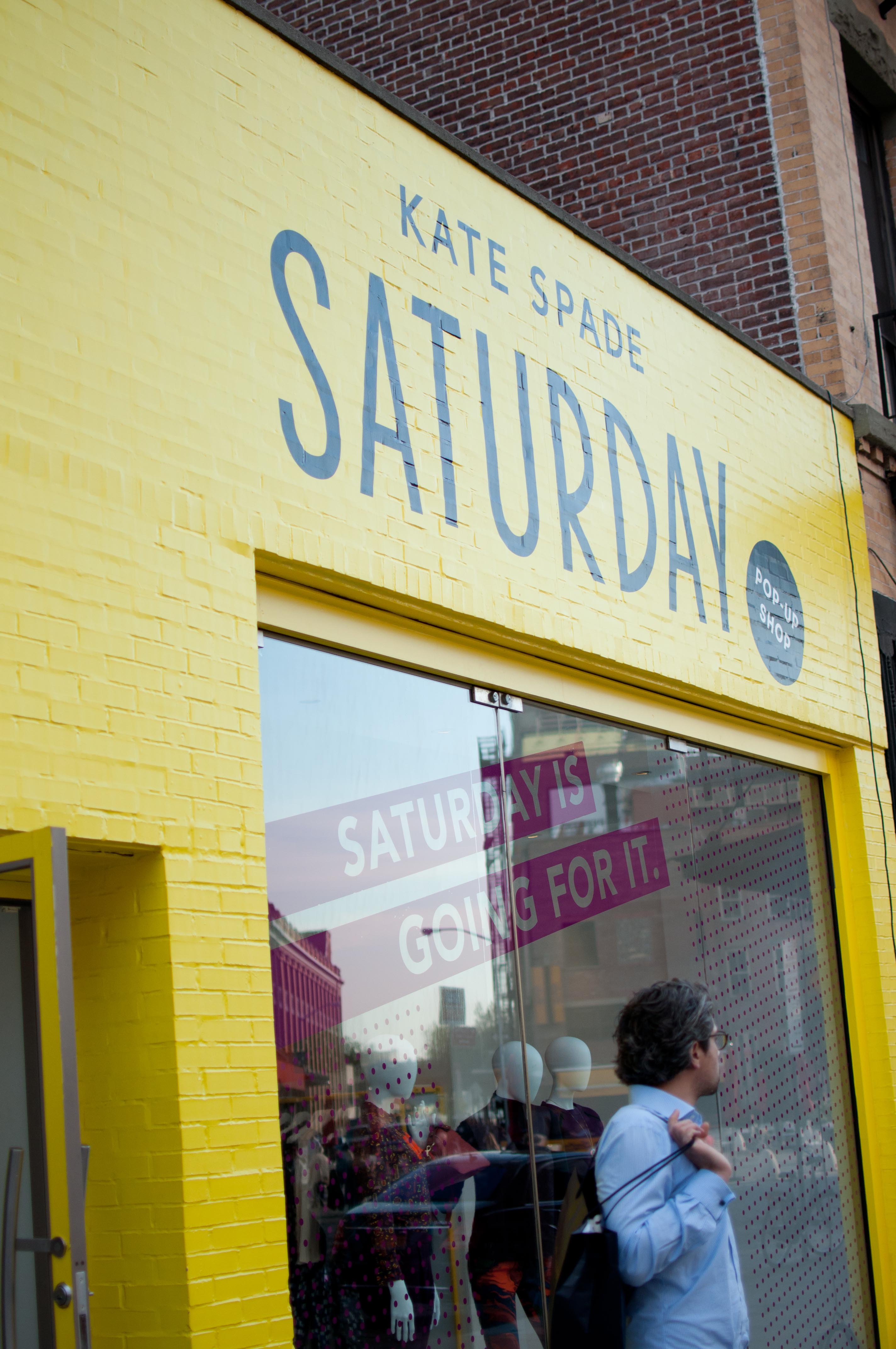 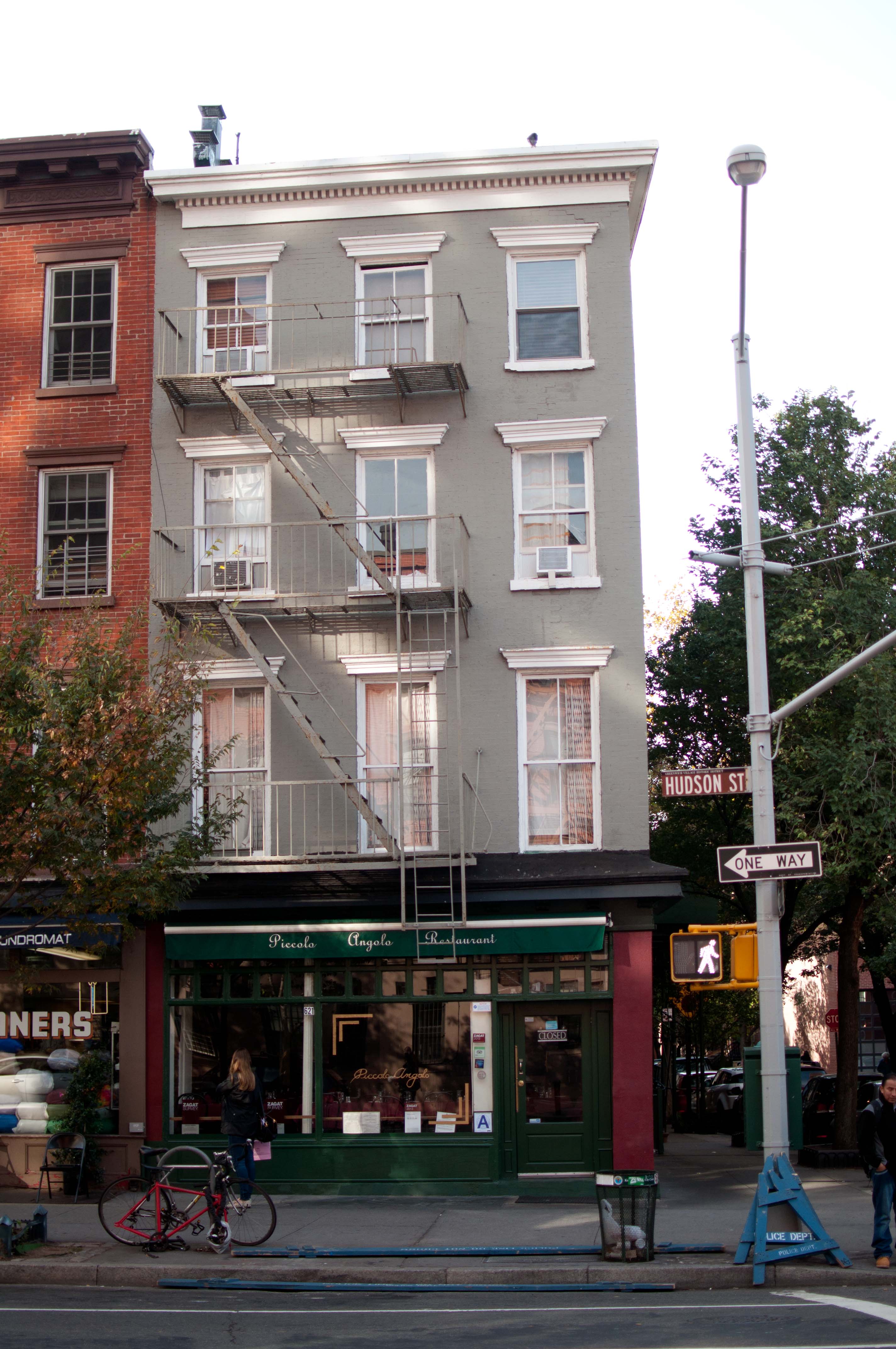 View all posts in:
Fall, Kelly in the City, New York, Outfits, Style, The City
Share this post: 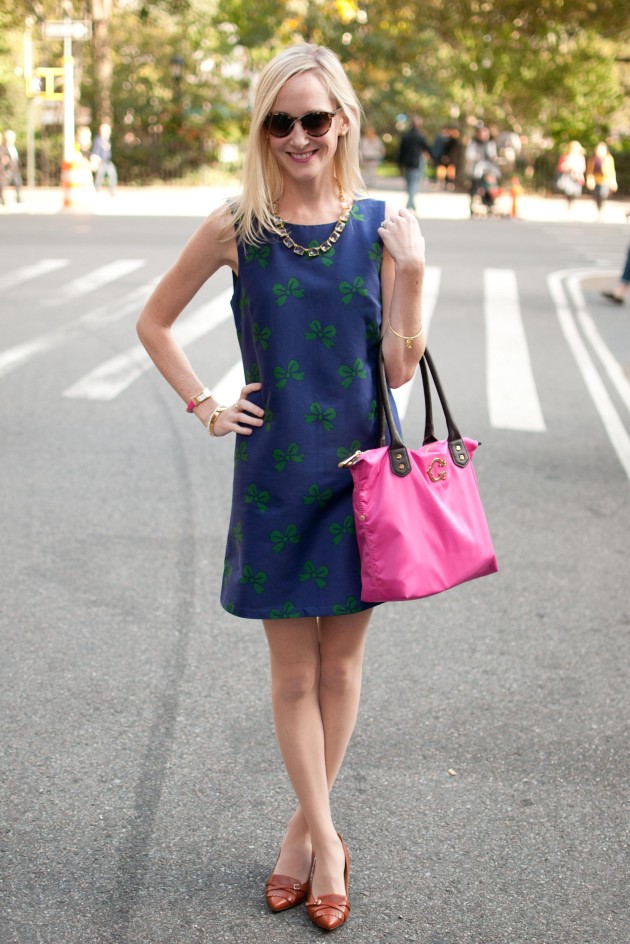