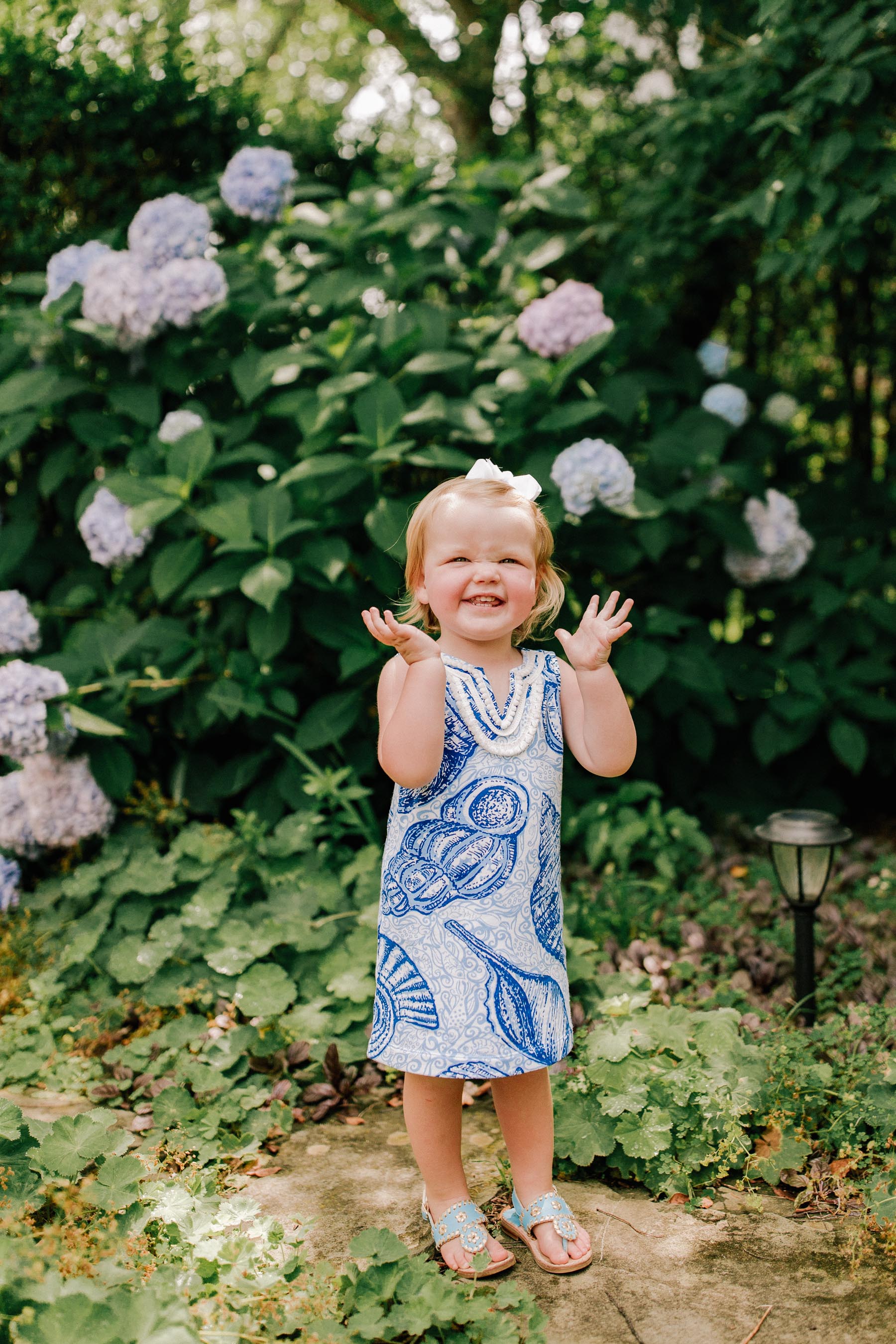 *Today’s Question of the Day is in red at the end of this post. Answer to be entered to win $50 to shop the Nordstrom Anniversary Sale OR the Tuckernuck Sale, since it’s payable via Venmo or Paypal!*

Today is a very special day. ☺️ Our Little Emma turns two! In lieu of an “Ode to Emma” post, I thought I’d share what we’re doing to celebrate. Though I’m sure I’ll be posting something far sappier in the next week, when I’m not running around the city like a madwoman trying to pull this thing off. ;) Anyway, here are the plans:

Okay. With that, I’m going to pull the “Mom Card” right now and devote today to kid. (You can follow along on Instagram Stories in real time.) But soon, I’ll share photos from the celebration and write more deeply about these last two years. Because holy goodness, Emma: you’re our world. We love you!

Answer the Question of the Day to be entered to win $50 to shop the Nordstrom Anniversary Sale OR the Tuckernuck Sale: Tell us about a memorable birthday! Doesn’t need to be yours, and it’s entirely open-ended. Your response can be about anything birthday-related!

Remember to leave your e-mail address in the following non-spammy format: kelly [at] kellyinthecity [dot] com.

Congrats to the winners thus far: 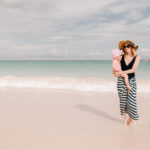