How to Make Beer Cheese 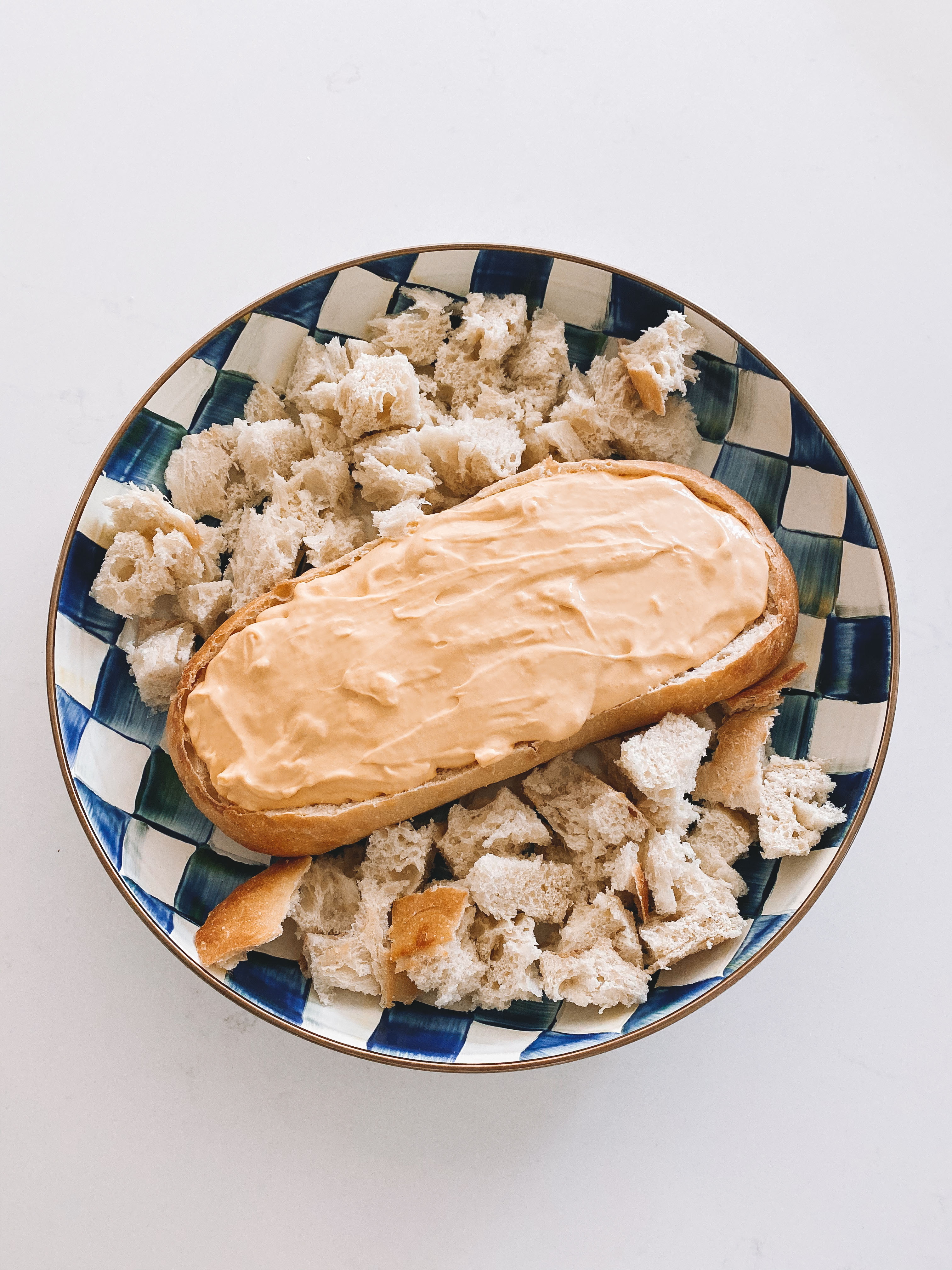 This global health catastrophe really takes the fun out of binge-eating junk food, which is tough because binge-eating junk food is my favorite thing. But today I’m bringing you Kelly’s best family recipe–Beer Cheese–and if those two words don’t do it for you, then I don’t know what will.

The legend is that Kelly’s Auntie-M started making it at Providence College, and the fam just couldn’t get enough. I don’t know about you, but I spent very little time making delicious appetizers in my dorm room, but to each their own. (Love you, Auntie-M.) And from that moment forward, Beer Cheese has held a special place in the Gallagher/Sheehan/Tralka clan. Few family gatherings have occurred during which beer cheese was not present.

Traditionally, this stuff is served in a hollowed-out loaf of crusty bread. When it enters a party, the family gathers in a huddle around the stuff until it’s gone, which typically takes about 15 minutes. After the cheese disappears, the most devout will eat the remaining loaf of bread with our bare hands in remembrance of the cheese that once was but is no more.

(Okay, fine. Also lookin’ at myself.)

Beer Cheese has three ingredients: a thing of spreadable cheddar cheese, a pack of cream cheese, and half a beer. That’s all it takes. Now, there is a debate as to whether Wispride or Merkt’s is the most amenable to the beer cheese blend, but to my palette, they are indistinguishable (and, full disclosure, nowadays I reach for Aldi’s generic Happy Farms spreadable cheese as it’s good enough. (Come to think of it, “good enough” is the perfect way to describe my cooking. Though my editor, Kelly, might edit out the Good and just call it Enough).

Anyway, I recommend using a stand mixer to blend it all together because a hand mixer is likely to spew beer and cheese all over your kitchen. This is coming from experience.

Place the cream cheese and cheddar cheese spread into the mixer and slowly add beer until it smooths out to your preferred consistency. Our house rule is that the chef gets to drink the remaining beer no matter the time of day (so as not to waste!) and thus there’s usually a competition for who gets to be the chef.

Also, we recently discovered that if we double the recipe–two spreadable cheese things, two packs of cream cheese and a whole beer–the beer cheese supply can last a whole party. (Who would’ve thought?!) Of course, in this scenario, you’ll need to open a second beer so you can still drink while making it. That’s just science.

I’ll admit that the timing of this post isn’t the best, as most of us have no potlucks, gatherings, get-togethers or playdates on the calendar. But mark my words: as once Beer Cheese united us, Beer Cheese will again. We are as strong as the crusty bread and as durable as the Beer Cheese with which it scoops. We will endure–unlike the Beer Cheese supply at a party.

Are you still with me? If so, you deserve the recipe:

2: Slowly in spreadable cheddar cheese and continue mixing. (This order prevents it from becoming lumpy.)

3: Slowly add in a half a beer (or more) until reaching desired consistency.

4: Hollow out the loaf of bread saving excess for dipping. Cut up extra bread because that won’t be enough. 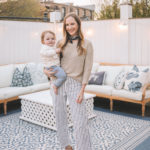