Eyes on: Olive and Bette’s NYC (and JOTT Vests and Jackets) 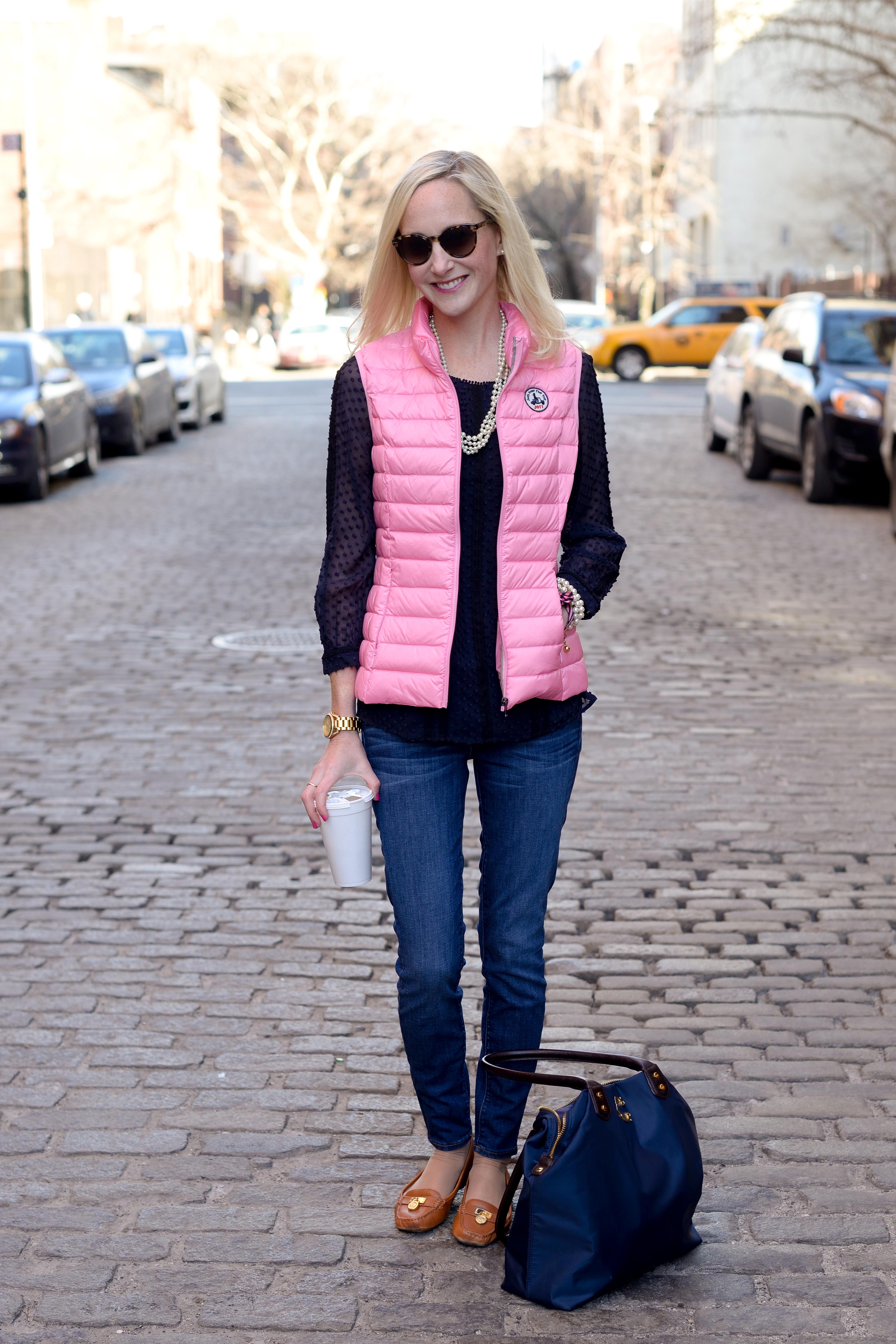 This past weekend, I stopped by Olive and Bette’s Madison Avenue location to meet the team behind what is, in my opinion, the cutest store on the Upper East Side. Conveniently, the little boutique was having a JOTT (“Just Over the Top”) trunk sale, too. How adorable is my vest?! A-dore. JOTT jackets and vests are filled with just the right amount of goose fluff so that they’re super warm and lightweight. The coolest part is that they fold up into tiny pouches. (Great for those of us with tiny apartments!)

It’s funny–when I first moved to New York City as a wide-eyed 21-year-old girl, I was a regular at Olive and Bette’s Third Ave store. It was around the corner from my apartment, and I just couldn’t help but wander into it on my way home from work. The staff was incredibly friendly and welcoming, the store’s design and decor was everything I hoped my future apartment would look like, and the clothing and accessories were right up my alley–classically preppy. It seems silly, but during a time when I was crazy confused, Olive and Bette’s offered a sunnier perspective on life. (And so did Buttercup. Though a longer walk, haha.) It’s no surprise that I’m just as obsessed now as I was then! (Check out the photos of the shop below.)

Anyway, it was so nice meeting the owner of the boutique (#dreamjob) and a few members of her staff, and browsing their spring collection. (I was particularly in love with the 525 America and Sloane Ranger stuff!) The next time you’re in New York, check out Olive and Bette’s. I promise you won’t be disappointed! The shop has four locations: two on the Upper East Side, one on the Upper West Side, and one in SoHo.

Oh–and as not to cause confusion, the cobblestone brick photos were taken later in the West Village. ;) Hope everyone had a fabulous weekend! 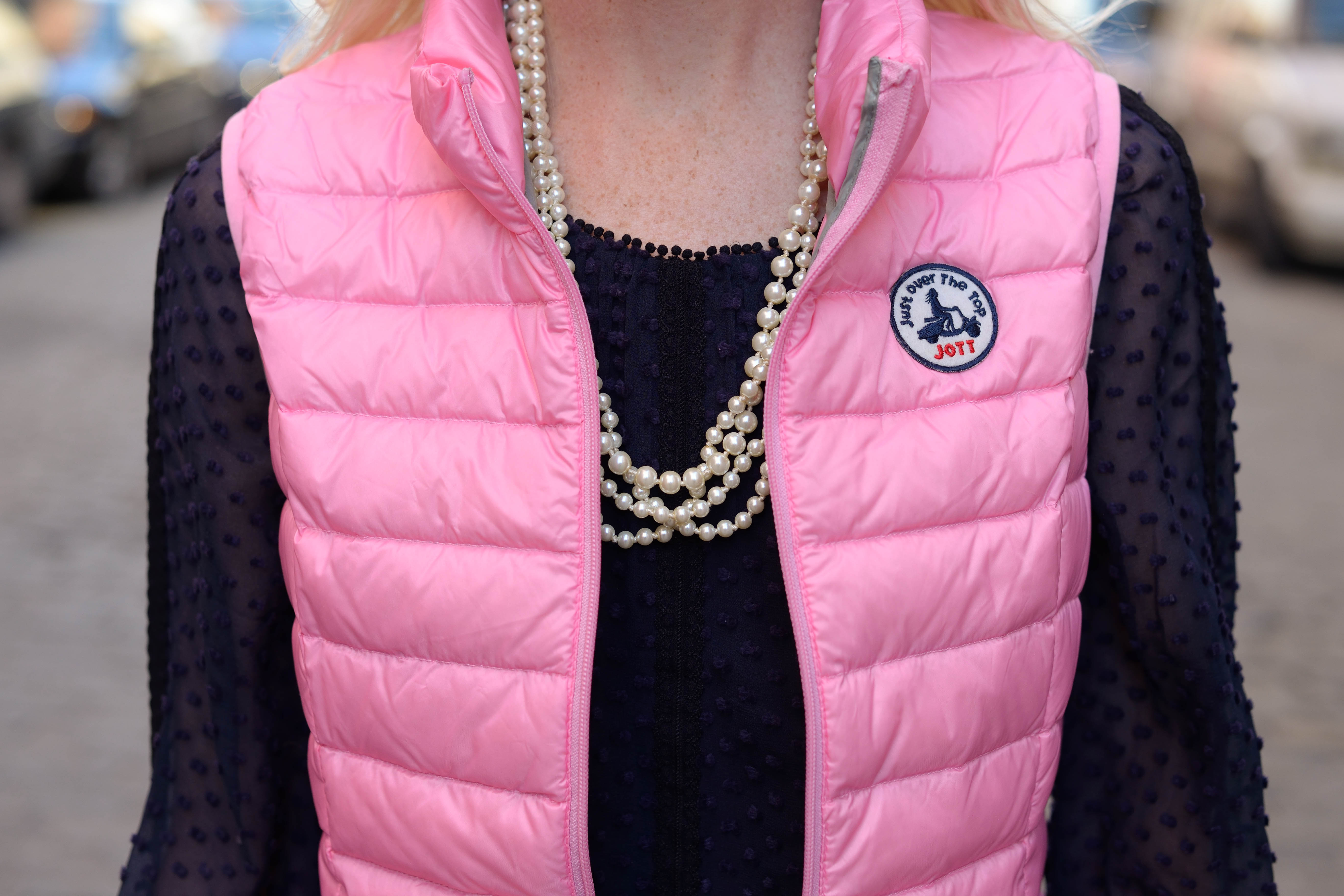 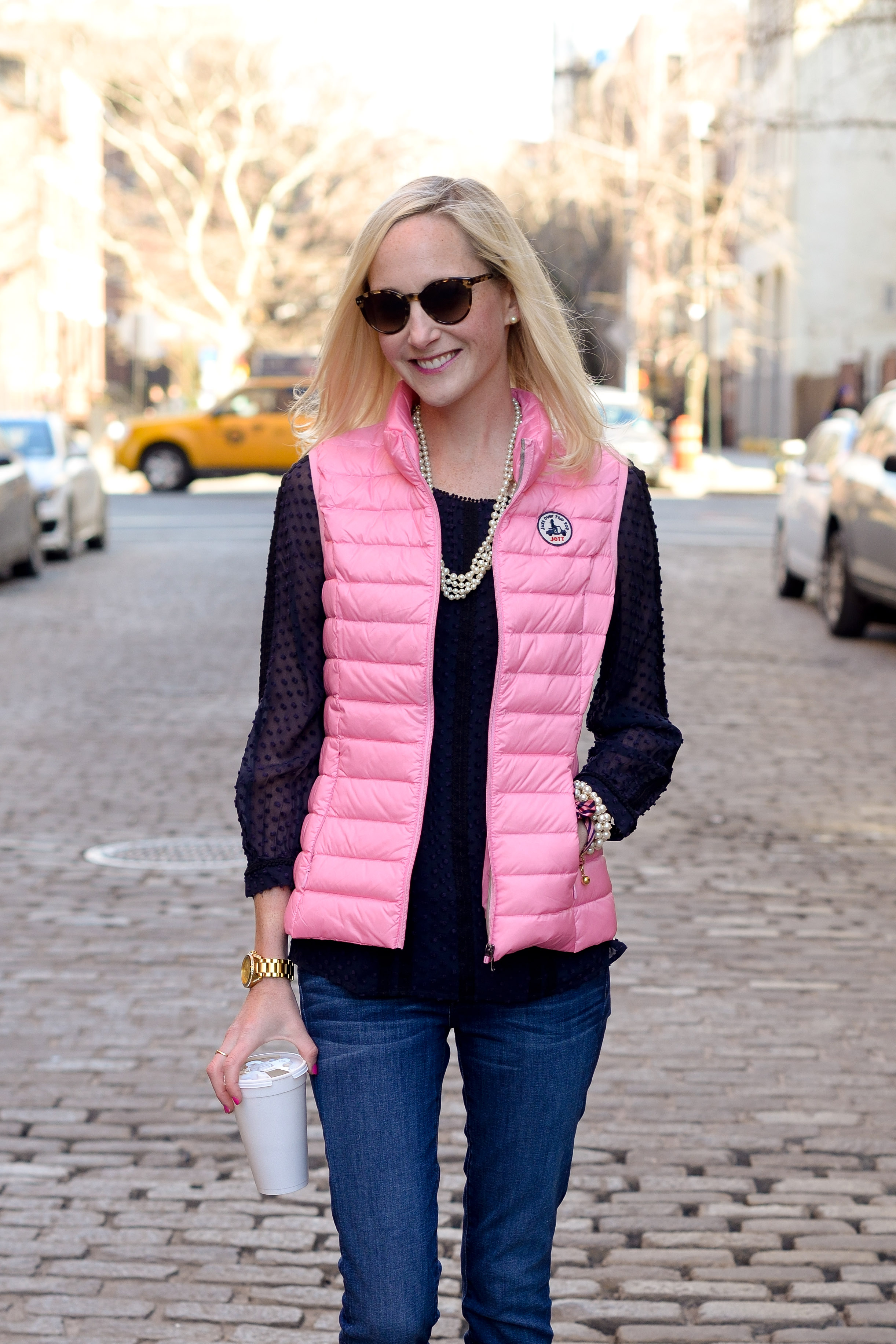 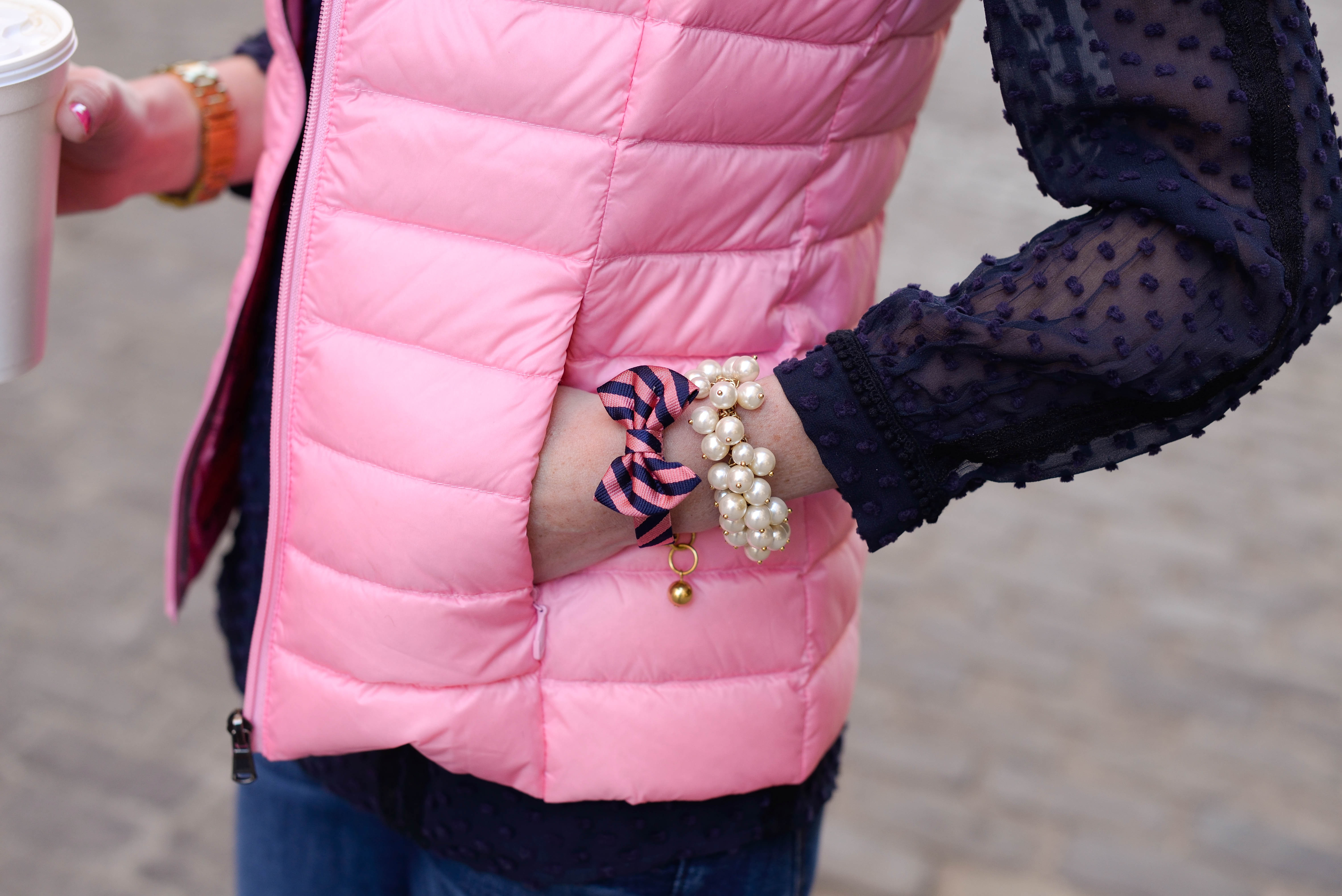 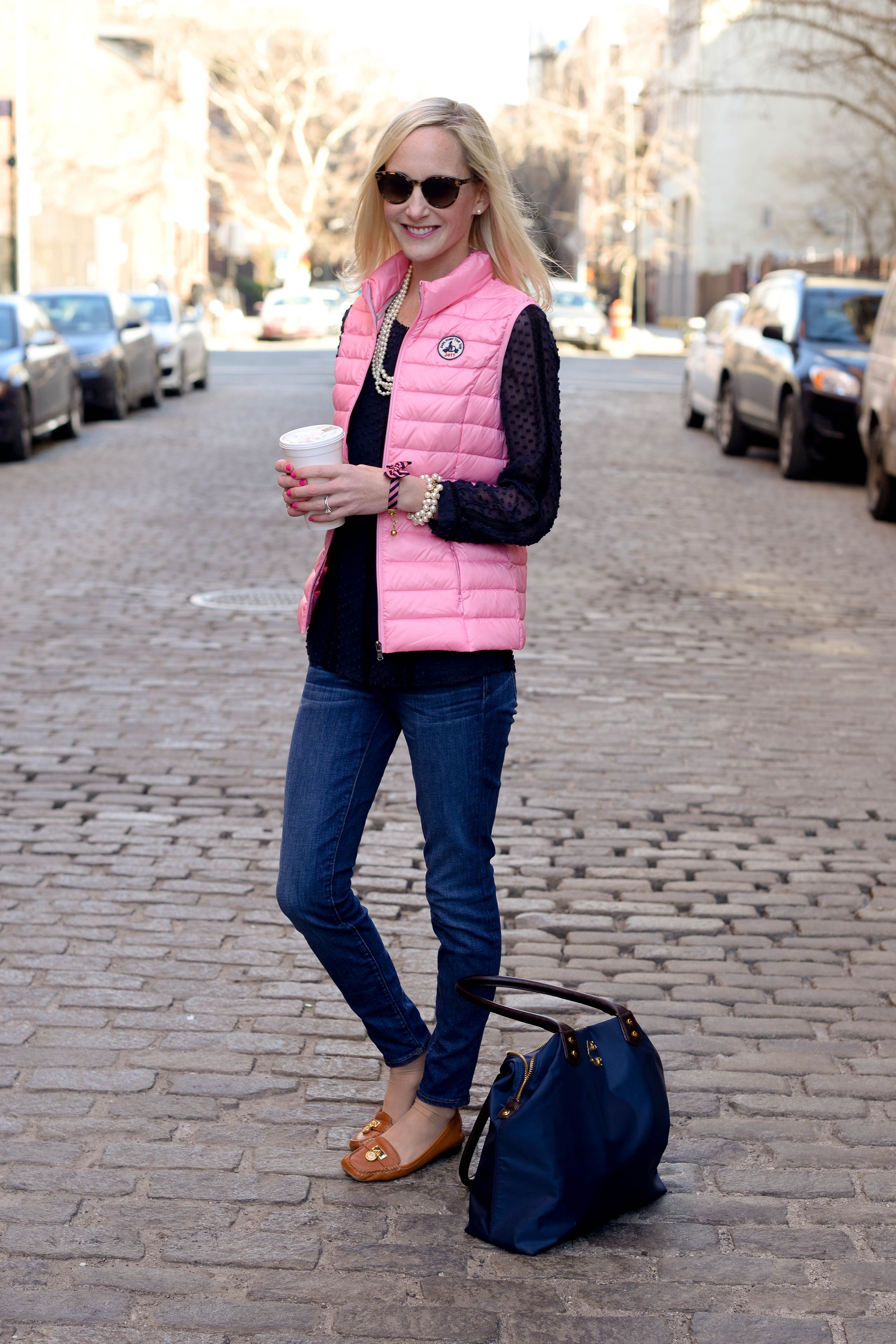 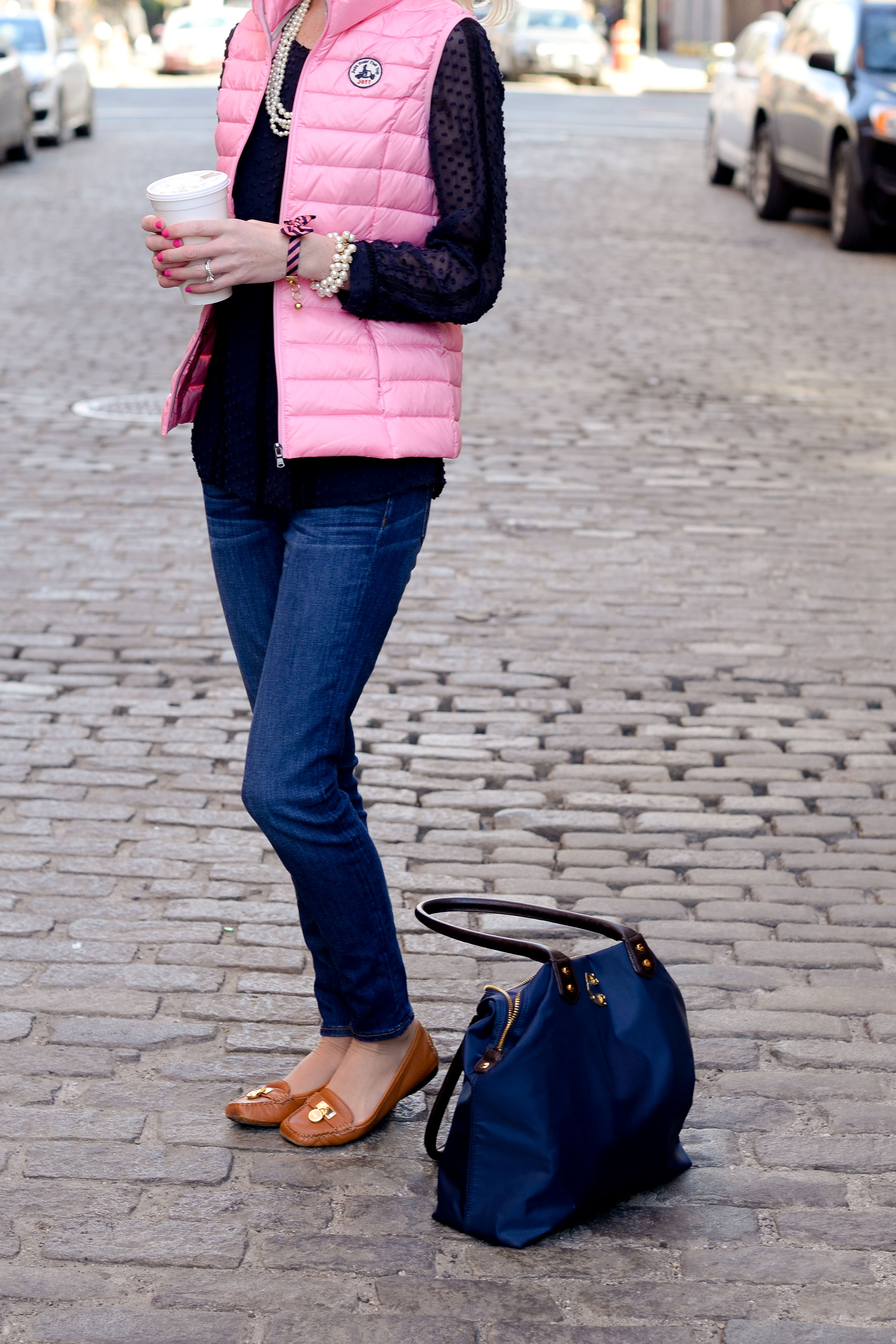 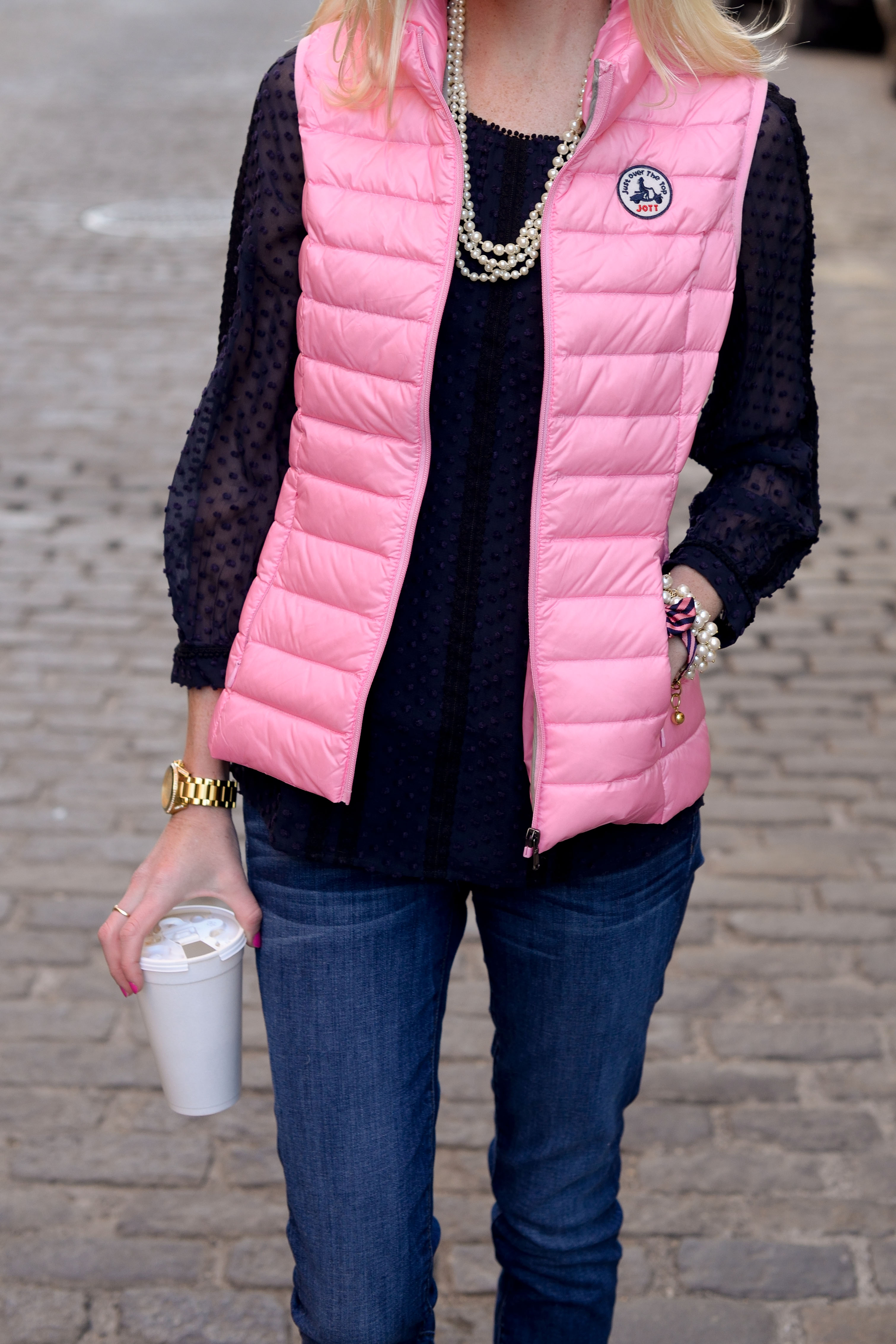 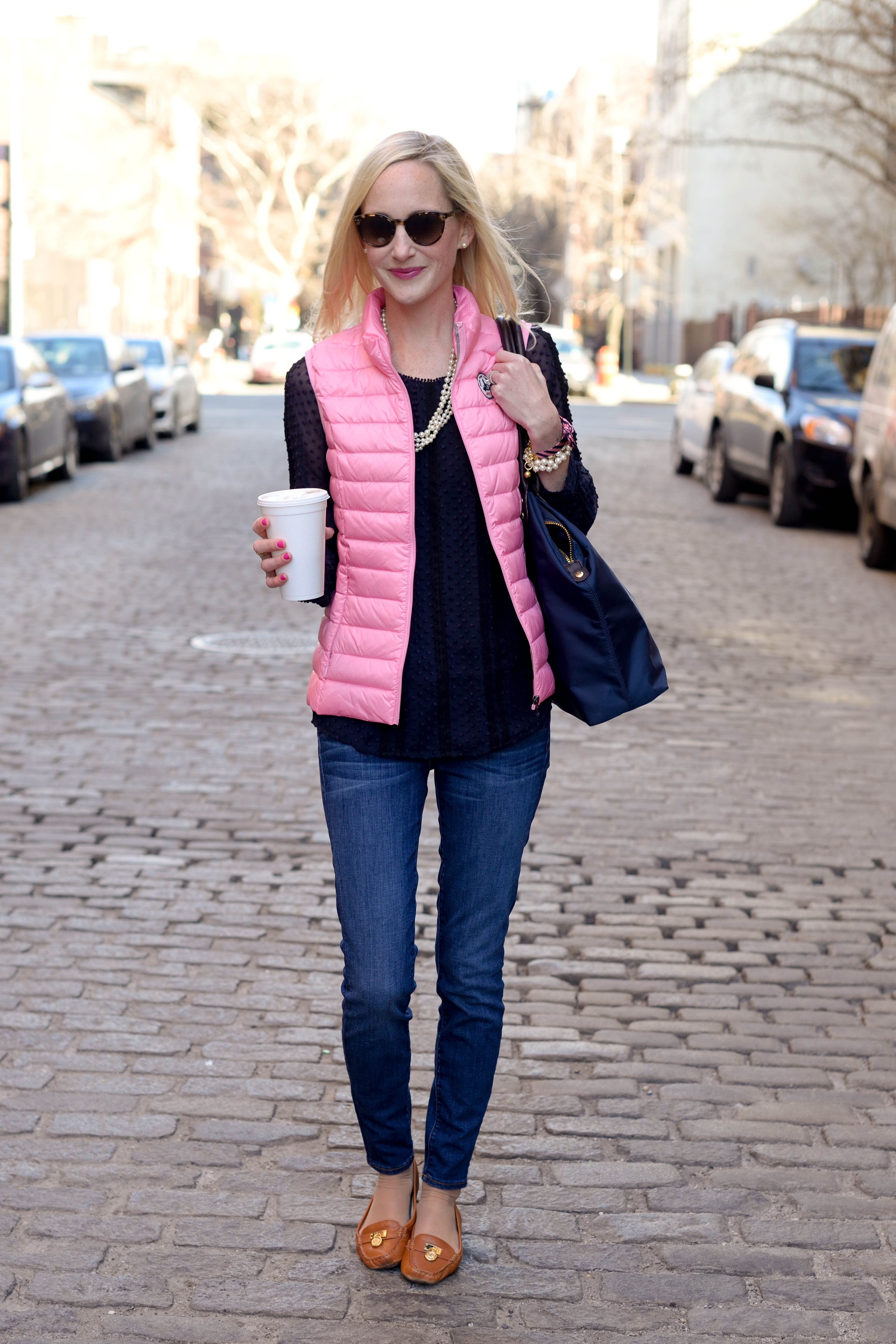 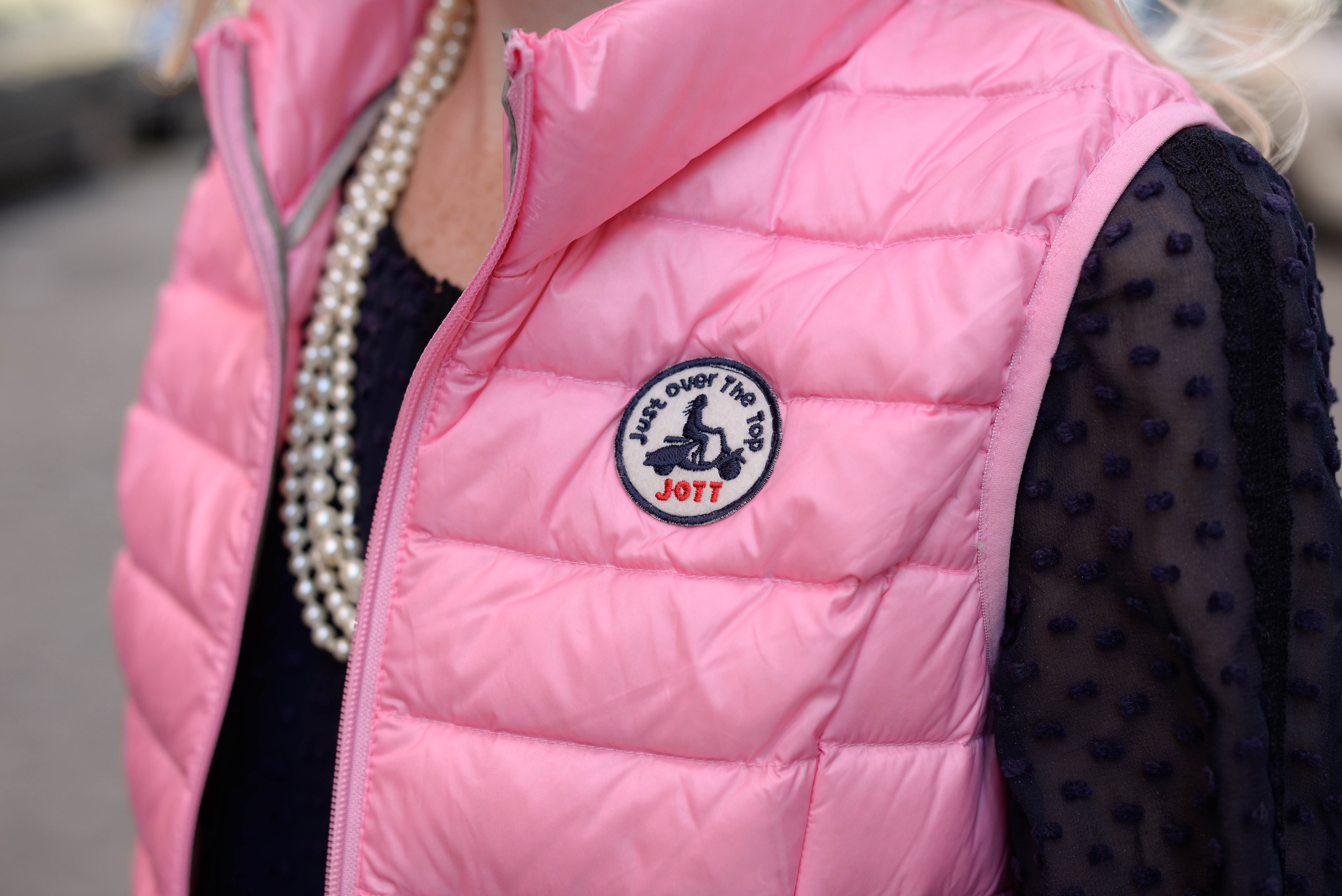 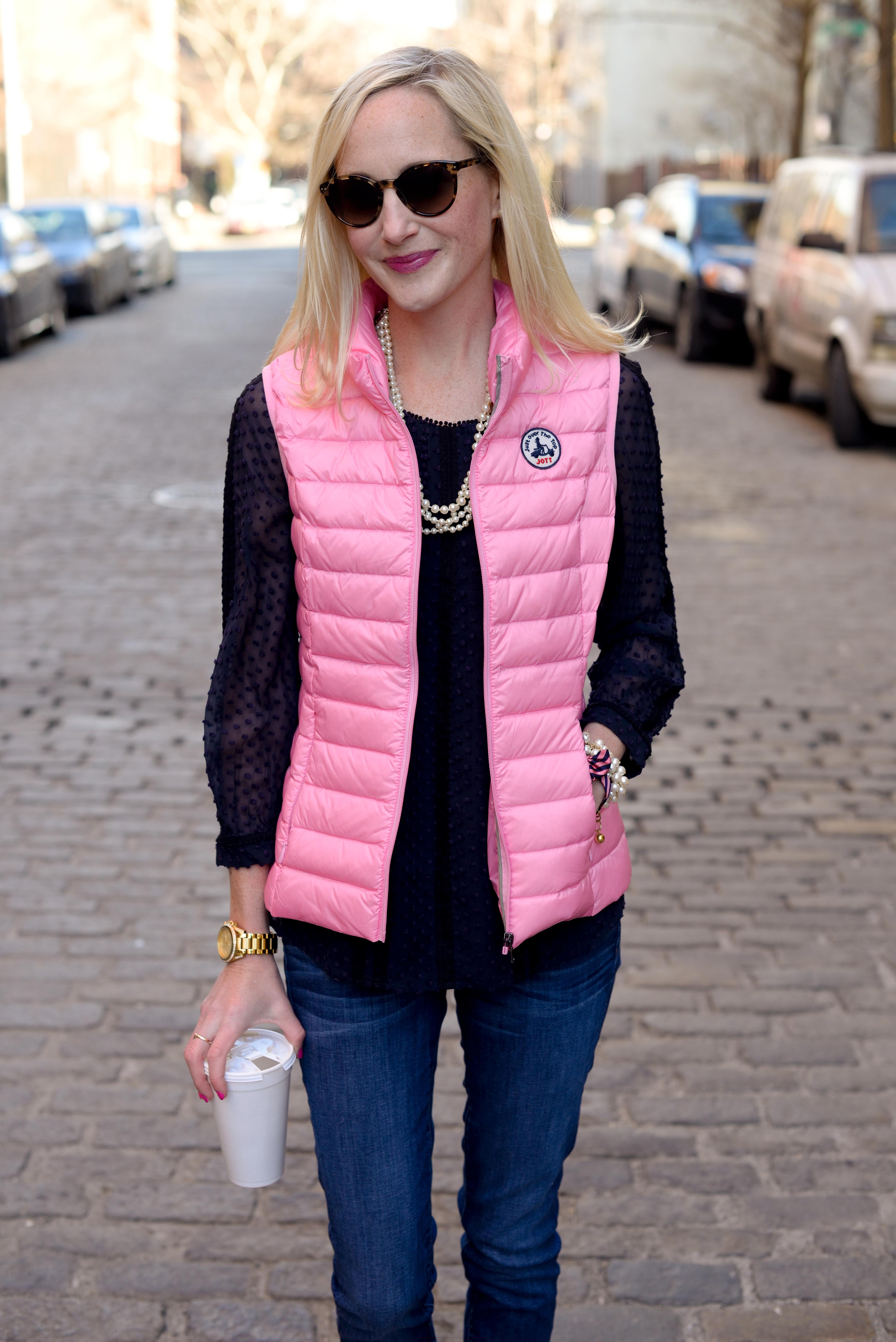 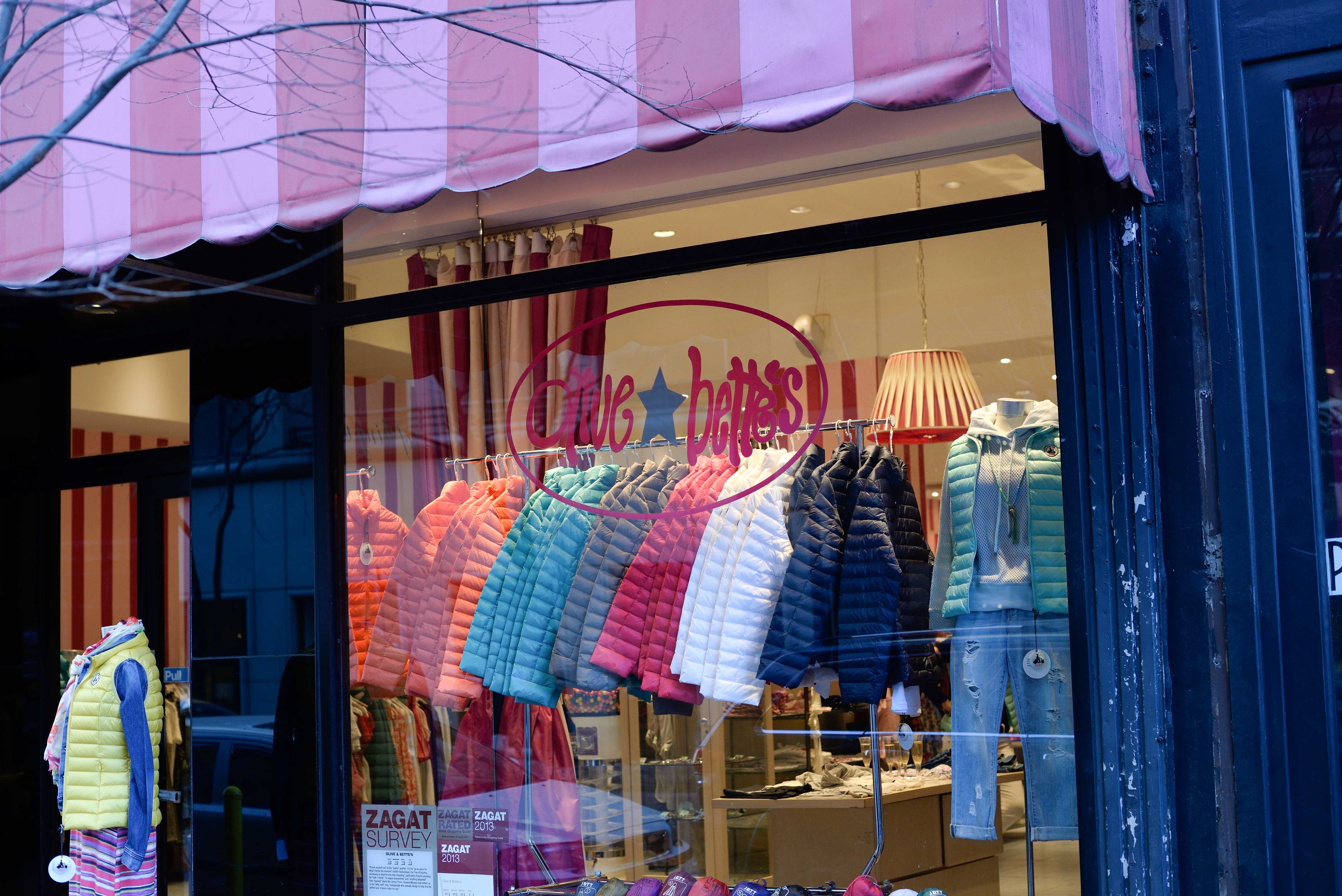 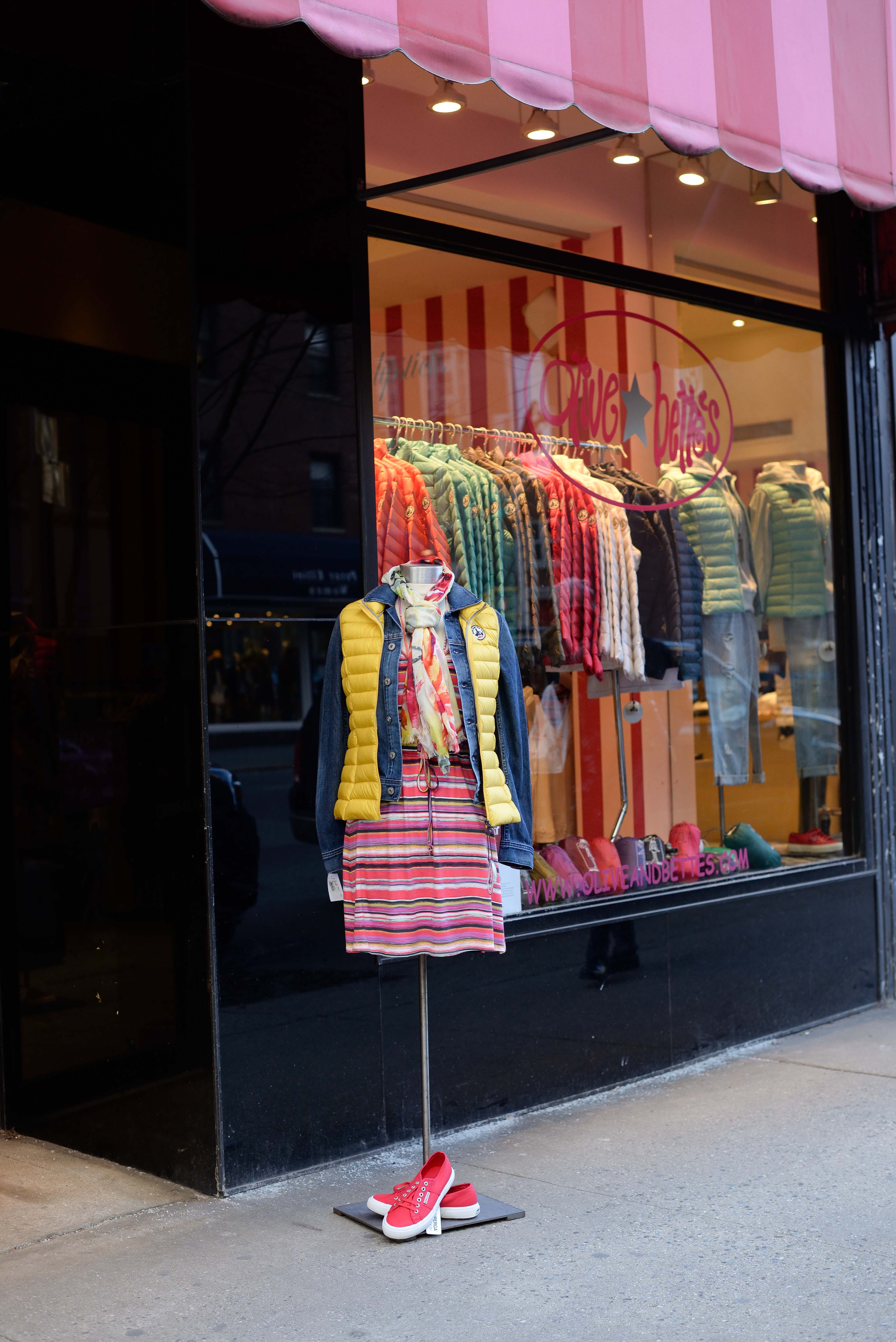 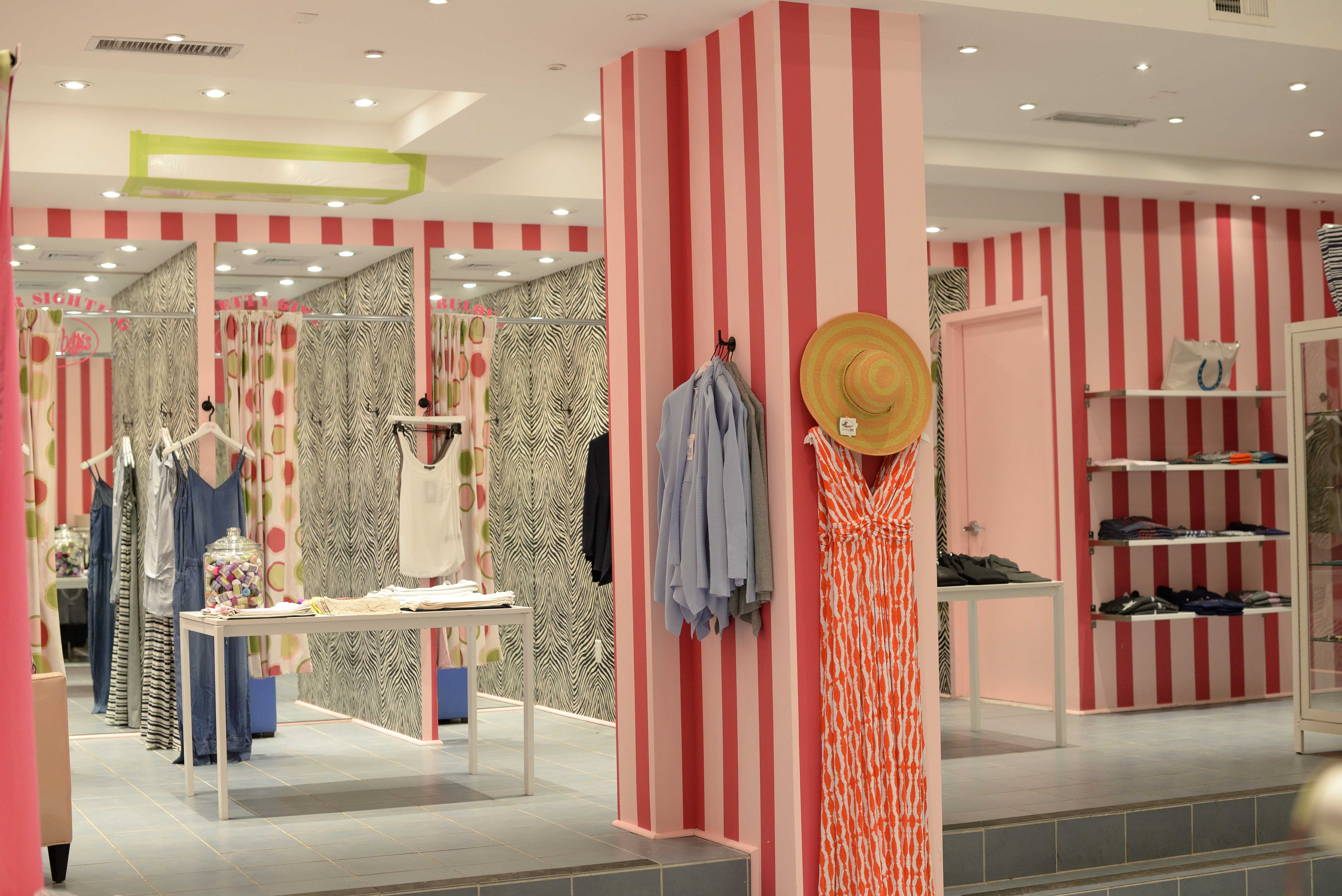 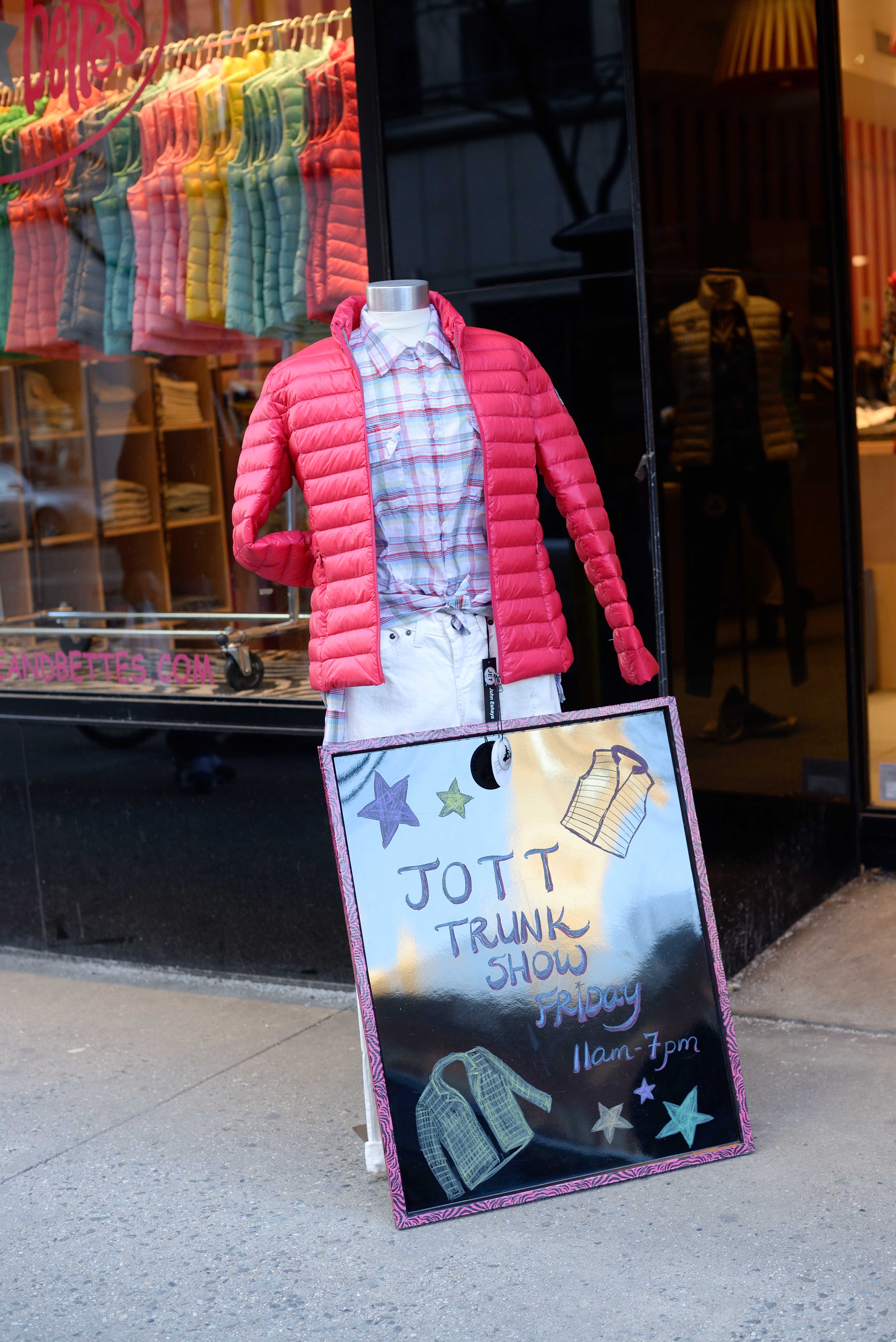 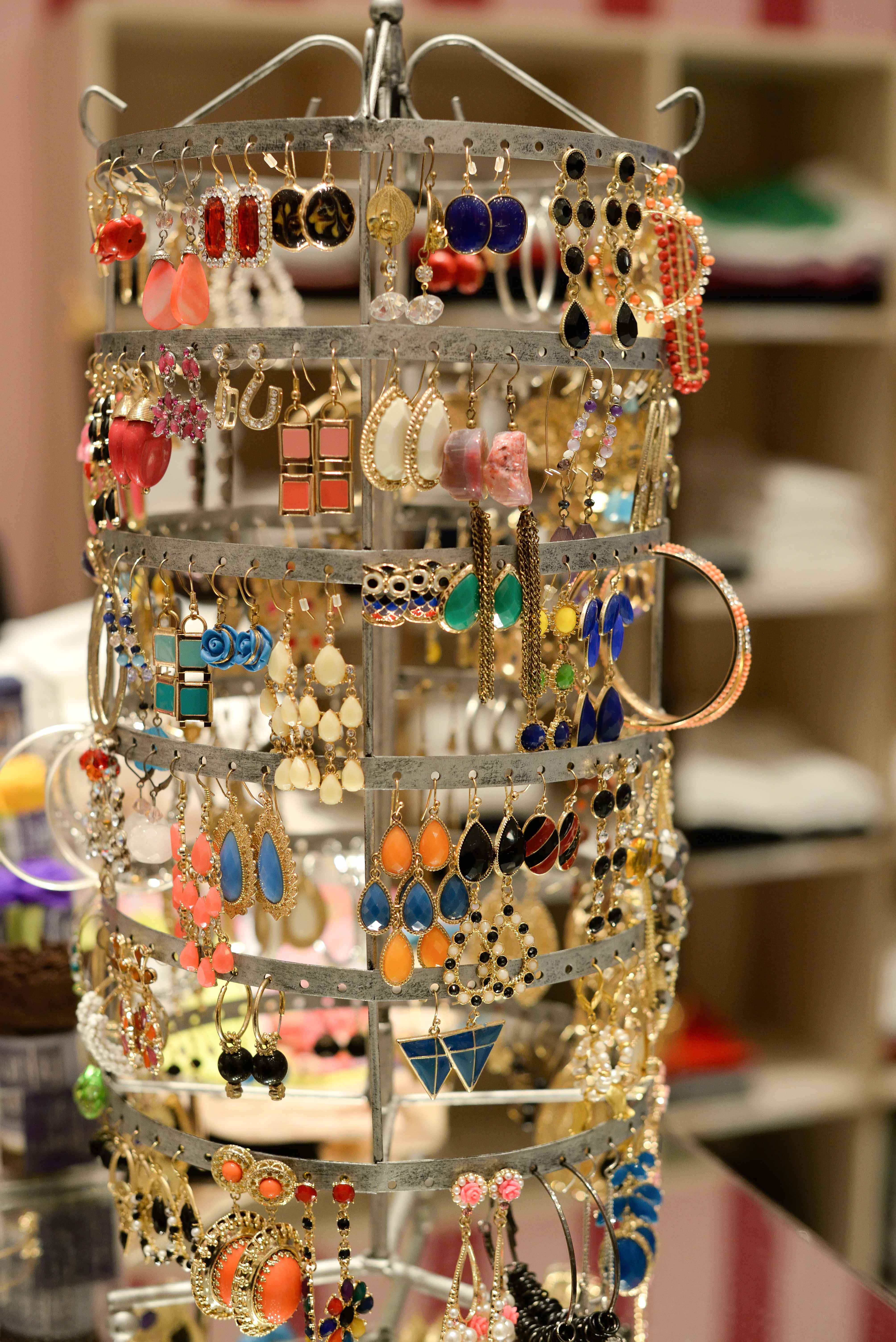 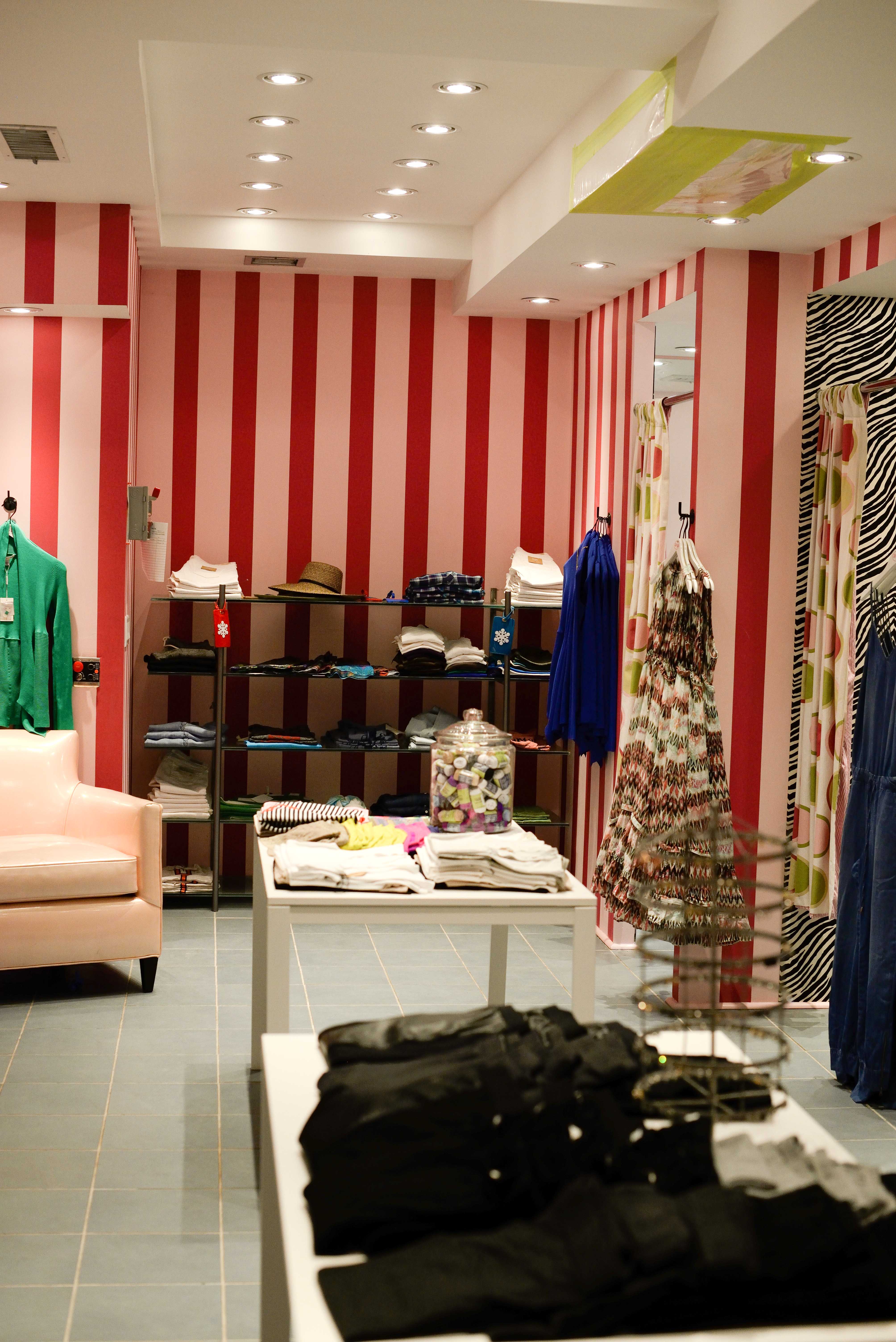 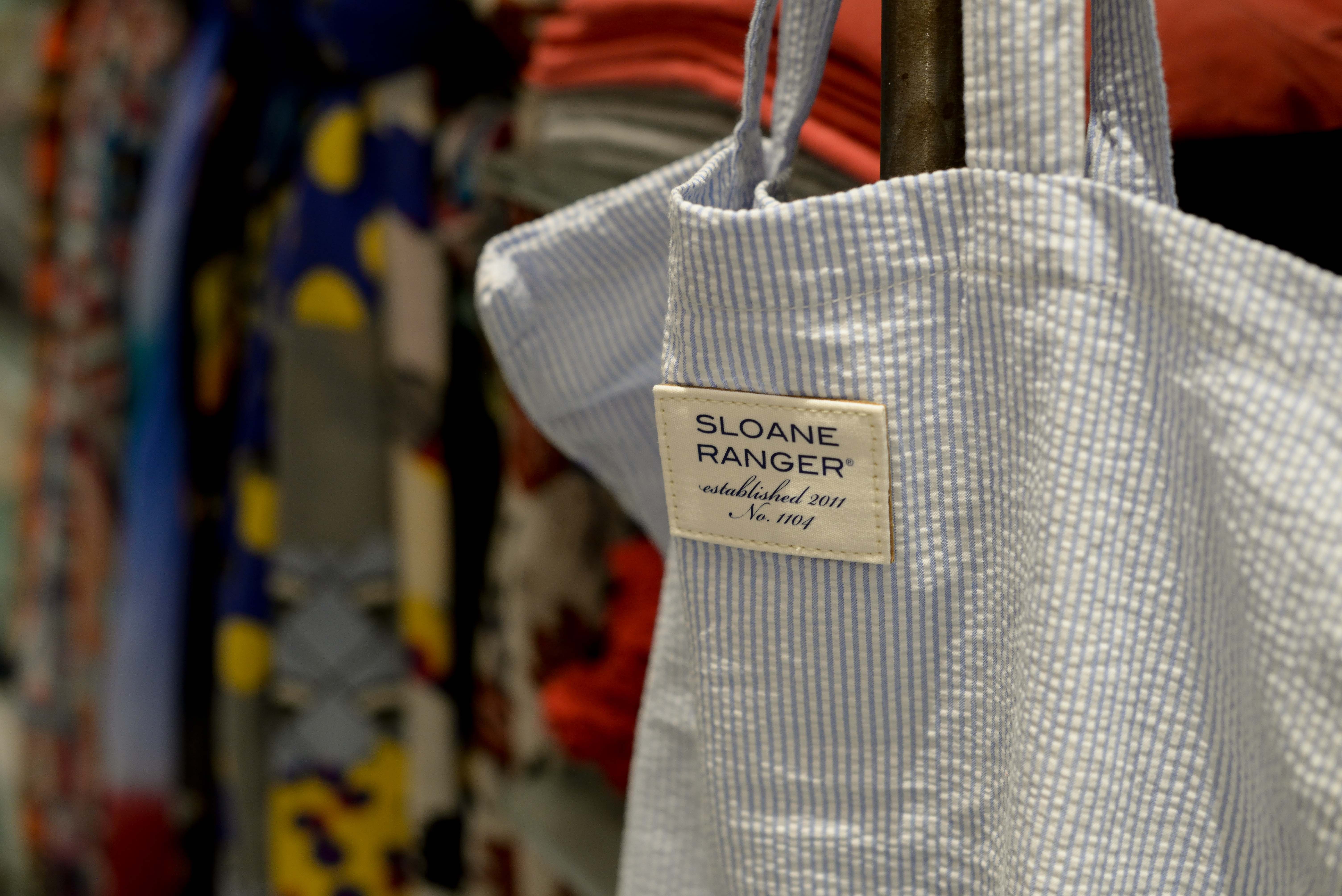 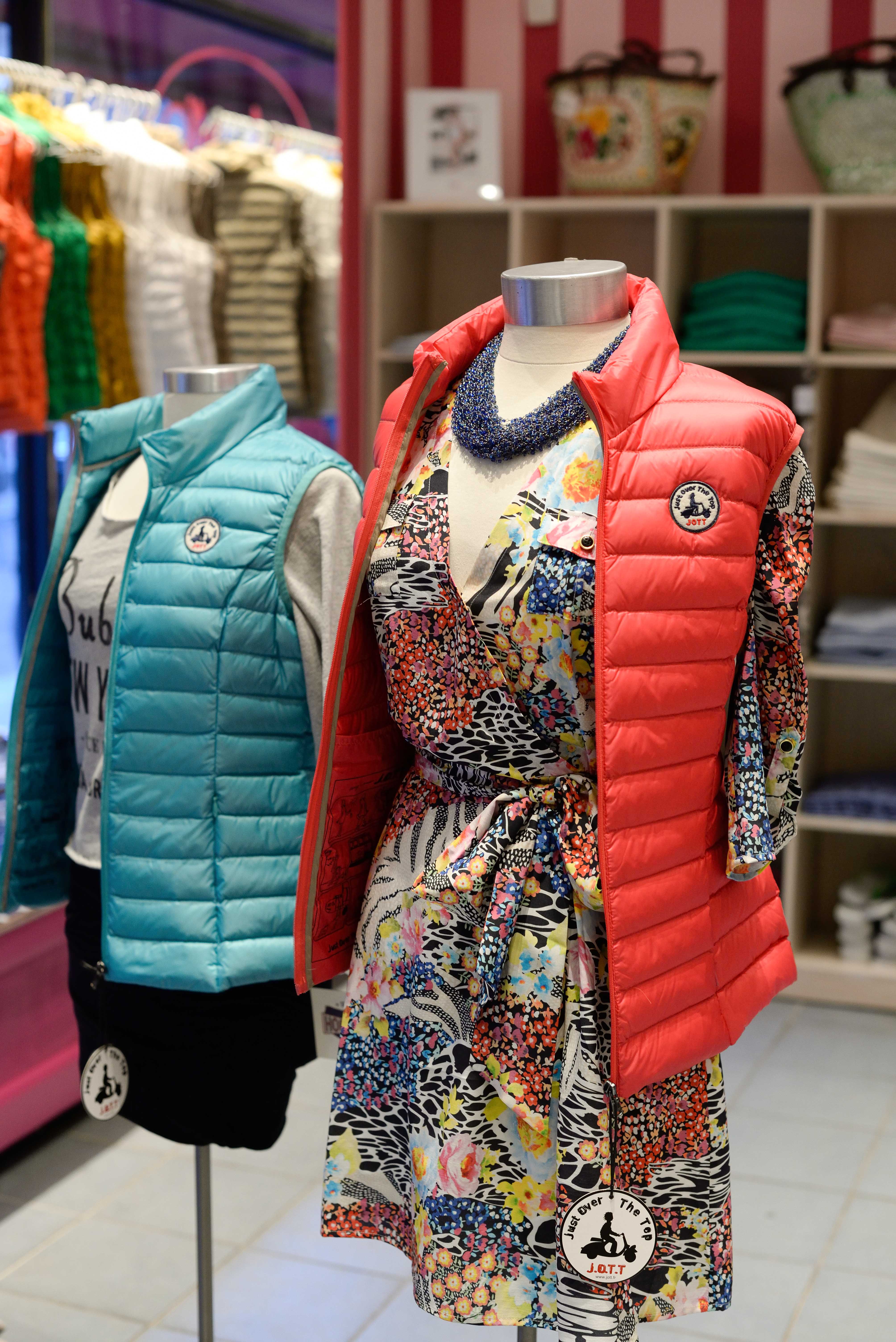 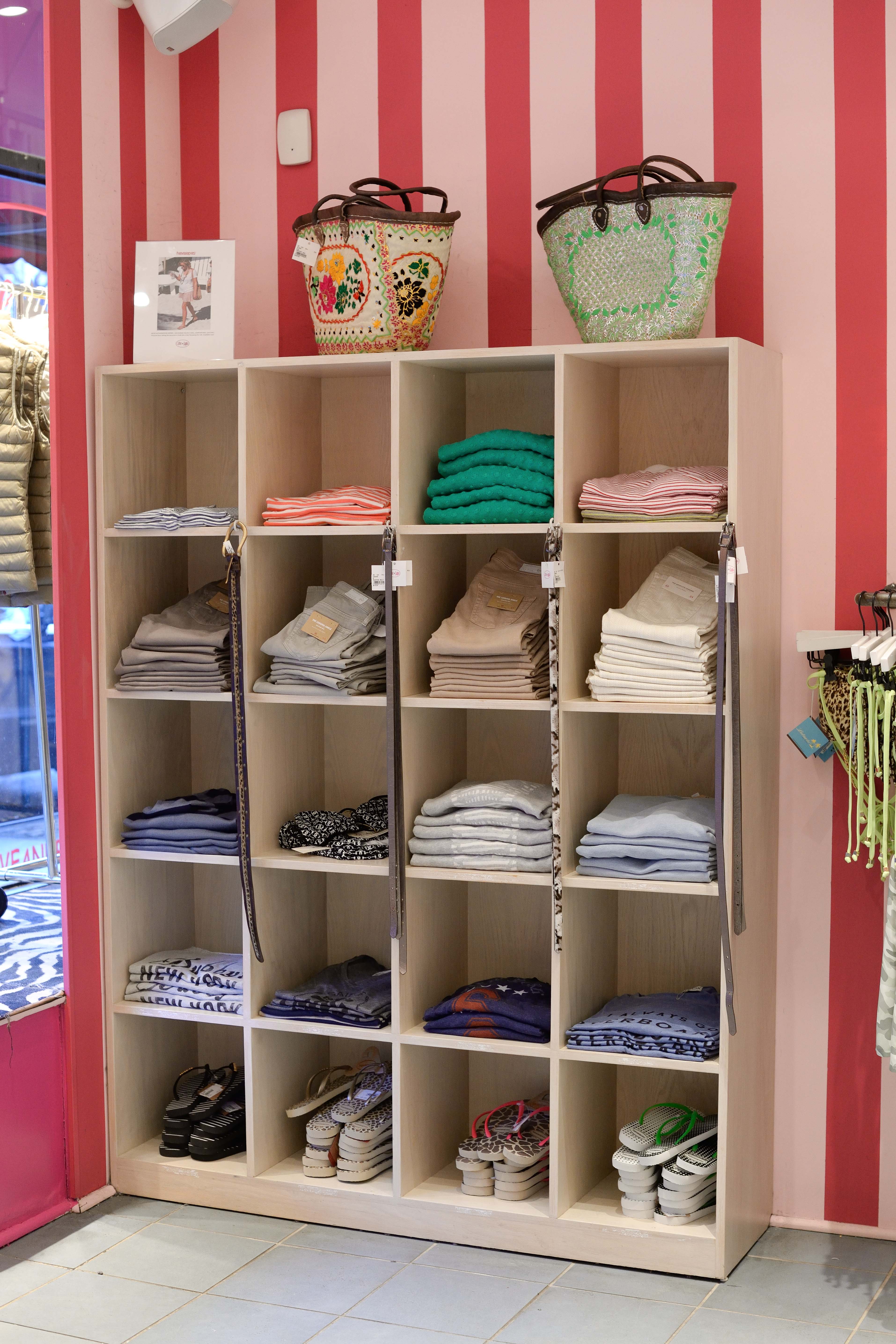 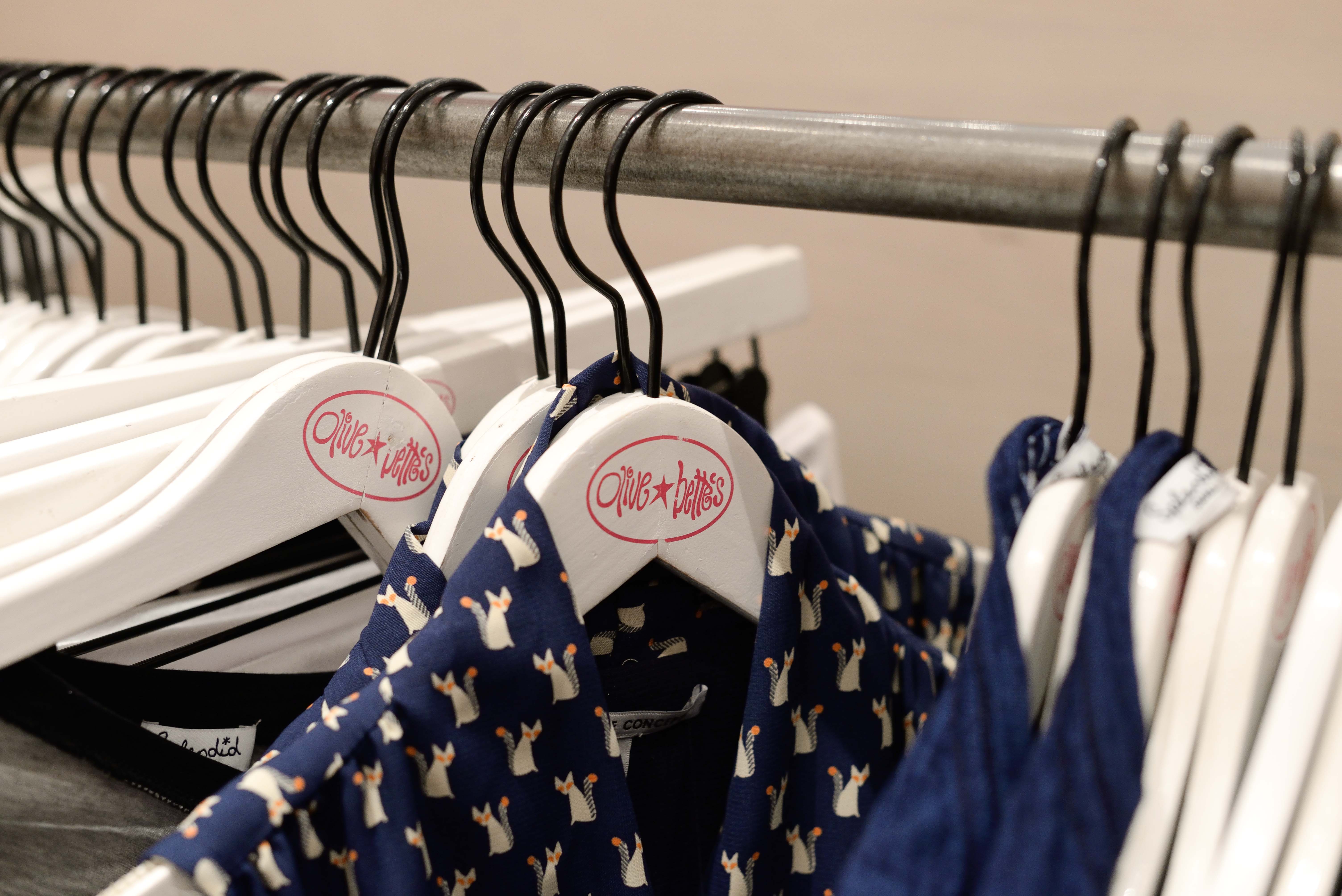 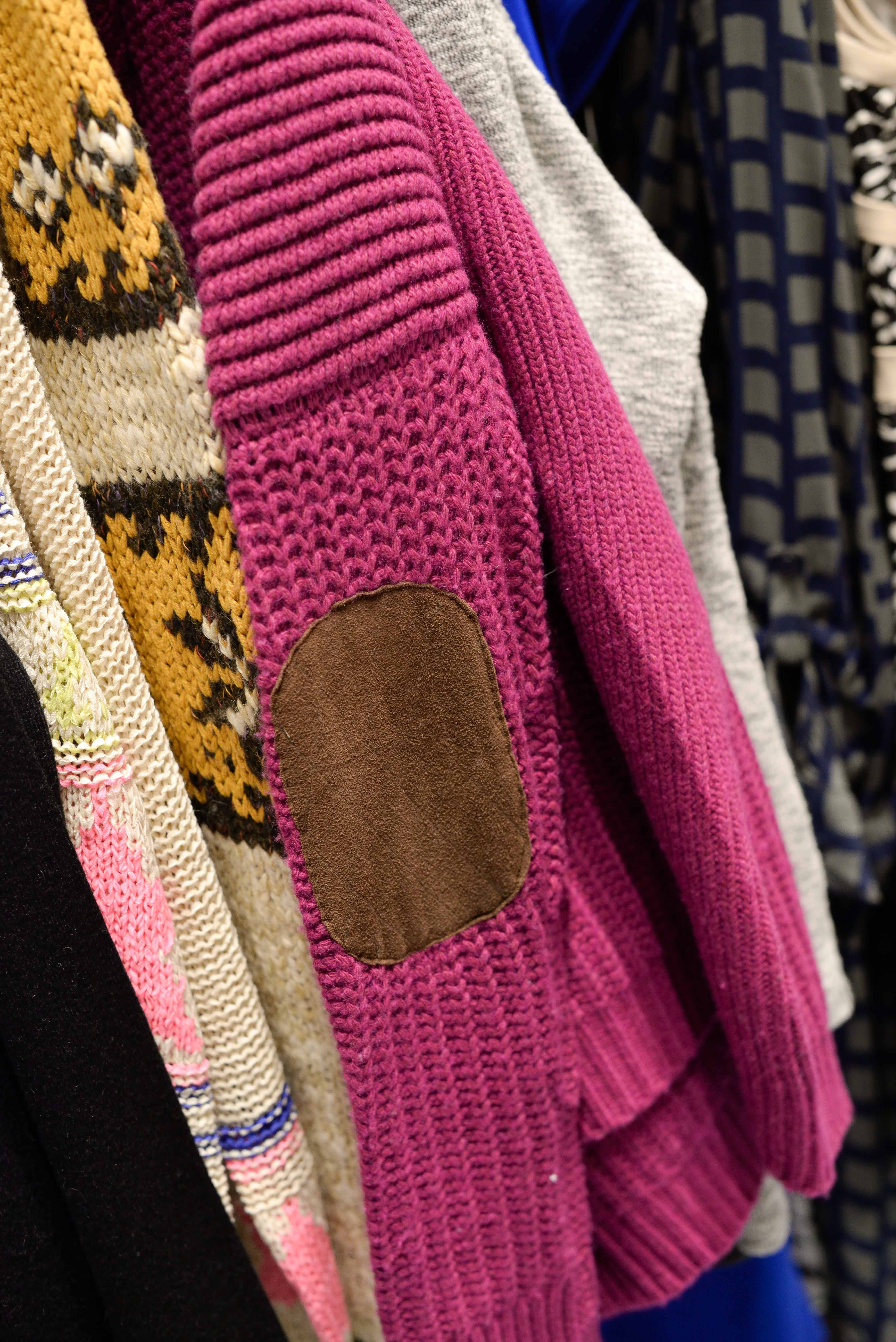 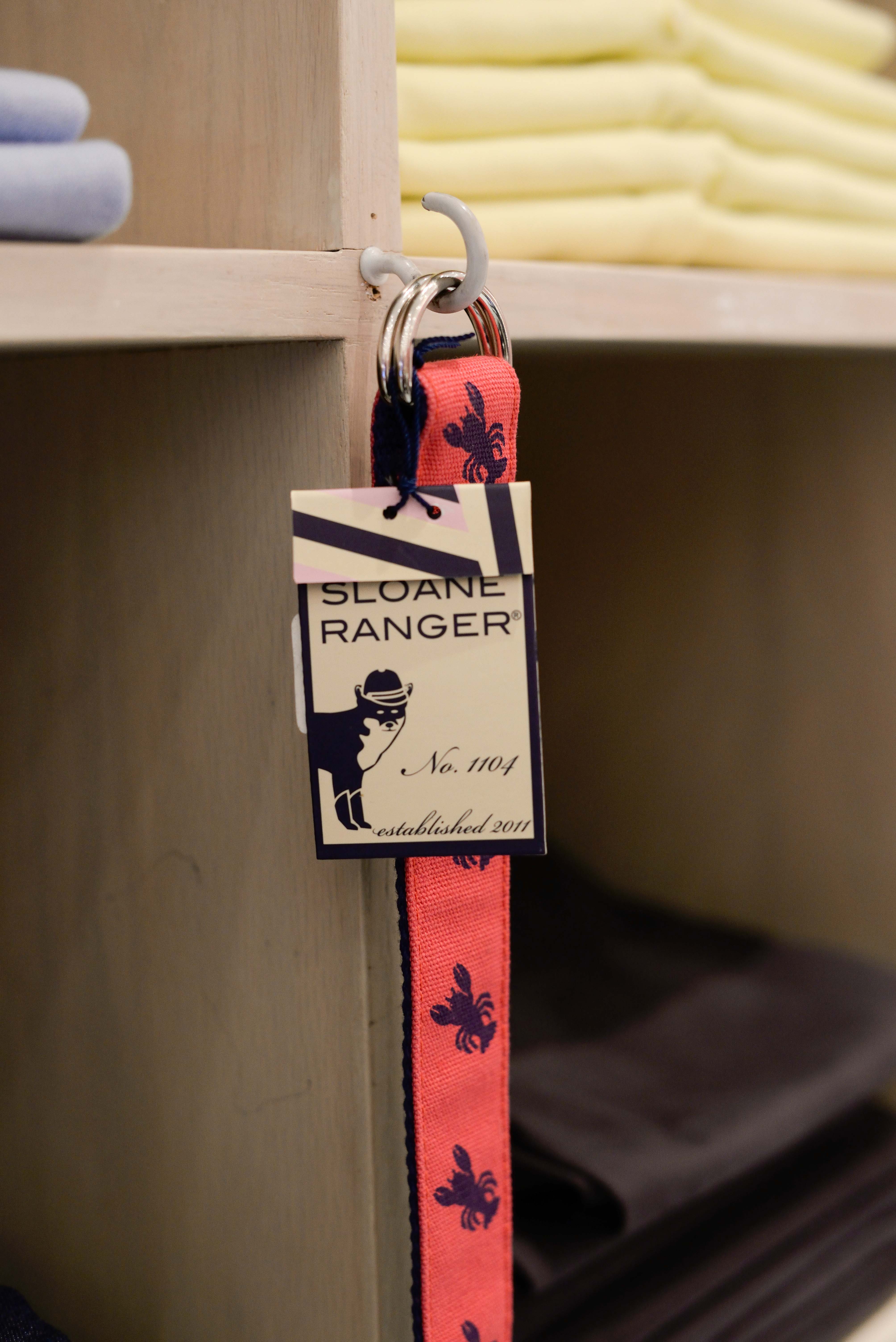 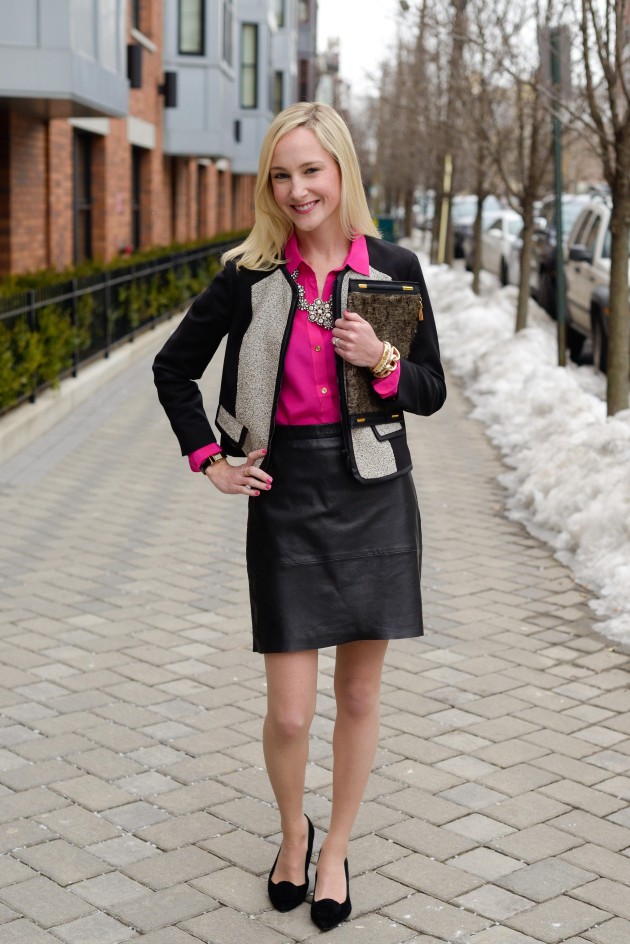