Search Results For 'cookin' with mitch' 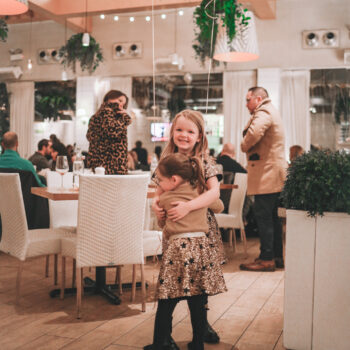 The girls are still on their holiday break until Wednesday, but we just got back to Chicago and we’re enjoying some downtime at home. While the holiday season couldn’t have gone better—well, okay, it could have gone a little better 😆 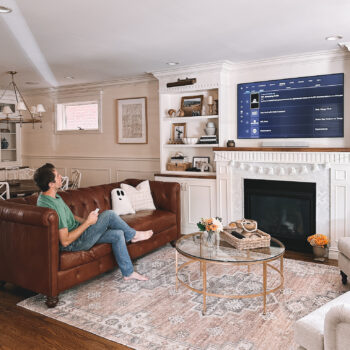 What is Sling TV?

I’m a simple guy with simple tastes. And like most guys, those tastes involve watching copious amounts of television whenever possible. But TV is confusing now, and it hardly seems worth it with all the streaming packages, over-the-air-vs.-cable, multiple device connectivity, bandwidth breaker-breaker-one-nine nonsense. That is until I found Sling TV and simplified the whole ordeal. 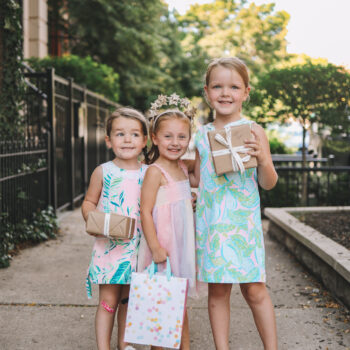 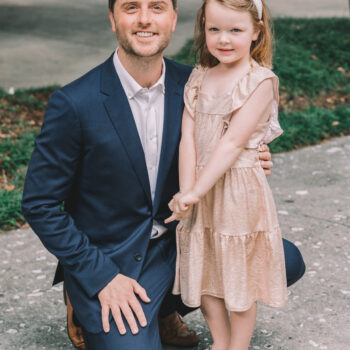 Father’s Day is this weekend, people! I poured my heart and soul into this roundup—jokes, jokes—in case you’re in need of a last-minute gift. And if you’d like a longer list, please head over to our Amazon Shop where I’ve accumulated over 50 unique gift ideas that will all ship in time.

Gift Guide For Parents and In-Laws

Dyson Outsize Cordless Vacuum (Clip-in battery! Note that this one has a larger dirt canister than our V11 Torque, pictured above.) / Other Room Details

For the first time ever, we set out our Christmas decor early. I blame the snow we got in Chicago this past weekend. We were stuck inside for most of it, and when Mitch suggested pulling out the holiday stuff,

Look who got her first shot! Followed the advice of my brother-in-law, our pediatrician and science on this one, and couldn’t be prouder of Emma! We simply booked an appointment at Walgreens online.

Just 10 quick things that come to mind this week.